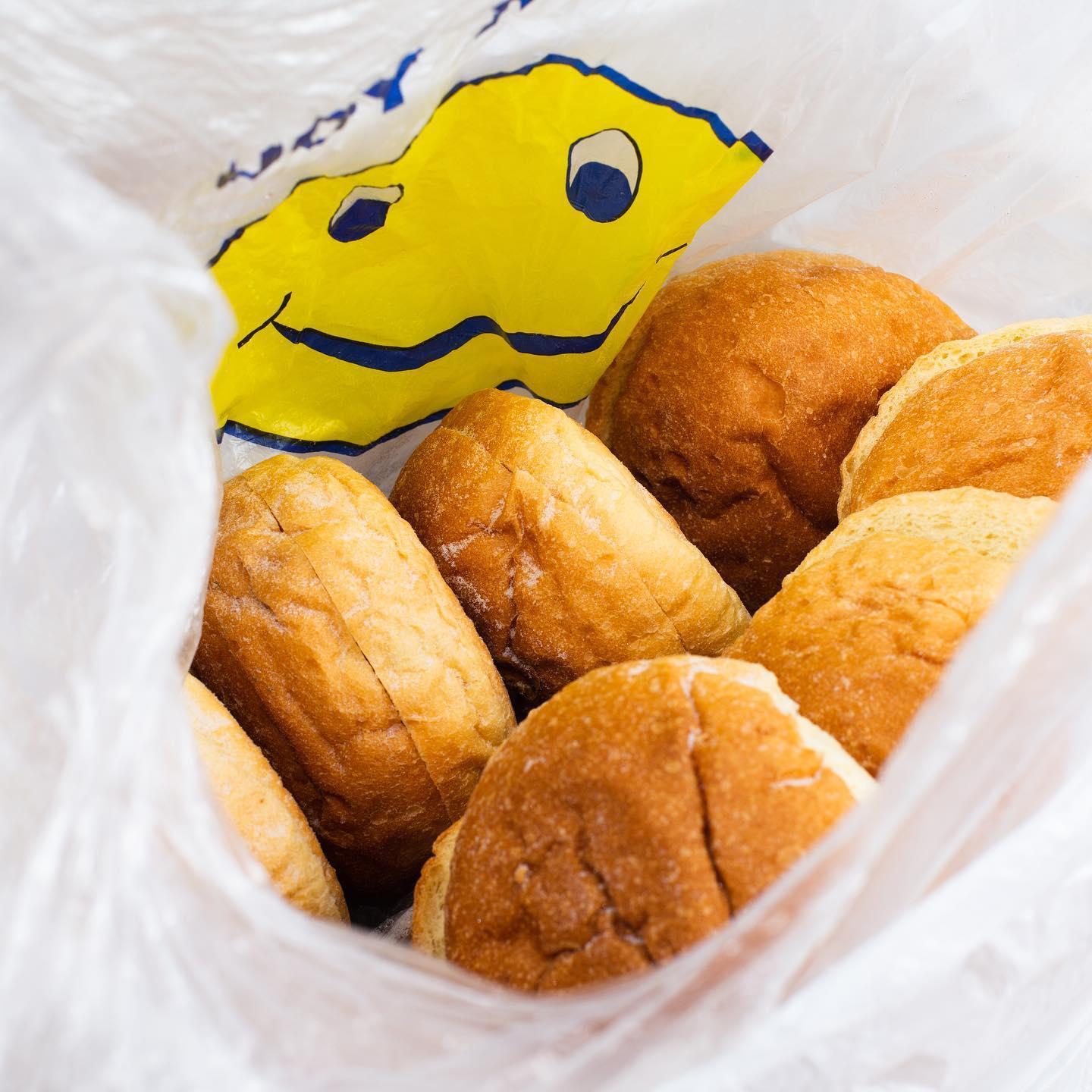 Apparently, I suffer from seasonal depression. I just feel like saying, “Fuck it” and “Who cares?” But sadly, I don’t have anything I should be depressed about, so I need to create depressing circumstances artificially.

Tonight for dinner, I made two egg sandwiches using the stale rolls I got from TooGoodToGo, the app that allows you to buy foods that businesses are throwing away. I got a bag full of rolls for $3.25. It’s not that I need to cap my dinner budget at five dollars; I just want to be the opposite of a “foodie” when I’m depressed. I want the reality to match how I feel.

Naturally, I don’t feel like going out or seeing anyone, but I force myself to go out because it’s pretty depressing outside. It’s dark by the time I’m done working, and it has gotten pretty cold recently. I just walk around collecting foods that would have been thrown out. It’s a bit like playing Pokemon Go.

My dog has an eye infection, so I’ve been cleaning it with eye drops throughout the day. Since she has no idea what I’m doing for her, it’s a thankless task, which makes me feel like I’m taking care of my own miserable problem.

I also listen to sermons by a Lutheran pastor as I walk around. Since I’m not Christian, I barely understand what he is saying, especially when he refers to the bible. It reminds me of the time in high school in Japan when I forced myself to listen to Progressive Rock with my Walkman, like King Crimson, Yes, and Emerson, Lake & Palmer. I was in a rowing team, and my teammate, a year older than me, told me that I needed to stop listening to the crap I was listening. Prog Rock was confusing at first but eventually grew on me. I realized that if some people passionately love something, there must be a reason, even if it seems baffling at first.

I see that the COVID infection rate is ticking up in New York City after a long period of steady decline. I lost count of how many waves we’ve had. It’s looking bad in Germany, Belgium, the UK, and Poland. Maybe we’ll have a wave of anti-European violence. At this point, I just need one more thing to truly support my seasonal depression: to step on dog shit.