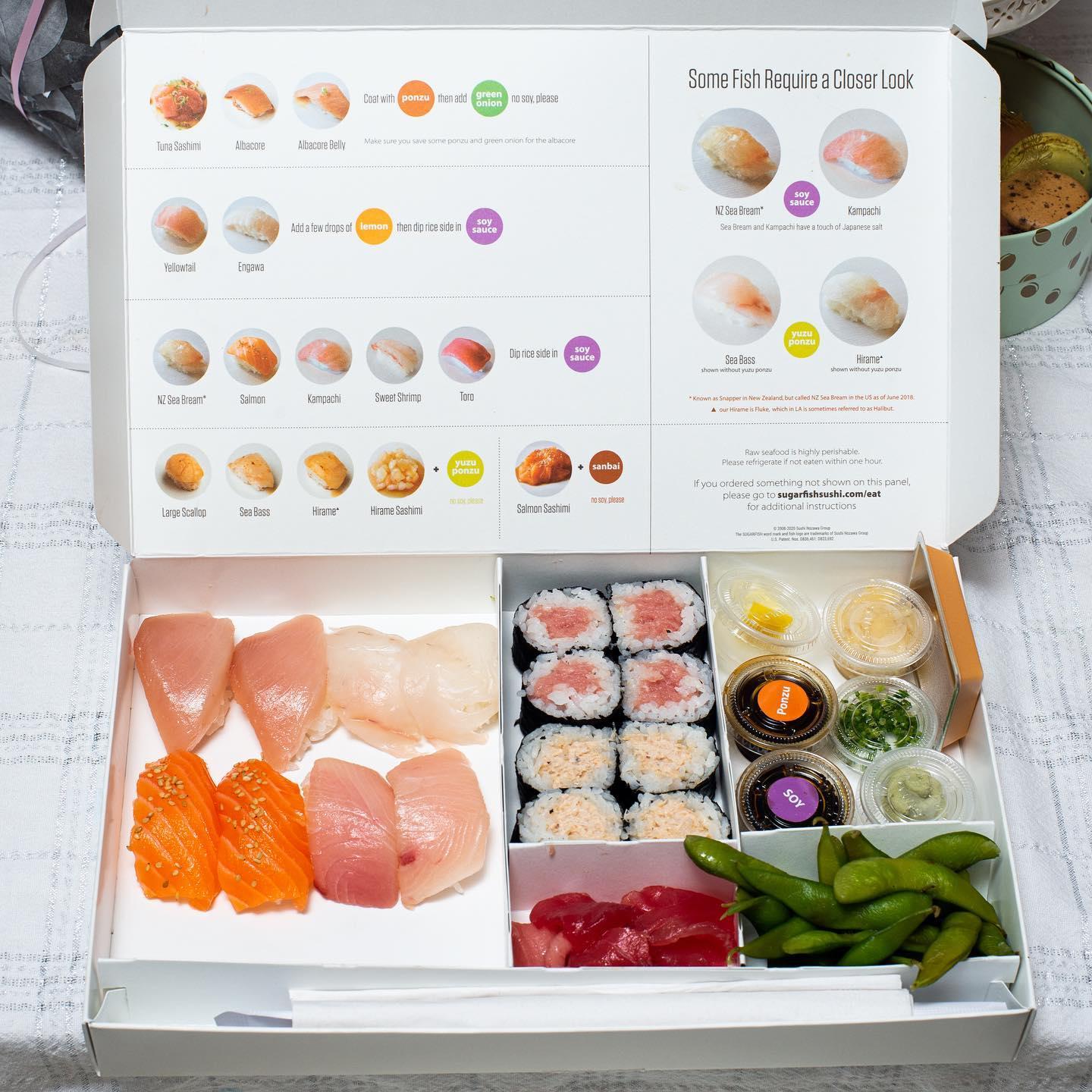 If Only We Were Rich

A high school girl, A, lives in Manhattan with her middle-class parents. At home, she spends most of her time sitting on her queen-sized bed flipping through her iPhone and, at the same time, watching Netflix, HBO, Amazon Prime, Hulu, or Disney+ on her smart TV. A pretty typical life for a teenage New Yorker.

One evening at dinner, A said to her parents, “I want to be rich so that I can take Uber everywhere and have Postmates deliver sushi any time I want without thinking about money.” Her father, being a bitter old man, told her, “Once you reach that level of wealth, you’ll just take all those things for granted, and you won’t be any happier.” She rolled her eyes 720 degrees and said, “Whatever.”

A high school girl, B, lives in Sri Lanka with her middle-class parents. At home, she spends most of her time helping her mother cook, clean, and care for her grandparents. She shares a room with her younger sister and brother. They entertain each other by singing and dancing. A pretty typical life for a teenage Sri Lankan (I’m just talking out of my ass.)

One day at dinner, B said to her parents, “I want to be rich so that I can just lie down on a fluffy bed all day watching television without worrying about my family.” Her grumpy old father replied, “Once you are rich, you’ll take it for granted, and you won’t be any happier.” B bounced her eyes up and down four times, as Sri Lankan teens often do (out of my ass too).

Meanwhile, God is listening to all these teenagers around the globe passive-aggressively complain to their parents about their economic plights. One day, he got sick of hearing the if-only-we-were-rich speech and complained to his angels to do something about it.

The first experiment was to swap A and B. Predictably, A lost her shit, and B, after a few years, started dreaming about taking Uber everywhere and ordering Postmates whenever she felt like it. They repeated this experiment numerous times with the same result. It was so predictable that they figured it had to be by design. They went back to God and asked why he designed them that way. God replied, “OK, you got me; I like having something to complain about forever.”