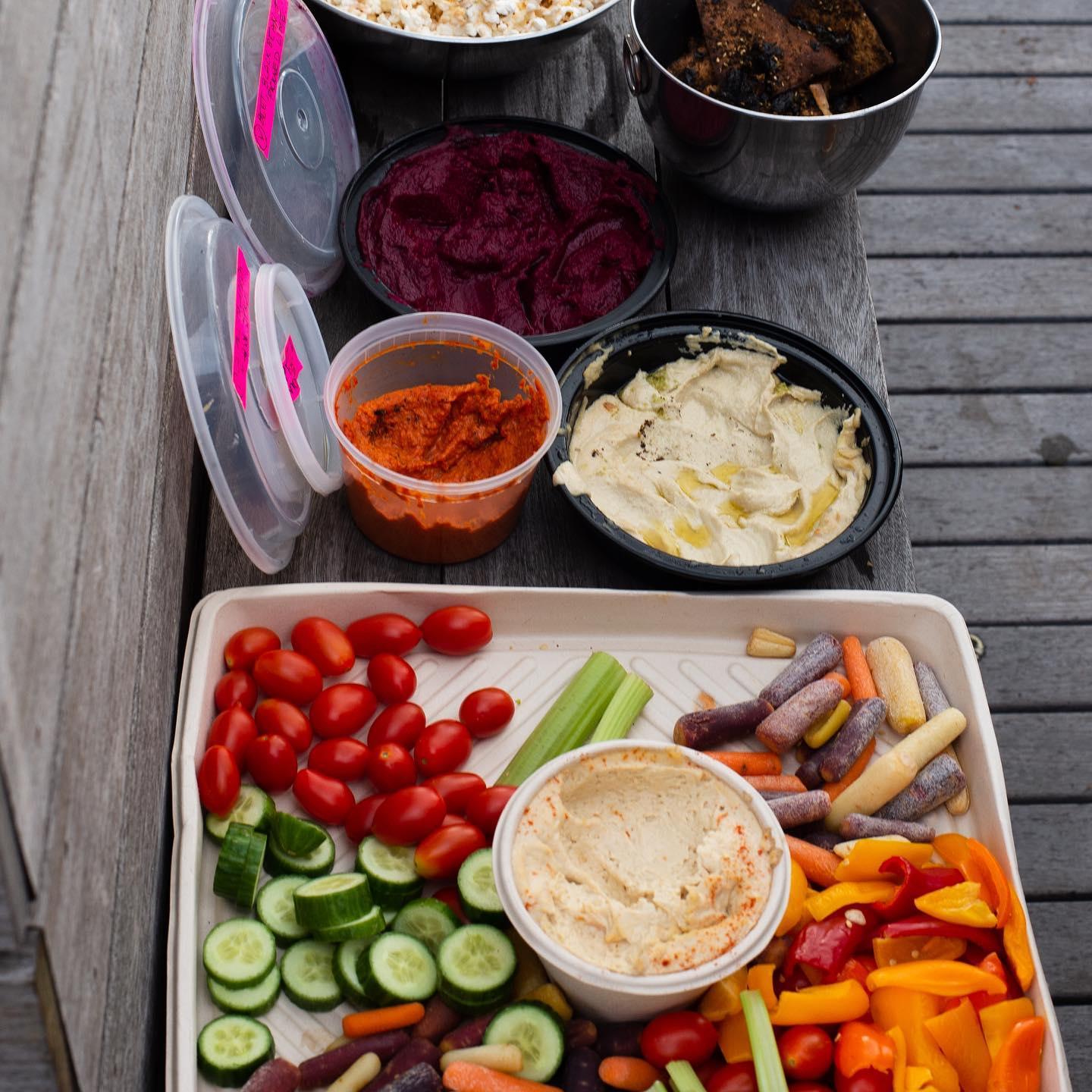 Pursuit of What You Fear

In my 20s, I was so socially awkward that I was frightened of going to big parties. Many days before the party, I would start worrying about whom I’m going to see and rehearse what I’m going to say. But, oddly, I loved throwing parties, and I’ve hosted many large ones. In a way, it makes sense; when you are the host, you can control the situation you are afraid of.

I suspect Andy Warhol was the same way. He was an introvert (and some psychologists believe he was autistic), but his “Factory” was a party central.

In a New York Times article, @keithmcnallynyc said the only good thing about having a stroke is that he no longer cares about what other people think of him, but “I’d rather have not had my stroke and be terrified of what people think about me, by far.” Perhaps he, too, is a closet introvert. It makes sense to become good at what you are afraid of.

Just as we enjoy riding rollercoasters and watching horror movies, negative emotions are as enjoyable as positive ones, as long as we can control the dose. In this sense, it’s better to pick a fear that you can never overcome so that you’d never get bored of doing it. As introversion is a quality you are born with, choosing a career that goes against its grain can stimulate you forever. It’s not always better to pursue what you naturally do well.

I’m compelled to write. Since English is my second language, my writing in my 20s was barely readable, but that didn’t stop me, or rather, I couldn’t stop myself. I recently learned that it’s called “graphomania,” an uncontrollable compulsion to write. I suspect this, too, is driven by fear and the desire to overcome it, like an unattractive person becoming a fashion designer. If you are naturally beautiful, you wouldn’t have the drive to design something beautiful because it’s a lot more work than simply exploiting your natural beauty.

As I got older, I’ve noticed that I care less about what other people think of me too, so I don’t fear big parties so much anymore. But, at the same time, I have little to no desire to throw big parties. On the one hand, I feel relieved but, on the other, I’m afraid life without fear might be boring.