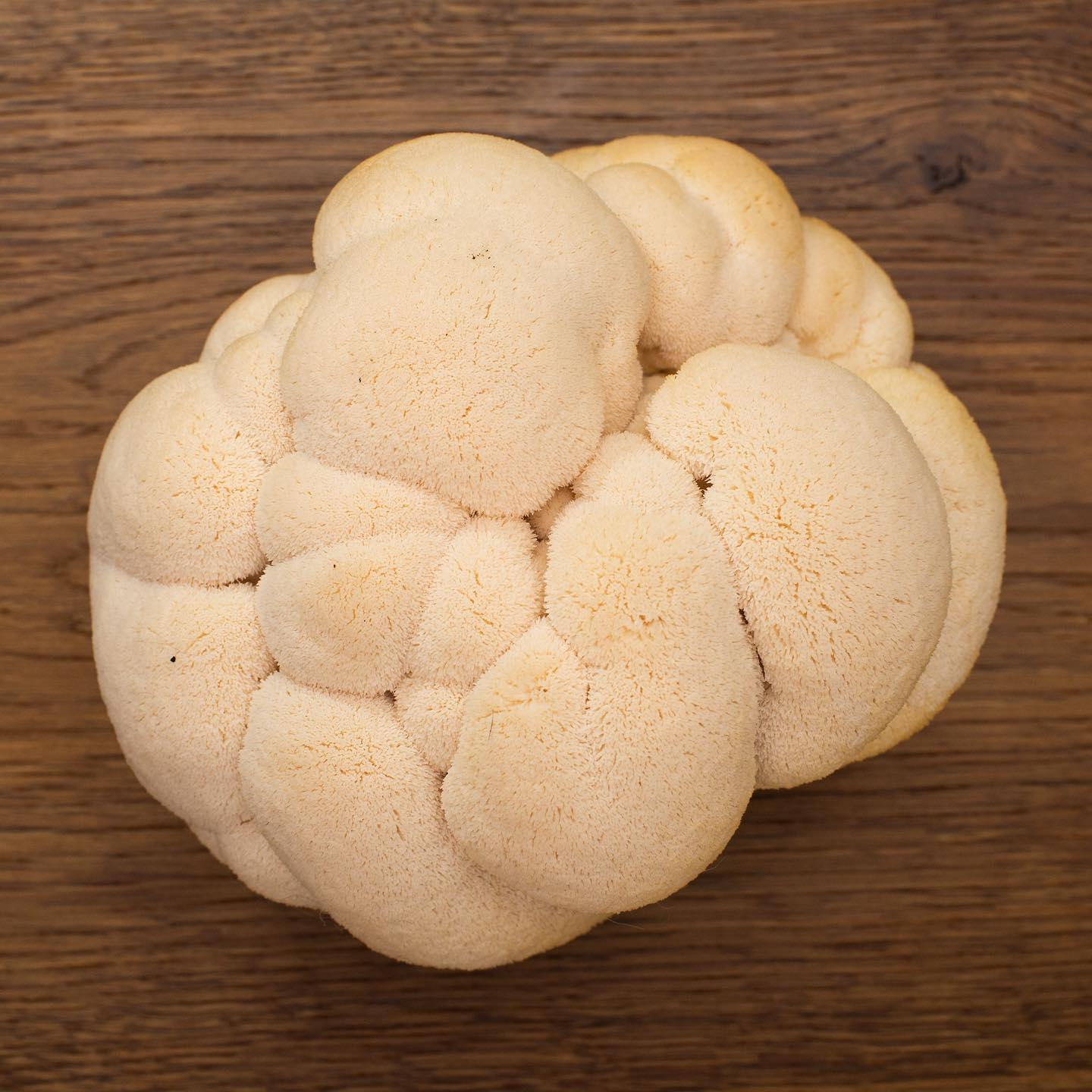 What is “queer food”? An intriguing question posed by @carloscuisine in the podcast hosted by the gastronomy department of Boston University. At first glance, food and queerness seem unrelated, but Carlos makes a compelling argument. In his view, an essential aspect of being queer is defiance of social conventions for the sake of being yourself. For that, food need not be sexual to be queer.

The reason sexuality and food seem unrelated, I believe, is that, for most of us, their associations are repressed in our psyche. The very first thing we eat is our mothers’ breasts which is an organ for both feeding and sexual pleasure. This idea feels so uncomfortable that we repress it. That is, we actively work to dissociate food from sexuality, but the words like “eat,” “devour,” “thirst,” and “hunger” are commonly used to describe sexual behavior and feelings.

We have an uneasy relationship with the idea of pleasure partly because there is always a possibility of losing control, where we end up doing something that we cannot rationalize. In this sense, our eating and sexual behaviors are governed not by what is conventional but by what is normal.

When it comes to pleasure, we conform to the norm not because it makes sense but because nothing we do for pleasure makes sense in the first place. We are scared of not making sense, so we need a way to rationalize our behavior, and that’s why we cling to the idea of “normal.”

From this point of view, “queer food” would be an eating experience that makes us uneasy, makes us want to deny or repress our enjoyment of it, makes us want to return to the norm so that we can explain away our behavior. It can’t simply be something that breaks social conventions. It needs to give us a queer feeling. It’s not about being different but about feeling unsettled or destabilized.

I think there are many possibilities in this area.