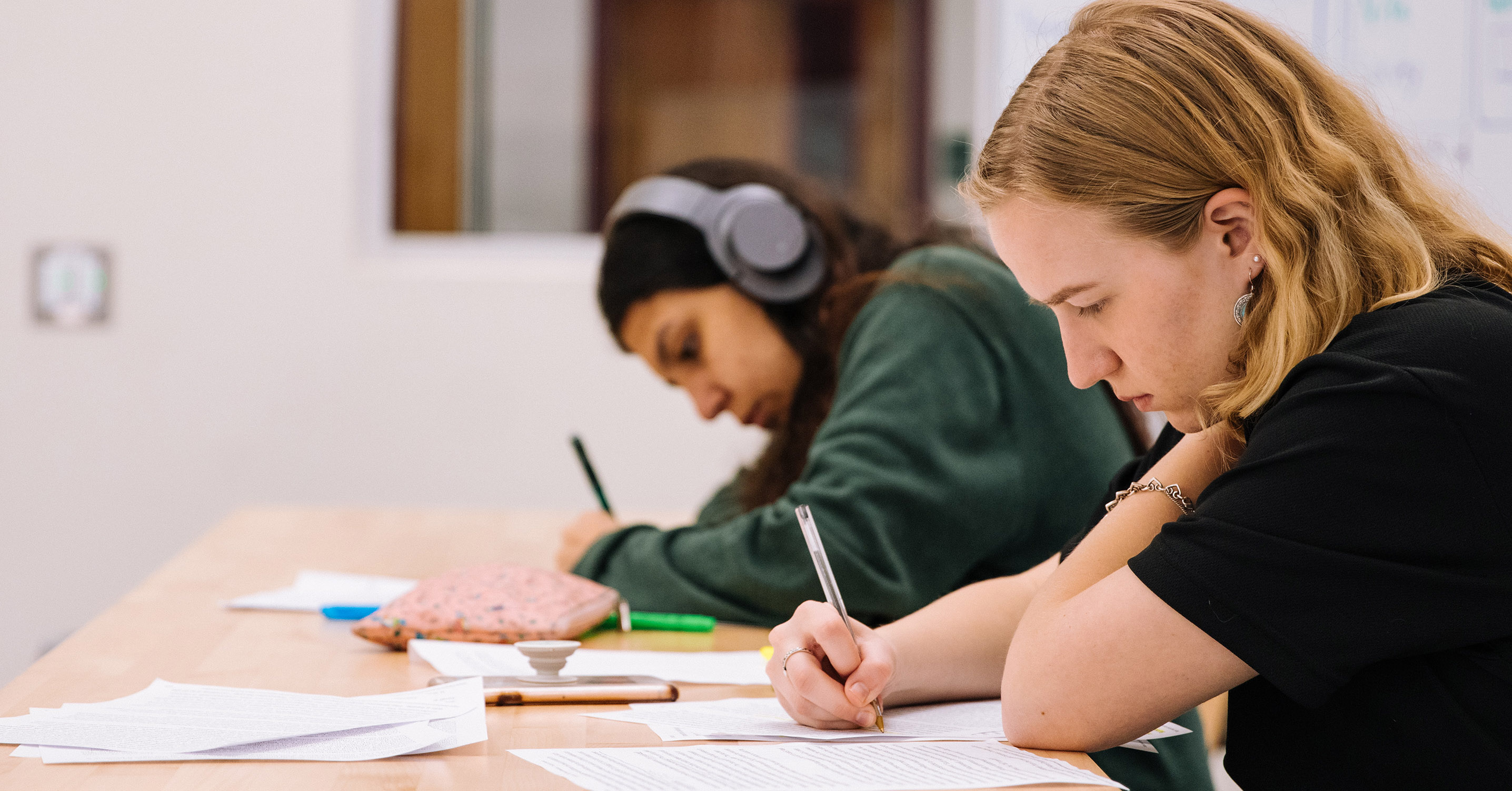 Photo by Jeswin Thomas on Unsplash

There is a lot of buzz around the concept of “dopamine fasting” now, and many articles about it are negative partly because it’s trendy to dismiss anything that catches on in Silicon Valley. But, dopamine is indeed a huge problem in the Internet age.

The first few minutes of this video do a good job of describing the problem. Dopamine is a key ingredient of our reward system. As the video explains, it’s rather dumb; that is, it doesn’t understand what is truly beneficial or advantageous for our survival. The things that can trigger it are predictable: sweets, fatty foods, sex, alcohol, TV, video games, talking, social media likes, etc.. Just a thought or image can trigger it too.

In my view, the biggest problem with dopamine is that it is completely ignorant of what it took to achieve the goal. In this sense, it’s not a “reward” system because the word “reward” implies that you worked hard towards it. Some use the term “motivation” instead, but this too is misleading because dopamine does not get continually released in the process of achieving the goal, only immediately before and after it. It’s more like an automatic reflex; it has a very simplistic algorithm.

But because dopamine is capable of making you feel good, regardless of what you did to achieve it, many people, particularly the smartphone generation, stopped trying to achieve anything as the rewards can be collected passively without doing anything. They have forgotten, or even never experienced, the joy of the process.

Exams like SAT have a bad rap for being too one-dimensional, but one meaningful factor that it can measure is students’ ability to set a goal and go through the process of achieving it. Because this is an ability in short supply today, it is a good indicator of future success. The content of the SAT is almost irrelevant. It could be any arbitrary challenge, like how far you can spit. If colleges required students to be able to spit 20 feet or more, it would have the same benefit. Could they undertake that challenge and achieve it?

The biggest problem for the current high school kids, I believe, is that they have become too dependent on dopamine to make themselves feel good. Since there are so many things that can make them feel good without making any effort, it makes no sense for them to work hard on anything.

They would get a high dose of dopamine if they scored high on exams, but the amount of effort required to get it doesn’t make economic sense to them because there are many easier ways. Sitting down studying for exams does not release any dopamine, which leads to a suffocating feeling of boredom. It’s very much like drug withdrawal because they are so used to getting constant doses of dopamine. And, if the brain is constantly flooded with dopamine, it begins to eliminate dopamine receptors, which leads to requiring a higher dose and more extreme novelty-seeking behavior.

This is also why most kids these days do not create/produce anything but only consume. Production used to be necessary for rewards, but this is no longer true, as consumption alone can produce dopamine. They look for ready-to-eat foods in the fridge or order delivery because the process of cooking is not enjoyable for them. This is also why avid video game players never turn into video game developers. The kids who are interested in developing their own video games have a fundamentally different attitude; they are capable of enjoying the process of achieving a goal.

This isn’t a problem only for kids—many adults are afflicted by it too—but, naturally, it’s a bigger problem for kids as they haven’t yet learned how to be functional adults. Many smart kids, for this reason, can fail to launch.

So, how do we address this problem? Steve Jobs didn’t allow his kids to use iPhones. While that sounds smart, I think it’s too simplistic. It’s like putting boys in all-boys schools to shield them from distractions; there are trade-offs, like not learning how to cope with the fact that girls do exist in the world.

I think there is a more important step before we come up with a solution: Make kids aware of this problem. If they cannot see the problem, there would be no incentive for them to do anything about it. But I don’t mean we should just nag them to turn off their TV and smartphones. They need to understand the underlying mechanism of how dopamine works. They need to be able to see that they are acting like a donkey with a carrot dangling in front of it. But even before that, the parents have to be able to see it too, because many of them are no better than their kids.

The problem with simplistic solutions like limiting “screen time” is that screens and the Internet can be productive tools. They are as powerful for production as they are for consumption. We cannot blame the tools. And, the kids, particularly high-school-age kids, must learn how to regulate themselves as there won’t be any nagging parents once they are in college.

I’m not sure if any other intervention is necessary besides developing this ability to observe their own behavior and understand how it works. I don’t think anyone aspires to play video games or watch TikTok videos in their parents’ basement for the rest of their lives. Getting tutors, paying for summer schools, finding prestigious internships, or hiring someone to write/edit admissions essays, isn’t going to do much if they never learned how to enjoy the process of achieving goals. It’s as if the parents too are trying to figure out how to get them the dopamine fixes without making efforts.

In short, it’s about learning what it means to be mindful. The benefit of mindfulness is that it can reveal the solution that works best for you.