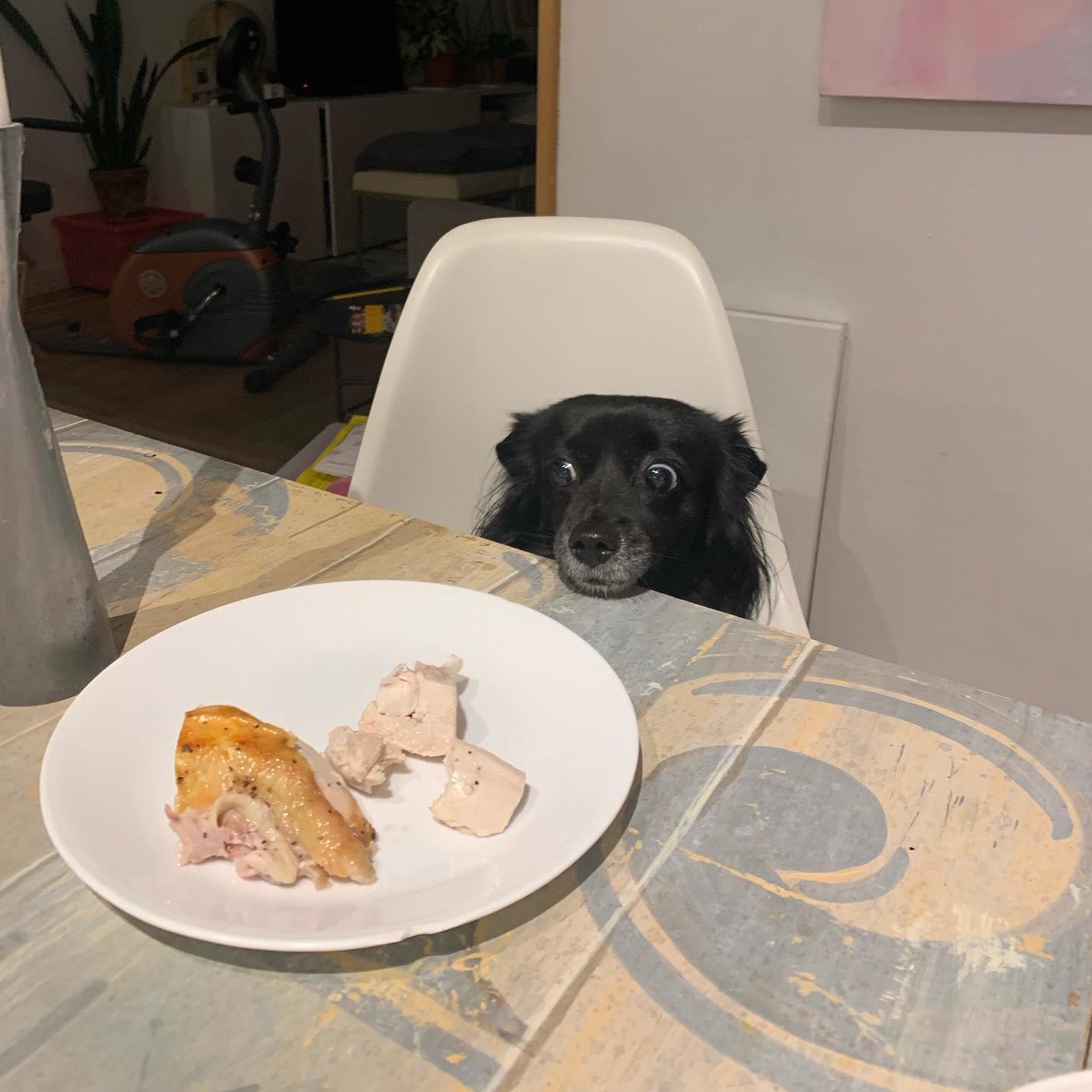 Problem of Materialism Is Not Material

The word “materialism” is misleading in that the problem it attempts to highlight is not caused by the material or physical nature of the object. For instance, wanting a nice car isn’t different from wanting a luxurious vacation in the Bahamas. The latter does not involve any physical objects. The word is trying to refer to the problem of desire, and it becomes clear when we compare desire to drive.

Your desire is never independent of the desire of others. You would not desire something nobody else desires. For instance, let’s say you love collecting spray bottles, even though you don’t exactly know why. As far as I know, there is no market for spray bottle collectors. Even if there was, it would have nothing to do with your love for spray bottles. You might share photos of spray bottles on Instagram, but you know nobody would care. This is a manifestation of drive, not desire.

In contrast, the vast majority of photos shared on Instagram are objects of desire. They are either the objects they want themselves or the objects they want others to want. This difference is, in fact, irrelevant because, ultimately, they are one and the same. And, the “object” doesn’t have to be a physical object. It could be a plate of food from Le Bernardin or a vacation photo from Paris. It could also be a photo of your child achieving something impressive. Or, a photo of your beautiful face that you want others to confirm and desire.

When you look at the photos posted on Instagram, ask yourself, “What is the desire expressed in it?” In most cases, it’s pretty obvious. The reason people share them is that they need confirmation that others want them too—because the objects of desire by themselves cannot provide any satisfaction. They have to be mutually desirable.

In contrast, take a look at @knifeforkbottlecork as an example of photography based on drive. There is no desire represented in his photos. Road signs, manholes, doors, etc.. They are not anything anyone, including himself, would desire. He takes these pictures because he feels compelled to. And, drive can continually satisfy you as it is not dependent on the desire of others.