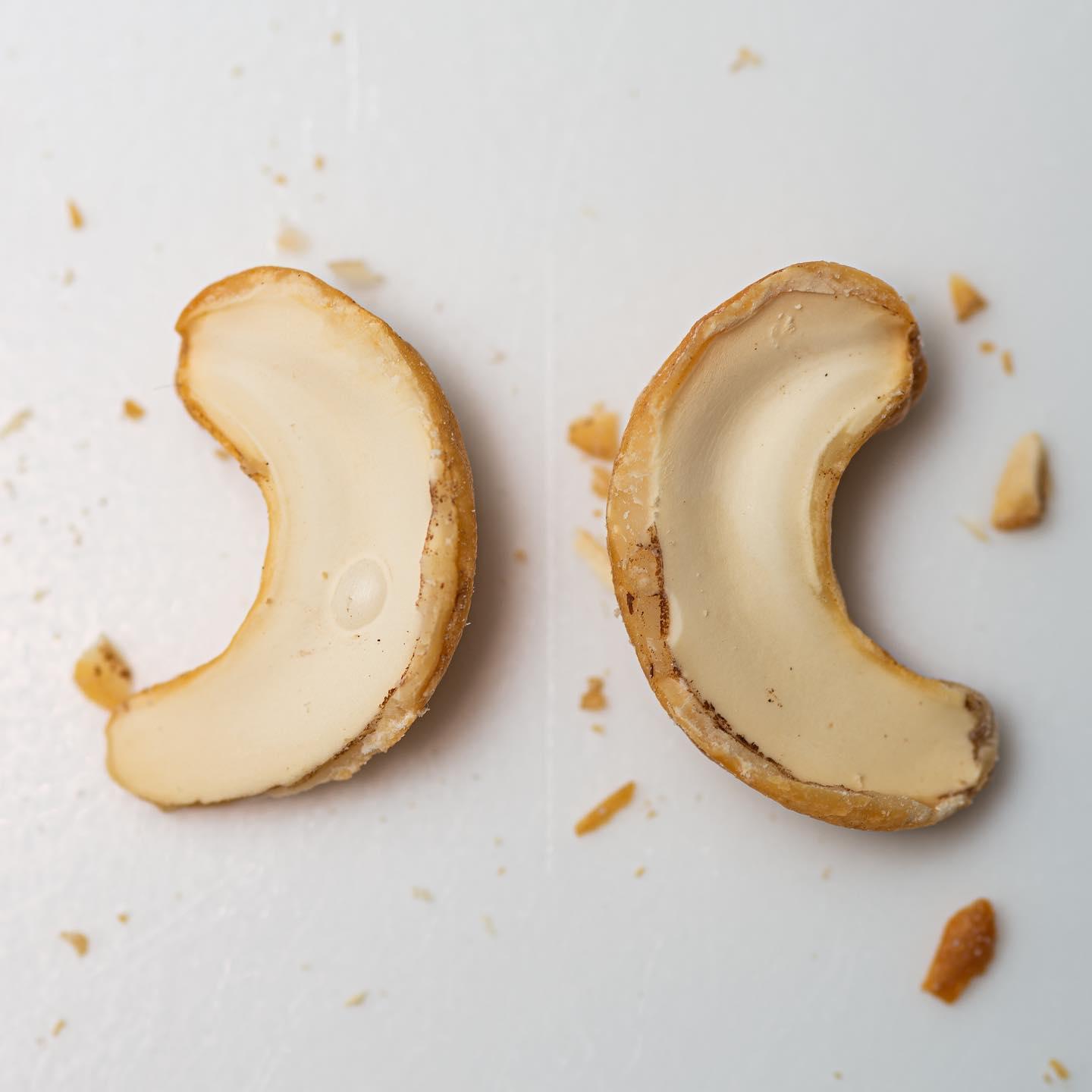 I came across a study indicating that our hatred for the opposing political party has continually intensified in the past 40 years, while the feelings towards our own party remained the same. In the chart, we can see that it accelerated with the advent of the Internet.

This underscores my view that people are not reacting to what is actually happening, but what’s happening is apocalyptically interpreted to vilify the opponent. Politics is no longer about issues or policies but about identities.

As the article points out, social media algorithms and the fragmentation of the news media have a lot to do with it, but it is also an unfortunate effect of representative democracy. When we vote for representatives, instead of issues, we focus on who represents our identities the best. Emotionally loaded and easy-to-understand issues that are closely tied to our identities, like abortion and racism, bury all other more complex yet critical issues.

Note that all these problems are systemic. It’s the way the systems like our political system, social media, and news media are designed that is causing these problems.

At the studio I used to work in, there was a fight over the refrigerator door being left open. A loud sign was posted on it, telling everyone to make sure it is closed after use. It wasn’t clear whose fault it was, so everyone blamed each other. I probably left it open occasionally without realizing it too. I got tired of hearing about this door, so I pulled out the whole fridge and lowered the hind legs to lean the fridge slightly backward. After that, the door closed automatically. You could not leave it open even if you wanted to, so I ripped up the sign. All refrigerators are supposed to work this way. The conflict was caused by a systemic problem.

This is what is happening politically in the US also. Various systemic problems are causing us to hate one another. We endlessly look for reasons to add fuel to our anger, and the fuel suppliers, like politicians and journalists, are only too happy to oblige, resulting in reactions that are disproportionate to reality.