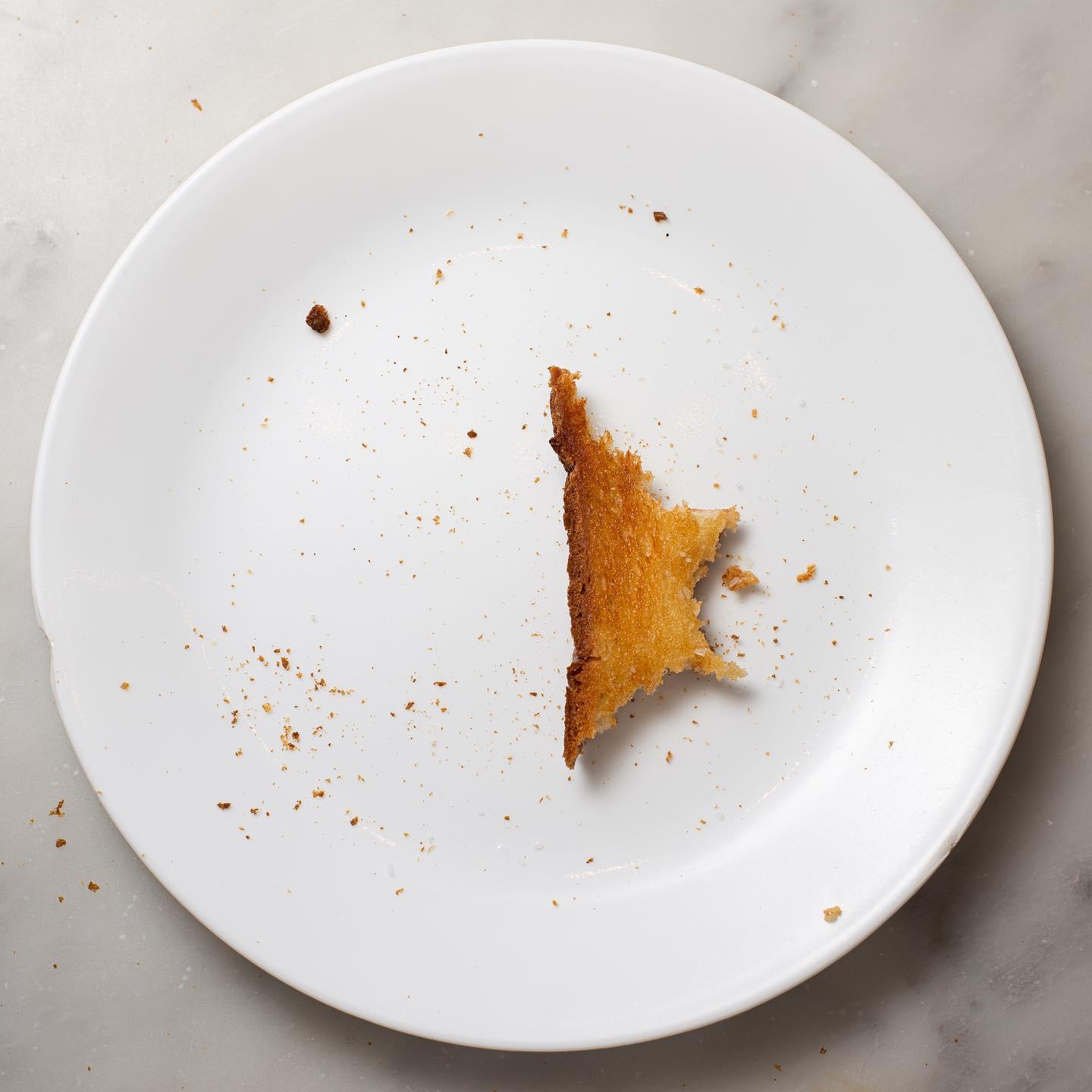 Food Story That Takes You Home

Reading Jillian Abbott’s “Food Stories that take you home” @themindfulmouth makes me feel at home too. There is certainly something beautiful about the image of a family with five kids huddled around a dinner table. It inspired me to write food stories that take you to my home in Japan.

My father had a friend who is one of the engineers that developed the rotary engine at Mazda. He quit and moved to Los Angeles. Every now and then, he and his wife came back to visit us. We called them “Los Uncle” and “Los Aunt.” My mom would learn from Los Aunt whatever the latest fad was in California.

One time Los Aunt told her that we should eat honey every day, which lead to my mom serving us every morning a big toast topped with as much honey as it can hold. I quickly got sick of it, but I had to eat it like a medicine.

Another time, Los Aunt said we should drink pure lemon juice every day. So, that phase continued for some time. That was worse than the honey phase.

My dad, on his own, formulated a theory that eating fast would allow you to eat more. He told me to chew only a few times, so that I could stuff myself before my stomach has a moment to send the “full” signal to my brain. He would observe me eat, and if I chewed more than a few times, he would smack me. Thankfully, that phase didn’t last long.

My dad also had a vendetta against Kikkoman. He explained to us why but it made no sense, so I don’t remember. We were not allowed to buy Kikkoman soy sauce. Even today, whenever I buy soy sauce, I can hear my internalized dad telling me not to reach for the Kikkoman.

My dad worked for Mitsubishi, which is a dream job for Japanese “salary-men.” So, we were not poor, but my dad behaved like we were because he grew up poor in post-war Japan. This was hard for my mom, who grew up in a hotel/restaurant. She would have to buy the cheapest rice and try to maximize its flavor by cooking in a pressure cooker. I tasted high-end Japanese rice only recently for the first time.

Reading Jillian’s stories made me realize that the idea of a normal “home” is stored somewhere in our collective unconscious, so we know what it is even if our own experience is vastly different from it.