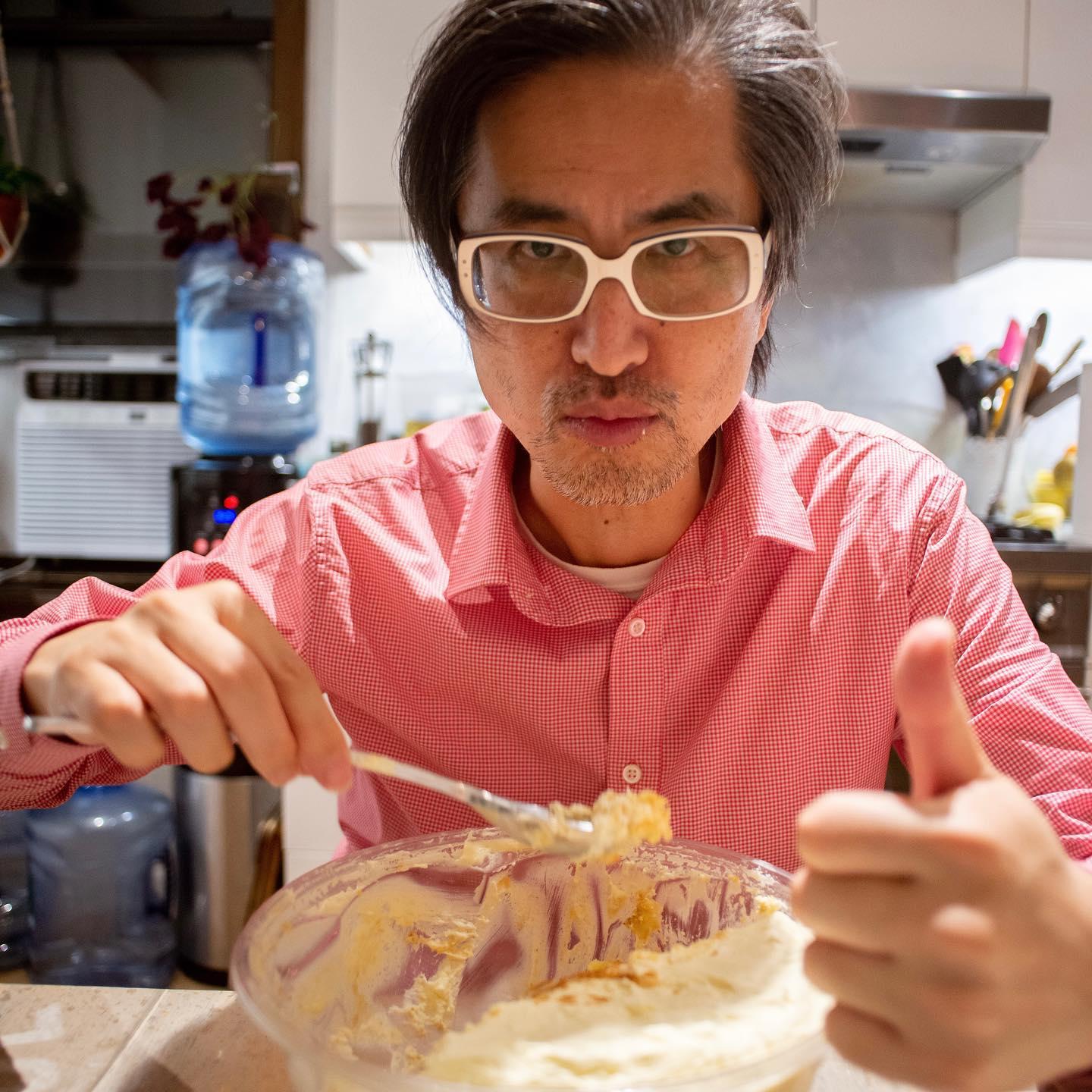 Your Body Is Smart But Your Head Is Stupid

I’m sure, from time to time, you have felt stuck in your own body, but what you probably don’t realize, because you are too stupid, is that your body often feels stuck with your head. Because you don’t talk to your body, you wouldn’t know, but even if you did, you are too dumb to understand what your body is saying.

For you to survive, your body handles highly complex processes. Let’s just take digestion; when you eat a massive bowl of banana pudding from Magnolia Bakery, do you have any idea how your body extracts nutrition? Well, you have no clue. Not even smart scientists comprehend it fully.

That’s why your head decides to eat a massive bowl of banana pudding. There is nothing nutritious in it, but your brain doesn’t know, or rather, doesn’t want to know. Your body works very hard, looking for nutrition to extract but find none. It’s like digging through a big box filled with styrofoam packing peanuts only to realize that what was sent to you was, in fact, packing peanuts. “WTF...” your body says, but it doesn’t want to waste them, so it stores them in case packing peanuts are needed in the future, but no such occasion ever arises because it receives a neverending supply of packing peanuts.

Day after day, your body is baffled by the amount of packing peanuts it receives. It still has to look through them all just in case there is some nutrition to be found. Some days, it loses it and vents, “This is sooooo stupid. Why do I have to put up with this head? I want that head severed and replaced. I had enough.” But it knows there is nothing it can do. It has to live with the card it was dealt. Life is not meant to be fair.

To manage its depression, it sometimes daydreams about having a head that actually understands what it does, not only how it digests food but also how it fights pathogens and how it heals cuts and wounds as if nothing ever happened. If a car, for instance, healed dents and scratches on its own without a trace, the dumbhead would be in shock and awe, but it doesn’t realize that its own body does exactly that. The greatest irony of all is that this dumbhead thinks it’s the smart part.