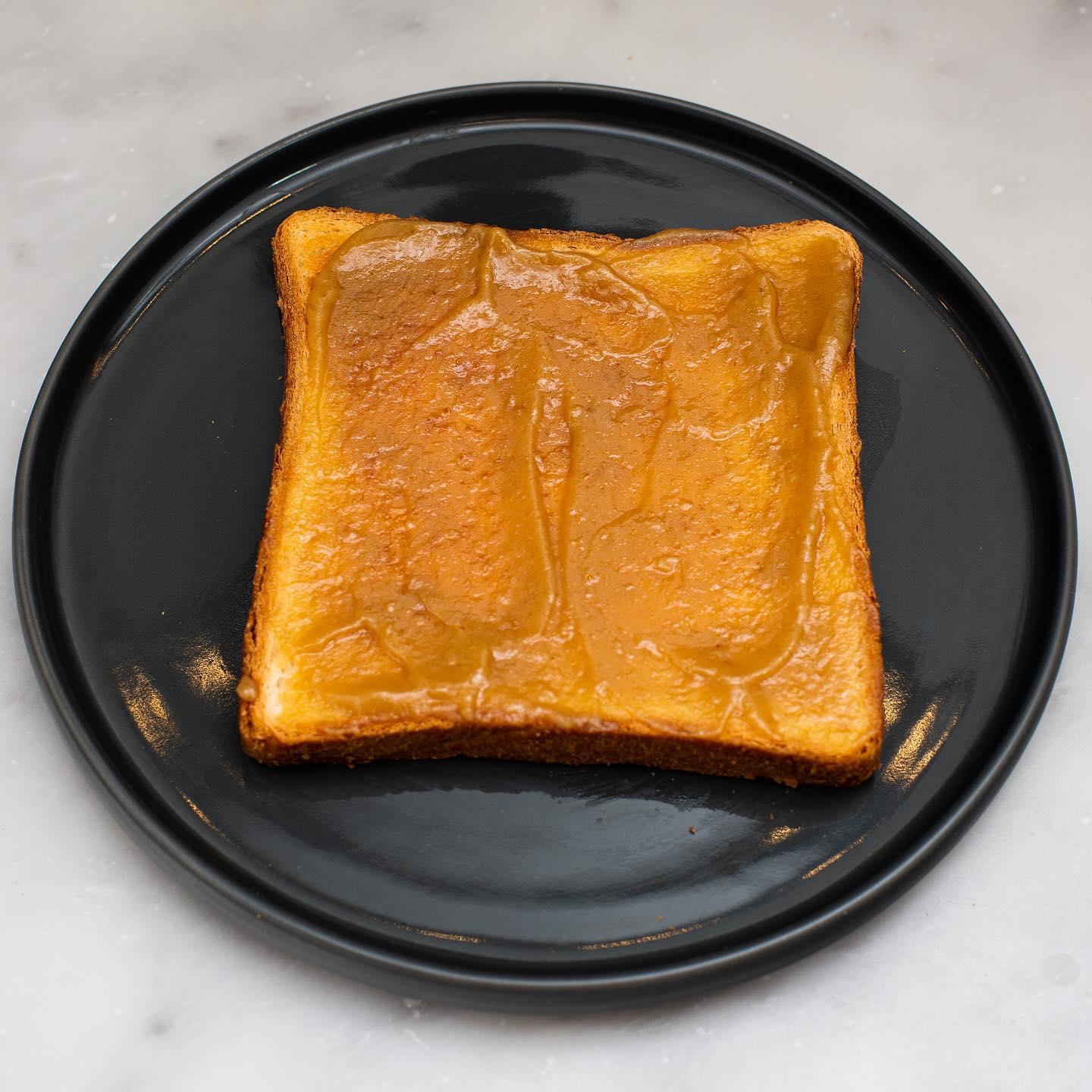 Who we choose to respect in our society is rather arbitrary. In visual art, many modern artists hire assistants to execute their work. An average audience finds it offensive, equivalent to plagiarism. Mark Kostabi is often criticized for not painting his own paintings. Yet in music, people who only perform other people’s work are highly respected.

There are skilled painters living today who can paint better Impressionist paintings than Monet, but nobody respects them. What exactly is the difference between them and the respected concert pianists who perform Chopin’s work better than Chopin himself?

In the days before the invention of audio recording, musical performers were necessary to listen to any music, which is why the market for performers flourished. Imagine if a painting could last no more than an hour, like Mandala sand painting. It would then require artists whose role is to reproduce the paintings of the great artists in history. I would imagine that we would then have more respect for these reproduction artists. The market would likely evolve to have reproducers who add their own interpretations and styles to the reproductions, as well as collectors of these reproductions causing lots of hoo-ha about different interpretations of the originals. Museums would routinely host these reproduction artists to recreate the great works of the past, and the audience would flock to see them before they disintegrate.

In other words, the reason we respect classical music performers, but not reproduction painters, is arbitrarily based on the characteristics of the medium itself.

It’s interesting to note that, in rock music, the bands who only perform other artists’ work are labeled “cover bands” and are generally looked down on, except, apparently, in the Philippines. This, I believe, is because Rock music was born after the invention of audio recording. Just like in visual arts, the recording technology made it possible to permanently archive the original, which made reproductions to appear inferior to the original.

What we choose to respect are arbitrarily influenced by these factors that we are not aware of.