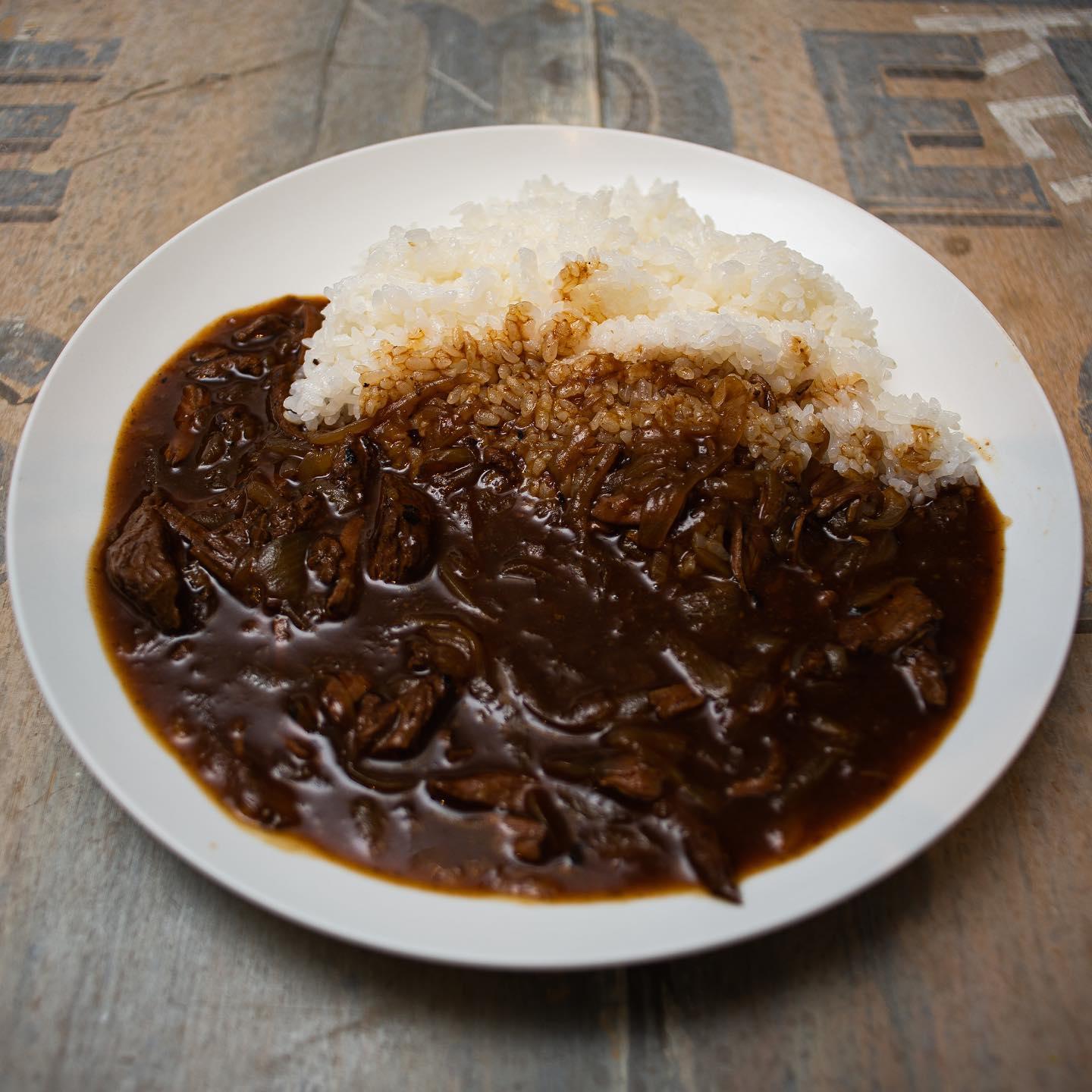 What It Takes to Be Funny

I came across a YouTube video where Jerry Seinfeld explained how boring the unedited conversations were for his show “Comedians in Cars Getting Coffee.” He showed raw and edited clips back to back, and they were, in fact, both boring, the latter being only slightly more interesting. Comedians are humans too; they cannot be “on” all the time, but how often do we see them “off”? I felt this was a rare opportunity, so I watched a whole bunch of them on Netflix.

I’d say 80% of the episodes were boring. My wife and kid watched some too and agreed that most of them were boring. And, bear in mind that each episode was edited down to about 20 minutes from several hours of their conversations.

There were a few exceptions, like the ones with Larry David and Chris Rock, who seemed to be funny all the time, but all the others were like the conversations I might have with random parents at my kid’s school. I had to wonder why most of them are not funny in real life.

I think it’s because writing jokes is a craft. Naturally, when they do stand-ups, they are not spontaneously coming up with their jokes, even though the point of it is to make it seem like that. They have to collect materials on their notebooks all year round and select only a small percentage to be perfected. The craft requires a particular type of self-discipline and an objective understanding of how they do what they do.

We all have quick-witted friends who constantly make us laugh, but they do not necessarily make good comedians because they might not understand how they are being funny. Without this objective understanding of the process, they cannot sit at their desks and craft jokes. In other words, there is a difference between being funny and making something funny. We always need objectivity to create something that can stand alone outside of ourselves. Just being ourselves isn’t enough.