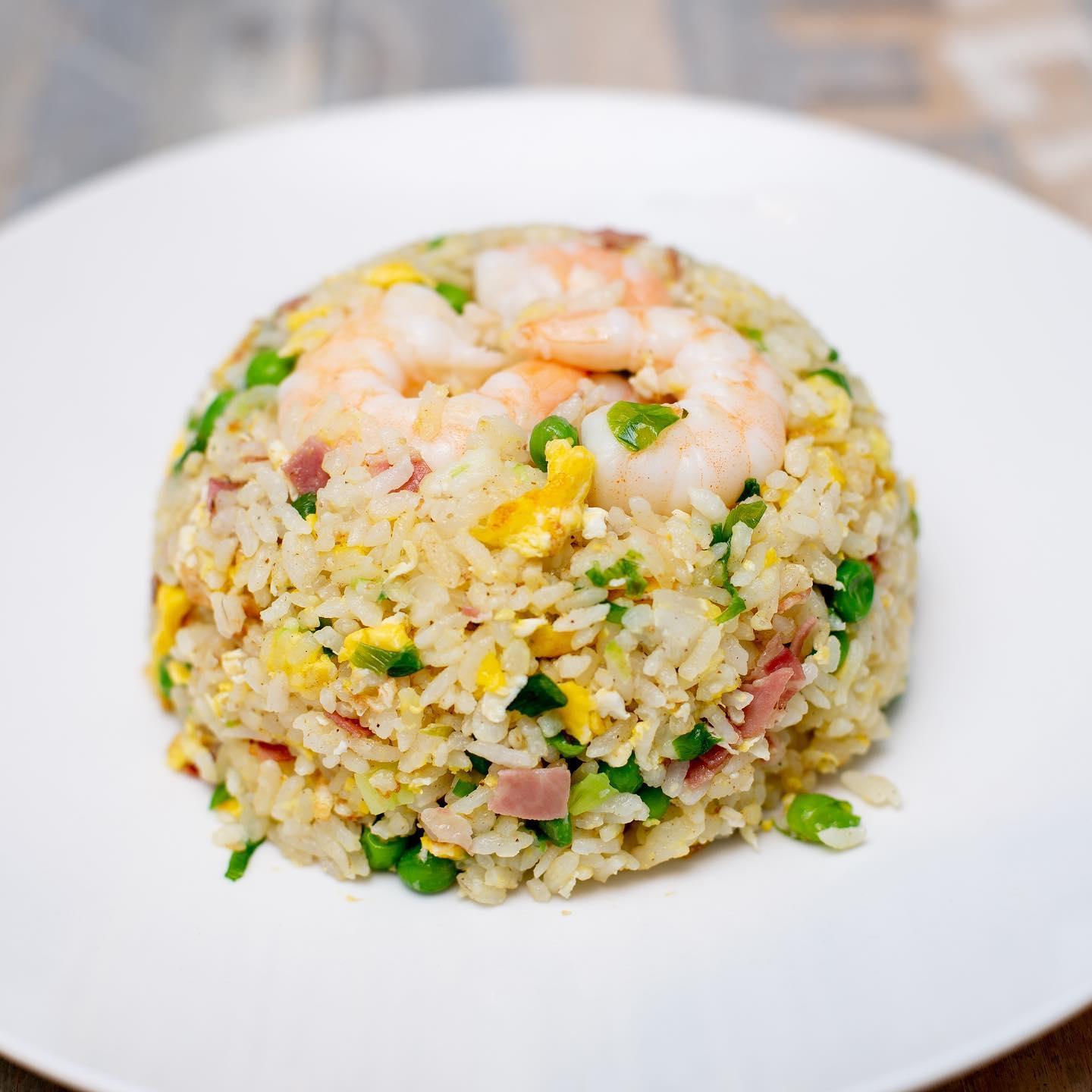 Pain vs. Suffering of COVID-19

Day 26: I lost count of friends who have C19. Now that the majority of people in New York are heeding the warning and staying inside, the tone on social media is gradually shifting. We see fewer stories about how you could die from it even if you are young, and how it can cause permanent damage to your body. After all, if you already have the virus, what can you do about it? Although they are true, the probability is very low. The majority of people do not have to worry about it. In fact, worrying about it would only make it worse. But it’s too late now because these stories have been pounded into people’s heads. Now, we have thousands of people spending sleepless nights in fear of dying.

From the beginning, the virus itself was not such a big deal. The only issue is that none of us are immune to it, which means a huge number of people would get it at the same time and overwhelm our healthcare system. In other words, it is a logistical problem. Even if the mortality rate of C19 were lower than the ordinary flu, we would still have the same logistical problem. It wasn’t about the danger of the virus itself.

Dumbing down the message by scaring everyone to do the right thing backfires in this way. Now it would be cruel to keep telling those who have the symptoms of C19 that they could die or permanently damage their bodies. True as they may be for a small percentage of people, it’s also true that we could all die from car accidents tomorrow.

Pain is inevitable, but suffering is optional—So true. We have to differentiate the part of this pandemic that is optional because so much of it is. Each of us can handle only so much pain and suffering, and when we suffer, we have no room to care for others. That’s why we hoard critical supplies or spread the virus by escaping the city.

Each of us is a container that can be filled with our emotions. If we fill it up with unnecessary emotions, we would have no room left for the necessary ones. What allows us to prioritize them is reason.

In a crisis, we need to encourage each other to think, not feel.

I believe that the tactic to scare young people had the opposite effect. If you try to scare people, particularly reckless people, their response would be to challenge you, to prove that they are not scared. Their main concern becomes differentiating themselves from the “cowards.” The more you try to scare them, the more they will defy.

From the beginning, this was not about them, but about saving the lives of others. I think young people would have responded better to the plea to care for their parents and grandparents, to be heroes by staying home, especially if we didn’t treat them like children.

My teenage daughter understood when we pulled her out of school before everyone else. It required courage to stay home because she risked appearing like a coward among her friends.

I do not believe that the reason those spring breakers in Florida finally listened was because they became scared for their own lives. It’s precisely because they are cowards and insecure that they had to prove they are not scared. It’s easy to do when there are many other kids defying the order. But when the tide turned where they became a small minority, they became scared, not of dying, but of being TOO different. After all, it takes courage to be truly different and they don’t have that courage. They always need to act in large enough groups. That’s what finally sent them back home, although it might look like we finally scared them enough for their own lives.