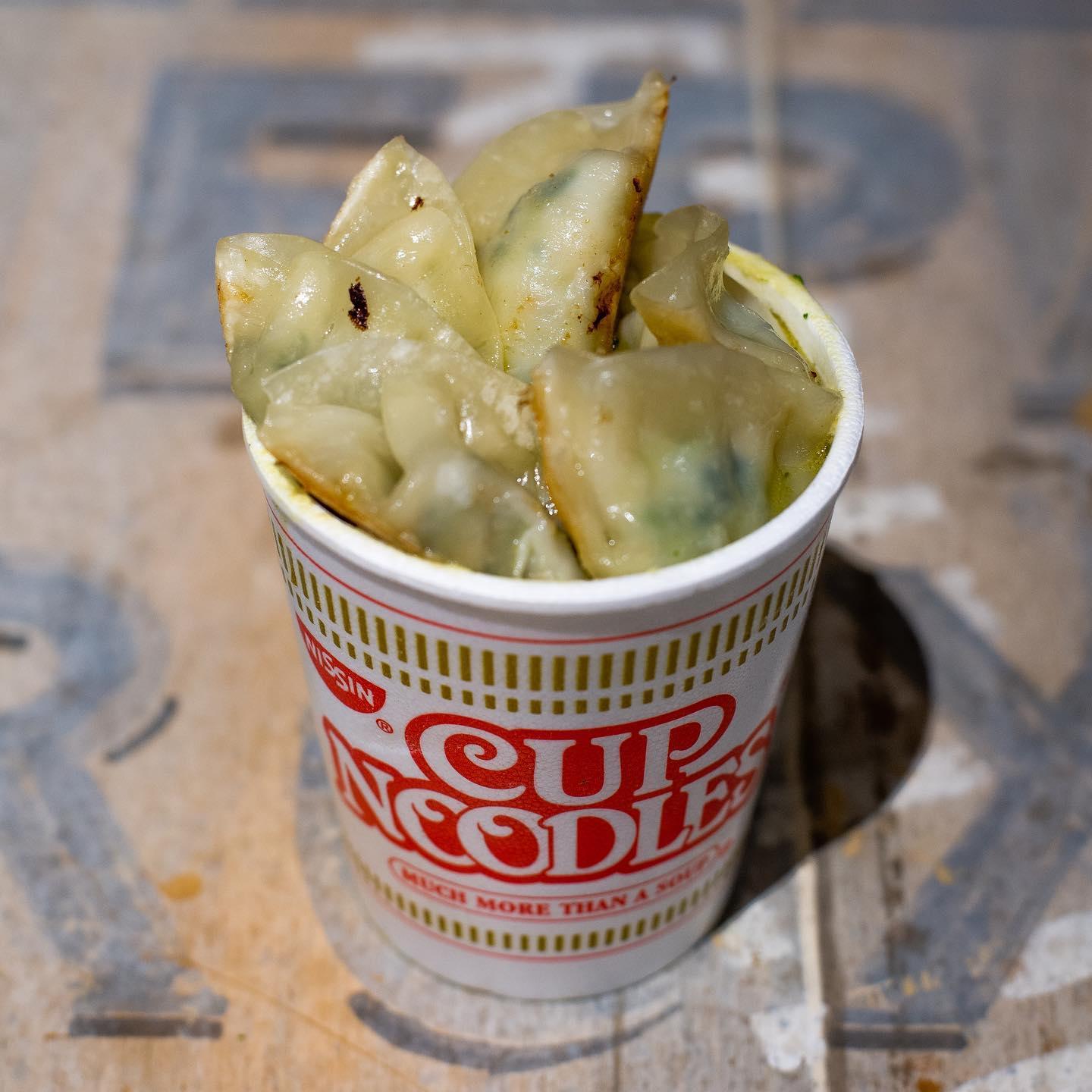 Science Too Is a Religion

Day 8: In the West, people turn to scientific experts when they feel fearful of uncertainty, which tells us how much science has replaced religion, but in an unprecedented crisis, it becomes clear that science too is a religion.

Because the experts do not have enough data, they too are fiercely disagreeing with one another. Nobody has authority in this matter, yet people want to believe someone must know what they are doing.

I was chatting with a friend who is one of the leading experts in his field; he described this problem as “turtles all the way down.” An old lady supposedly argued with William James that the earth is sitting on the back of a giant turtle. James then asked what this turtle is standing on. On yet another turtle even larger, she replied. But what is this second turtle sitting on? She replied, “It’s turtles all the way down!” Our faith in experts or gods is no different from this faith in turtles.

Experts are people who divide the world into narrow vertical slices. Whether you divide the world vertically or horizontally should not make you any wiser, yet, authority is gained by doing the former. This is a form of prejudice. The big elephant in the room is: Who should be prioritizing the disparate opinions of the experts? My friend said, “experts are a house of cards in reality”

At least, he is self-reflective enough to see this about himself, but not many are. One of the reasons the US was so late in COVID-19 testing is that they listened to experts. Many doctors said tests are not useful to them unless the patients have severe symptoms. Even if you are tested positive with minor symptoms, they can only tell you to go home as they have nothing to prescribe. So why bother? But what doctors cannot see is that testing is useful at the macro level. The data can inform us of how the virus is spreading, which allows us to make informed decisions.

We need to gather knowledge from experts, but we have to think for ourselves. My friend compared COVID-19 to a massive storm; depending on where you live, what you own, and who your family is, you have to prepare yourself differently. You shouldn’t expect experts to tell you what to do.