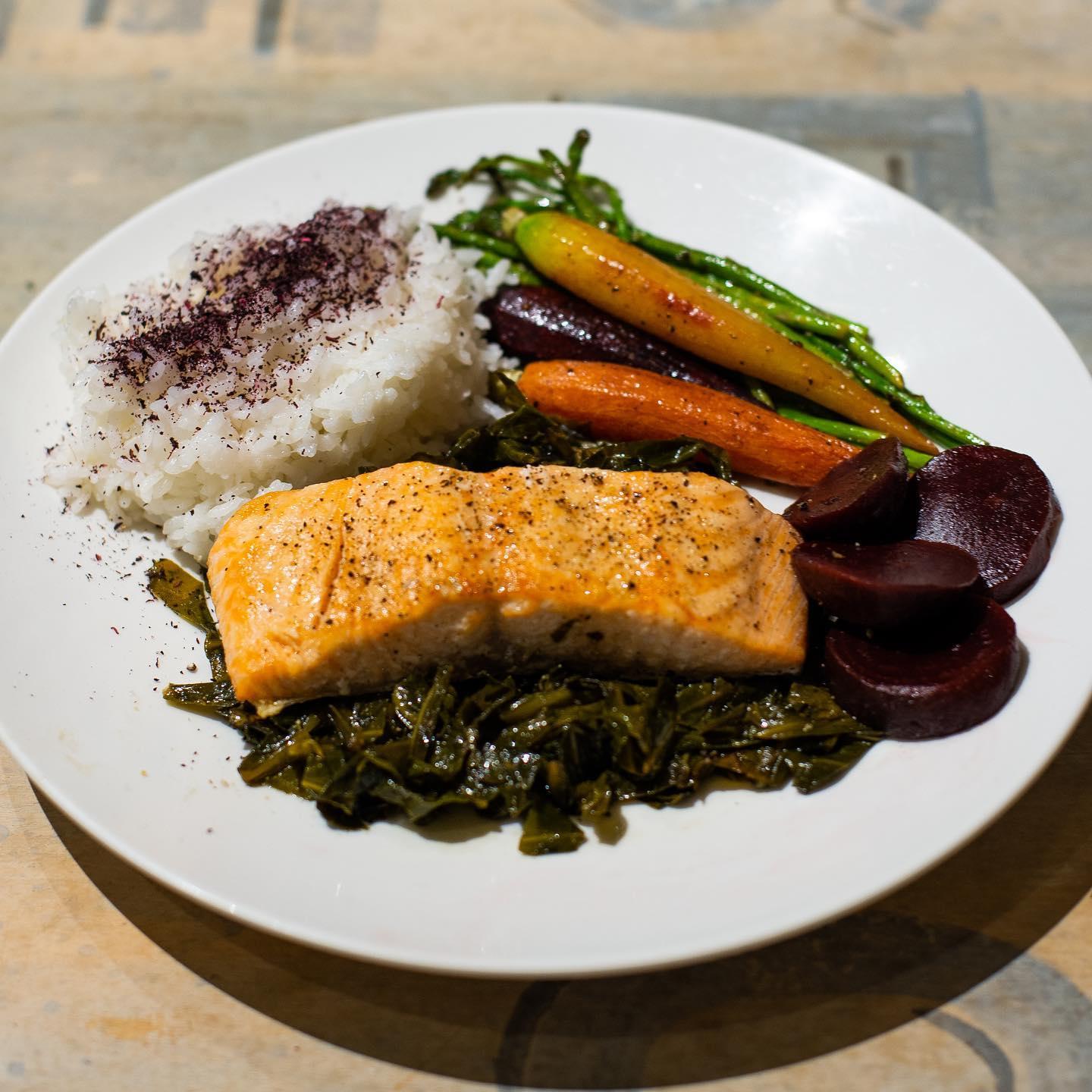 If Coronavirus Were Computer Virus

In the last few days, I’ve been saying on social media that I’m not afraid of the coronavirus, and how it’s not going to affect my life. But then I had this thought that made me recoil in fear: What if COVID-19 was a computer virus that spread all over the internet, infecting and disabling countless computers, smartphones, and servers?

Usually, a virus for one operating system cannot infect other operating systems, but this virus jumped from Windows to Mac, iOS, Android, and U/Linux, because some IT guy in Wuhan, China was experimenting with a whole bunch of different computing devices without the supervision of his boss.

The “R0” of this virus was as large as that of the coronavirus; every infected computer infected 2.2 other machines on average. The fatality rate was 1%. Globally, 20 million computers died. Roughly half of all computing devices were dysfunctional for about a year.

Nerds were overwhelmed by the worried users with their computers and smartphones in their arms. Because there were only so many nerds and “Geniuses” in each city, we had to slow down the rate of infection. Because infection usually happens when the user interacts with an executable file, Bill Gates had to tell the whole world to stop touching their devices in order to “flatten the curve”

This total lockdown was necessary because the users did not know if their devices were infected. A virus detection app was created, but Donald Trump did not want to distribute it because he wanted to keep the number of infected computers artificially low for the US.

The governments around the world ordered all the tech giants, like Google, Amazon, and Facebook to shut down their operations. The tech workers lost their jobs and were forced to get real jobs, but they realized that their hands and fingers were too delicate to do anything other than pushing buttons. MBAs were sent to talk to real customers face to face and learned how difficult it is to deal with people who do not have an MBA or computer science degree.

Meanwhile, restaurant workers and school teachers went on with their lives like nothing happened. (Photo: “Salmon Quarantine” I cooked last night)