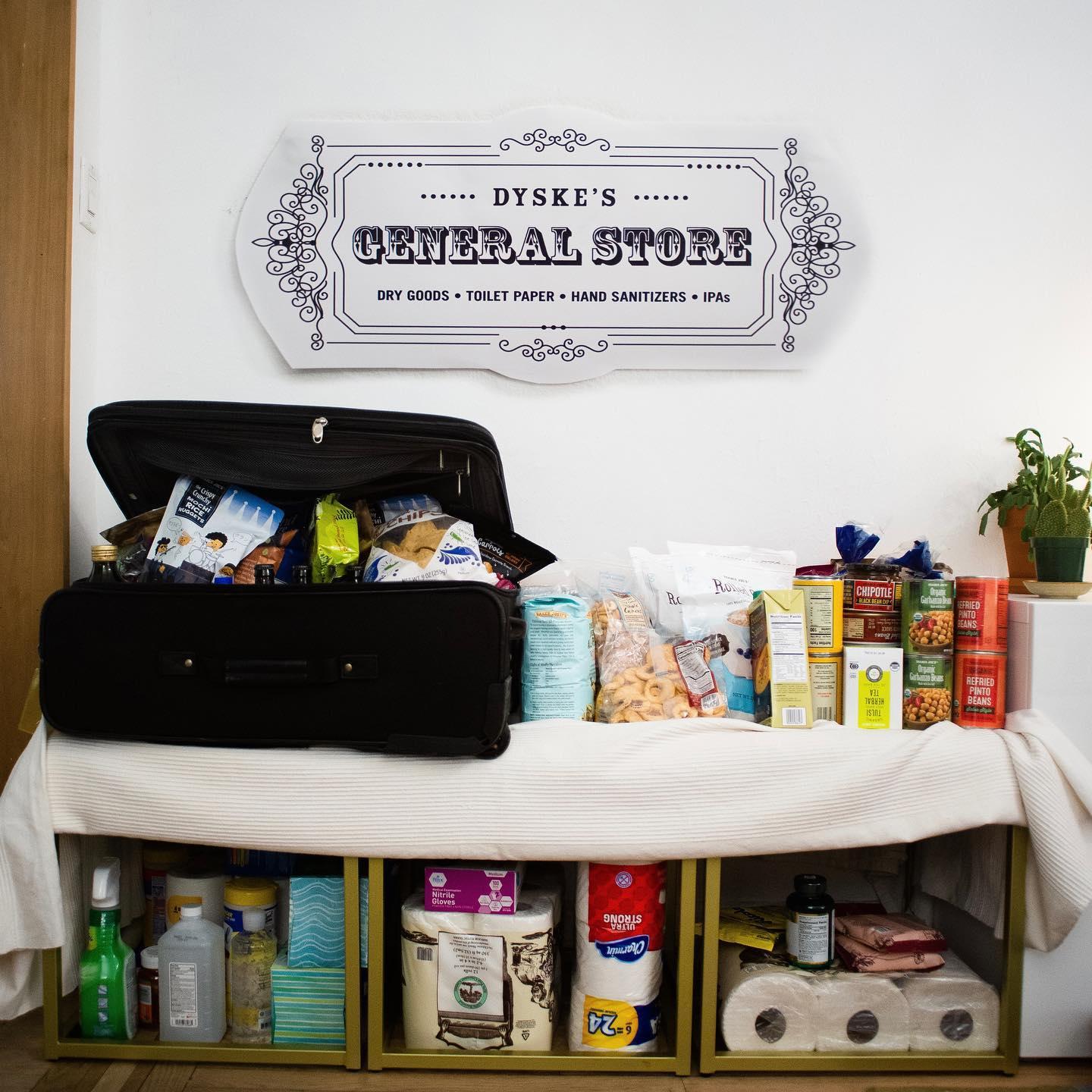 I’m not worried about the #coronavirus and I’d like to share why. The problem with the way public officials speak is that they figure out how to manipulate the public emotions in order to make them behave the way they want them to. So the truth content becomes secondary to the behavioral results. For those of us who know how to interpret information intellectually, this is frustrating because we have to remove the manipulations in their speech in order to extract the truth. So, here is what I did:

The population of Wuhan is 11 million. The “death rate” of 5% in Wuhan is based on the lab-confirmed cases of 60K people. This gives us the infection rate in the city of Wuhan of roughly 0.6%. But many epidemiologists are projecting that, in the end, half of all Americans would be infected. So how do we account for the difference between 0.6% and 50%? It’s because they don’t know how many people in Wuhan were infected but weren’t tested. If the epidemiologists’ projection is correct, we can assume that half of Wuhan was infected. Given that number, the mortality rate would drop to 0.05%—3,000 deaths among half of 11 million people of Wuhan.

The mortality rate of ordinary flu in the US is 0.1%, but this rate is calculated using the estimated number of people who caught the flu INCLUDING those who did not see a doctor (29 million). So, when they compare the death rates of 0.1% vs. 5%, they are comparing an apple and an orange. The formulas are not the same. A more appropriate comparison, according to my calculation, tells me that the death rate of #COVID19 is approximately the same as ordinary flu.

If you find any flaws in my calculation, please let me know. I don’t want to defend it; I just want to know the truth.

But this doesn’t mean that I won’t take any precautions. I’ve stocked up enough supplies to last at least two weeks so that the moment I learn I have the virus, I can isolate myself at home. I wouldn’t need to go grocery shopping with the virus. And, of course, I wash my hands and use hand sanitizers everywhere. Beyond that, I’m not worried.