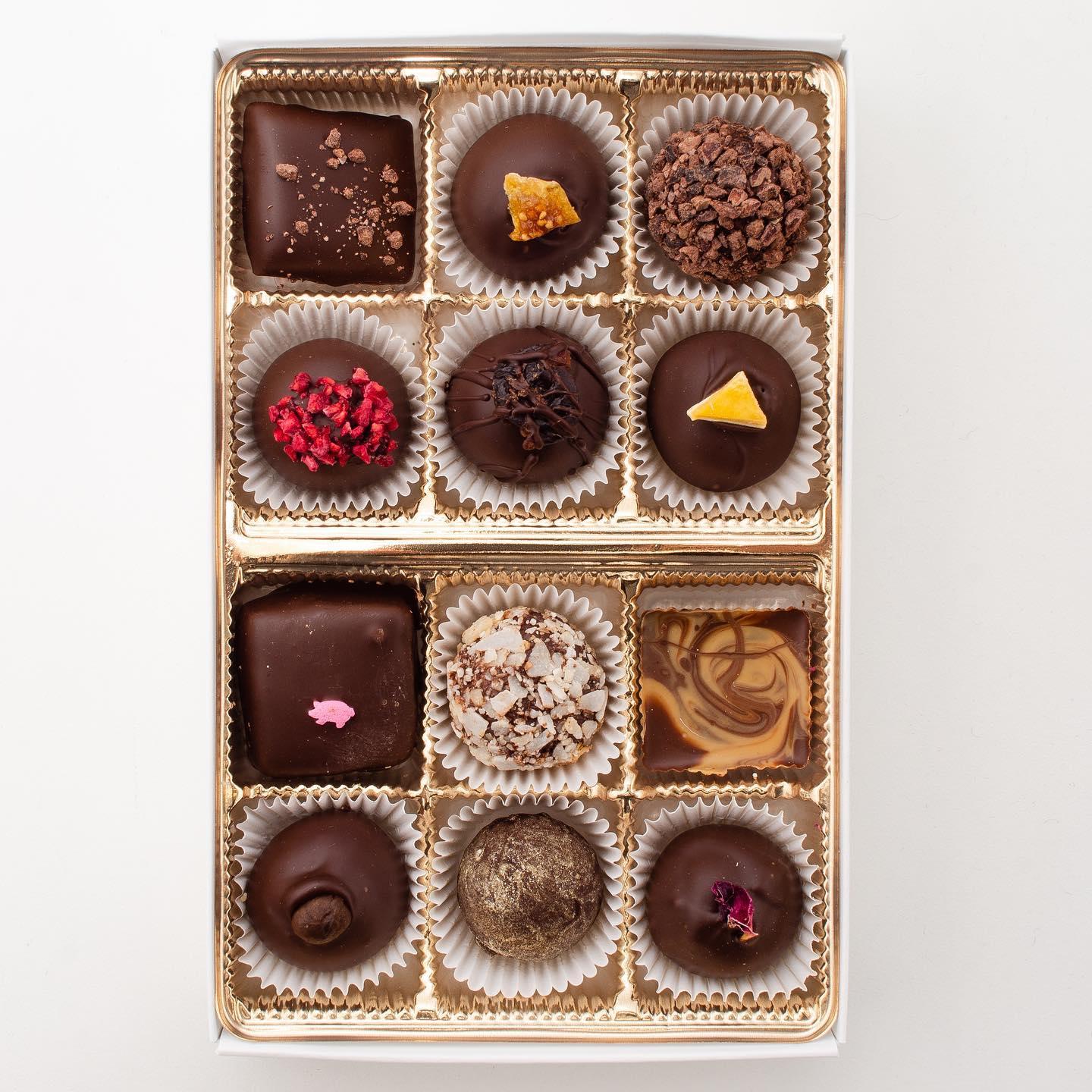 Valentine’s Day in Japan is a day when women confess their love to men with a gift of chocolates. Before I moved to California and became a Long Duk Dong, I was a Brad Pitt in Japan. So, yes, every year, I received multiple confessional chocolates on Valentine’s Day. Because I’ve gotten used to this treatment by women, I still insist on telling my wife that it’s a day when she needs to buy me chocolates; so she does. Pictured above is what I got this year.

I’m with the opinion that women should always be the ones to approach men, and men should just patiently wait for women to approach them. This solves numerous problems. Catcalling and some forms of sexual harassment are crude attempts by some stupid men to get their feet in the door. If we can reverse the cultural expectation, this should all go away. Given that men are physically stronger than women on average, being approached by men can be unnerving. If women were the ones trying to pick up men, men wouldn’t have to worry about their safety.

One of the reasons women are often objectified is that they function as the objects of men’s choice, like shopping at a department store. Traditions like quinceañera and debutante are essentially marketing efforts for the new product launch. If women were to shop for men, men would have to figure out how to be attractive to women without talking. The inability to speak would force men to be more of an object than a subject, as the latter requires the use of language.

This idea may feel farfetched to you, but Japan comes close to it. Japanese women who move to America find it frustrating that they are not supposed to ask a man out. In one blog article I came across, this Japanese woman also mentioned that Japanese men generally do not pay for dates either. Japan is often considered to be lagging behind America on feminism, but in some ways, they are ahead. From my Japanese perspective, it’s almost comical that these powerful, independent American women portrayed in Hollywood films are passively waiting for men to make the moves. Why aren’t there any efforts made to change this?