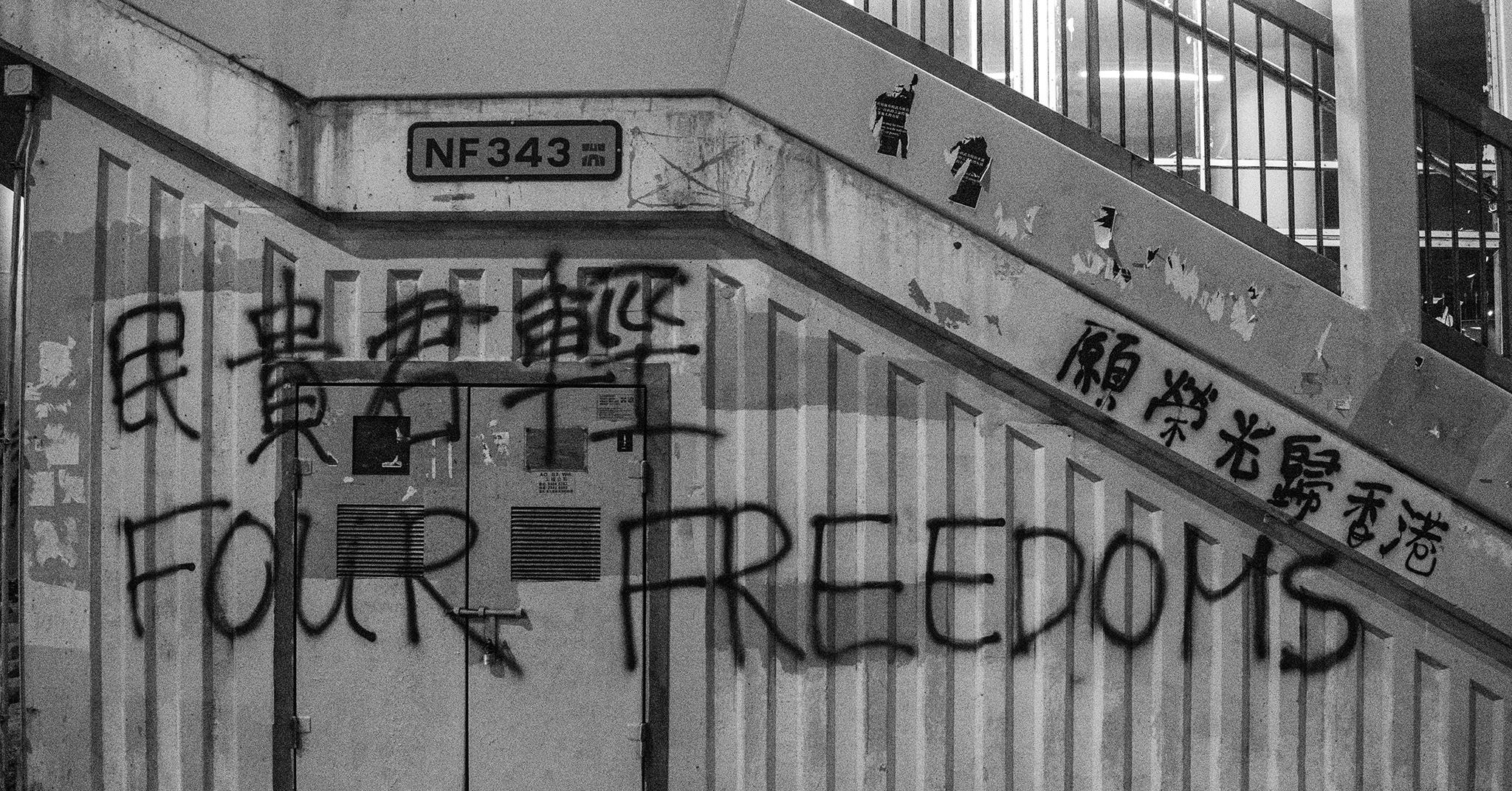 Photo by Kon Karampelas on Unsplash

How Whiteness As the Norm Is Perpetuated by People of Color

A black woman messaged me angrily about some of my views on race. She said I’m sympathetic to white people and that I have no sympathy for black people. She told me I should write an essay about “whiteness as a disease - the idea that white is right, white people own the land, whiteness as the norm.” So, I’m going to do that here.

I can see where her perception of me came from; I hold all racial groups equally accountable. I refuse to hold white people to higher standards. If I were to criticize white people for any moral failing, I would also look at how the other racial groups fare in the same trial. This insistence on equality in today’s political climate comes across as sympathy for whites because white people are supposed to accept double standards.

Think of slavery, for instance. The practice existed everywhere and still exists in some parts of the world. Global Slavery Index has a map that indicates how strongly different countries respond to modern slavery, and the weakest countries are clustered in Africa and Asia. The Western countries are solidly “strong” with “most actions.” So, why isn’t anyone talking about blackness or yellowness as a disease? Why are we holding white people to higher standards?

Whenever certain atrocities and human rights violations take place in some countries, they appeal to “the international community,” but let’s face it; what we mean by “the international community” consists mostly of Western countries and white people. We often see demonstrators holding up placards written in English even though they don’t speak English. The ideologies that the people in Hong Kong are now fiercely trying to protect from the communist Chinese government were originally installed by the British. The mainland Chinese still do not even have freedom of speech, which is also an ideology that white people spearheaded and spread to the rest of the world.

It’s easy for China and Japan, for instance, to criticize racism in the US because they do not have any racial conflicts to speak of as they are highly homogeneous societies. I have my doubts because they have little to no experience dealing with different racial groups. In fact, racism within their own race is quite rampant. We are all prejudiced; it just manifests differently in different cultures. I would be pleasantly surprised if Asians turn out to be less racist than whites. We need to start holding Asians to the same standards we hold whites. The time for Asians to criticize white people, like children criticizing their parents, is over.

My third reason is that I’m afraid of the white backlash. A backlash happens when we overshoot fairness. If we continue to hold white people to our double standards, sooner or later, they will snap back. I’m afraid this is already happening. Trump’s victory in the last election functioned as the tipping point.

When I speak of fairness, I’m not saying the racial dynamics in the US is fair. Far from it. White people still enjoy privileges not granted to the people of color. But, there is a cost to fighting unfairness with unfairness. Leveling the playing field and fighting for equality are two different goals. In the latter, we want everyone to embrace equality as an ethical principle. Once this is achieved, we would not have to keep fighting to level the playing field. Without it, different groups will leapfrog one another at different times, and the abuse of power will continue forever, the only difference would be who is abusing whom.

Today, the debate on racism needs to step outside of America, beyond black and white. We need to think globally. It’s not only “whiteness” that believes they are right, they own the land, and they are the norm. Every color is guilty of the same. If the Asian or African nations happened to be the most technologically advanced and powerful, would they have behaved more magnanimously towards the other countries? I doubt it, given how they have treated each other. (Think how Japan has treated their neighbors.) Human beings aren’t so different at that level. We need to stop holding white people to higher standards as if they are our parents. It’s the parents who dictate what the norm is in a family. If we keep treating white people as if they are our parents, we would be the ones perpetuating their status as the norm. It’s time for us to grow up and debate with them as equals.