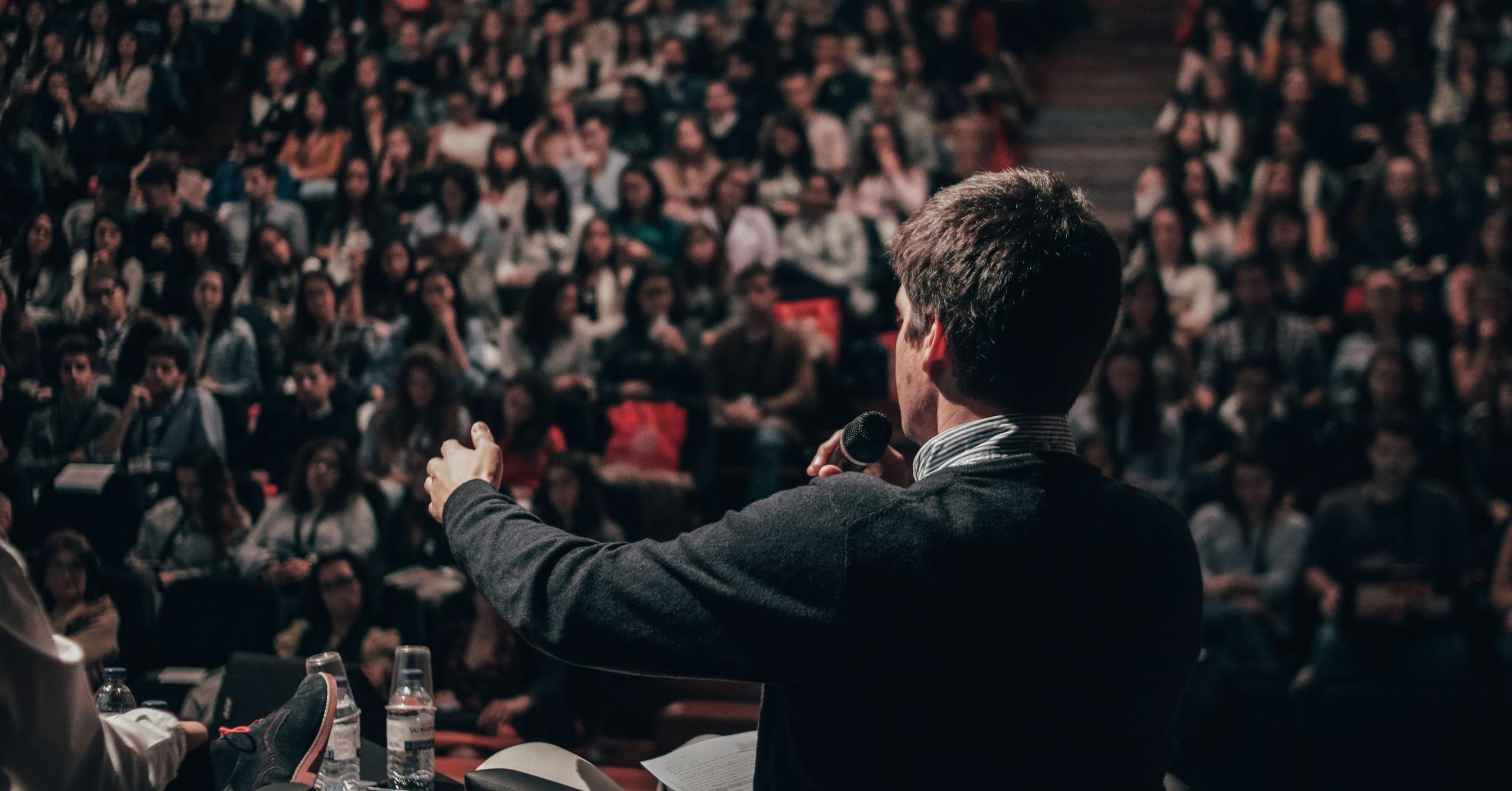 Photo by Miguel Henriques on Unsplash

You Don’t Need to Know Enough to Form Your Opinions

I often hear complaints about people forming opinions without knowing enough about the subject. In my view, a degree of knowledge required to form an opinion is a concern for your own interest, not something we require of others.

For instance, many doctors practicing Western medicine refuse to offer any opinions if the area is even slightly outside of their expertise for fear of lawsuits. It’s advantageous for them to say less as they would be less likely to be sued for what they said.

In the West, authority is gained by specializing, but this is a type of prejudice. Knowing everything there is to know about a specific topic but nothing else can produce a type of naivete/myopia that may sound academically rigorous but irrelevant and absurd in reality. Having in-depth knowledge is not necessarily superior to having broad knowledge, yet in the West, the former is privileged.

For me, the problem isn’t expressing opinions, but how you react when you learn that you were wrong. If your attitude is like, “Oh, thank you for correcting me. I didn’t know that,” then even sharing of misguided opinions can lead to a learning experience for everyone, especially on a public forum. Think of how teachers often say, “There are no stupid questions.” Why? Because even stupid questions are useful in learning. The same is true for stupid opinions.

Most people do not share their opinions on a public forum, not because of some ethical concern about knowing enough, but because they do not want to be publicly embarrassed and undermine their own authority. These are the same people who would refuse to admit when they are wrong because protecting their reputation is more important to them than learning.

It’s also the same people who are annoyed by others expressing stupid opinions. It’s reaction formation. They are so scared of being proven wrong that when they see someone sharing something wrong, they jump at the opportunity to feel they are never wrong. It’s like how homophobia is often driven by the fear of their own sexuality.

I find that this problem is most pronounced in academia because their primary preoccupation is erecting a scholarly phallus on which to leave their names. There isn’t much else they can get from their pursuit than credit. This is why they have to be meticulous about policing citations and plagiarism.

If you think of the pursuit of knowledge as a tool, not as an end in itself, you would have no interest in attacking or defending; therefore, you would feel free to express any opinions, well-informed or otherwise. A car, for instance, could be a tool to commute, pick up kids, take your family on vacation, deliver goods, etc.. Your car might look like a piece of junk, but as long as it performs these tasks well, you wouldn’t care what others say. An academic pursuit of knowledge is equivalent to collecting cars in your private garage. There is no use for them other than to own them and compare them to the collections of others. If yours consists mostly of Porsches, and if someone criticizes Porche as a brand, you would feel compelled to defend it. In this way, you close yourself from learning something new.

Think of how we learn swimming. It seems logical that you first learn how to swim before you jump in the water because, otherwise, you could drown. But how do you learn to swim without jumping in the water? Mistakes and errors are critical aspects of learning and evolving. The problem with an academic (vertically siloed) approach to learning is that one fools oneself into thinking that it’s possible to sit by the poolside, observe, analyze others, and learn how to swim.

Imagine a music theorist who has never written any piece of music but keeps developing theories. Without the practice of music informing his theoretical directions, it’s easy to see him developing irrelevant and misguided theories, which leads to musical absurdities when applied.

It’s a mistake to think that thinking informs acting (“think before you act”). There is no such order. Acting can inform thinking just as much. Both thinking in isolation (Marx) and acting in isolation (Trump) can produce absurdities or even unspeakable horrors.

So, from my perspective, we should all jump in the water and start forming stupid opinions as a way to engage in learning with others.