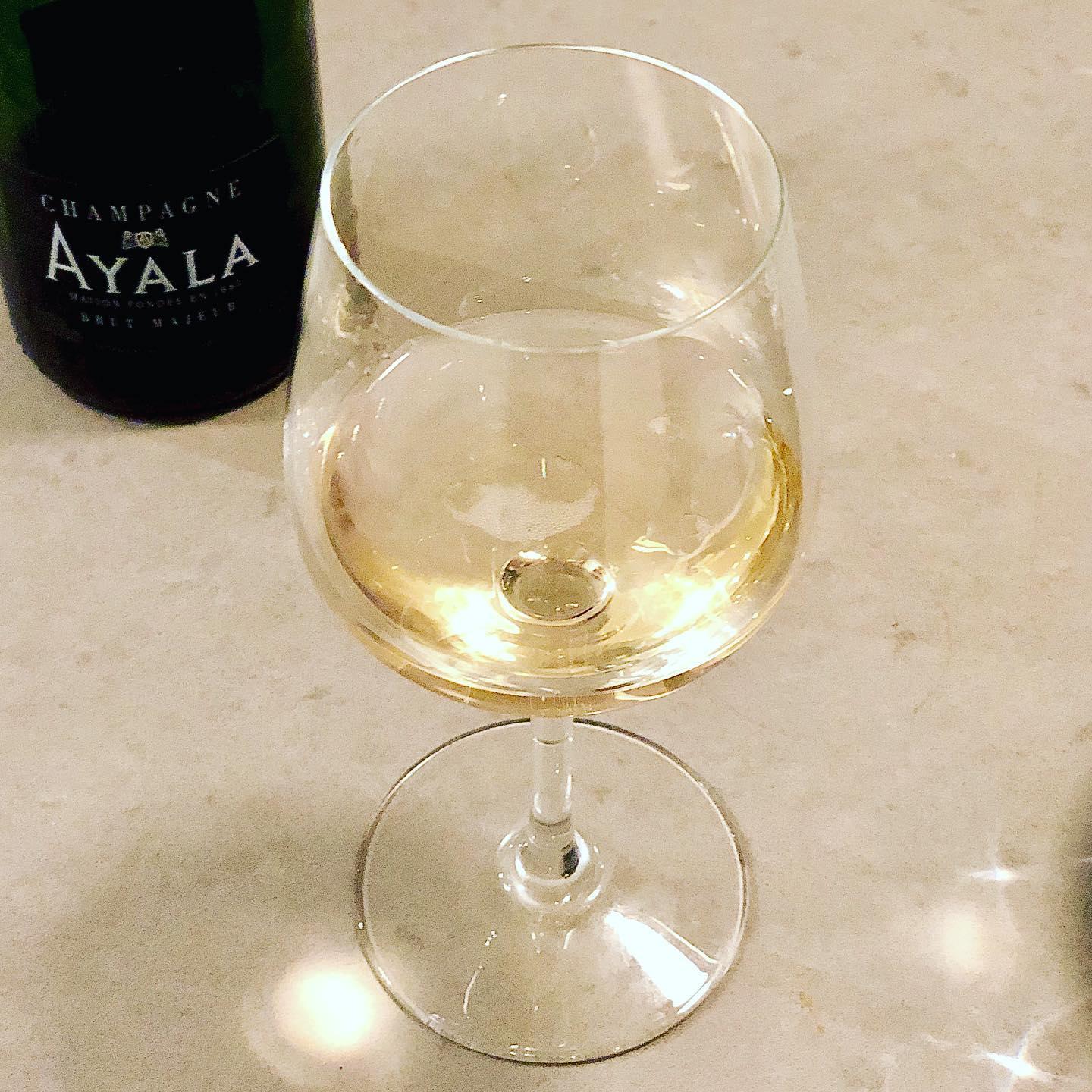 It’s pretty rare for my family, all three of us (plus our dog), to watch something on TV together; the last time might be a few years ago. This evening, we watched “Minimalism” on Netflix.

The film is primarily a critique of materialism, which, in my view, is separate from minimalism. The film suffers from conflating the two. Materialism is easy to criticize because we can see, feel, and touch it, but just as with any form of addiction, you can easily replace one with another without knowing. By renouncing material things, you could easily get attached to symbolic things, which is the same rat race only in a different dimension.

Think of our obsessions over the number of “followers” on social media. There are no physical objects attached to them, so, technically you wouldn’t be a “materialist,” but your attachment to that symbol is no better.

The two men who call themselves “The Minimalists” in the film succeeded in minimizing their material possessions and published a book on how they did it. The film starts with them speaking to an audience of a dozen people but ends with hundreds. If you want to live a minimal life, why complicate your life by building a following? Why not just live that simple life and enjoy it? Obviously, because it’s not enough. They want more. But this time, it’s not material things but symbolic things they want more of.

Whether you are minimal or maximal is ultimately irrelevant. The key is to free yourself from attachments. It’s fine to own a million different things as long as you are not attached to them. It’s like the difference between alcoholics and wine enthusiasts; behaviorally, they might be indistinguishable, but it’s the detachment that allows the latter to enjoy drinking wine.