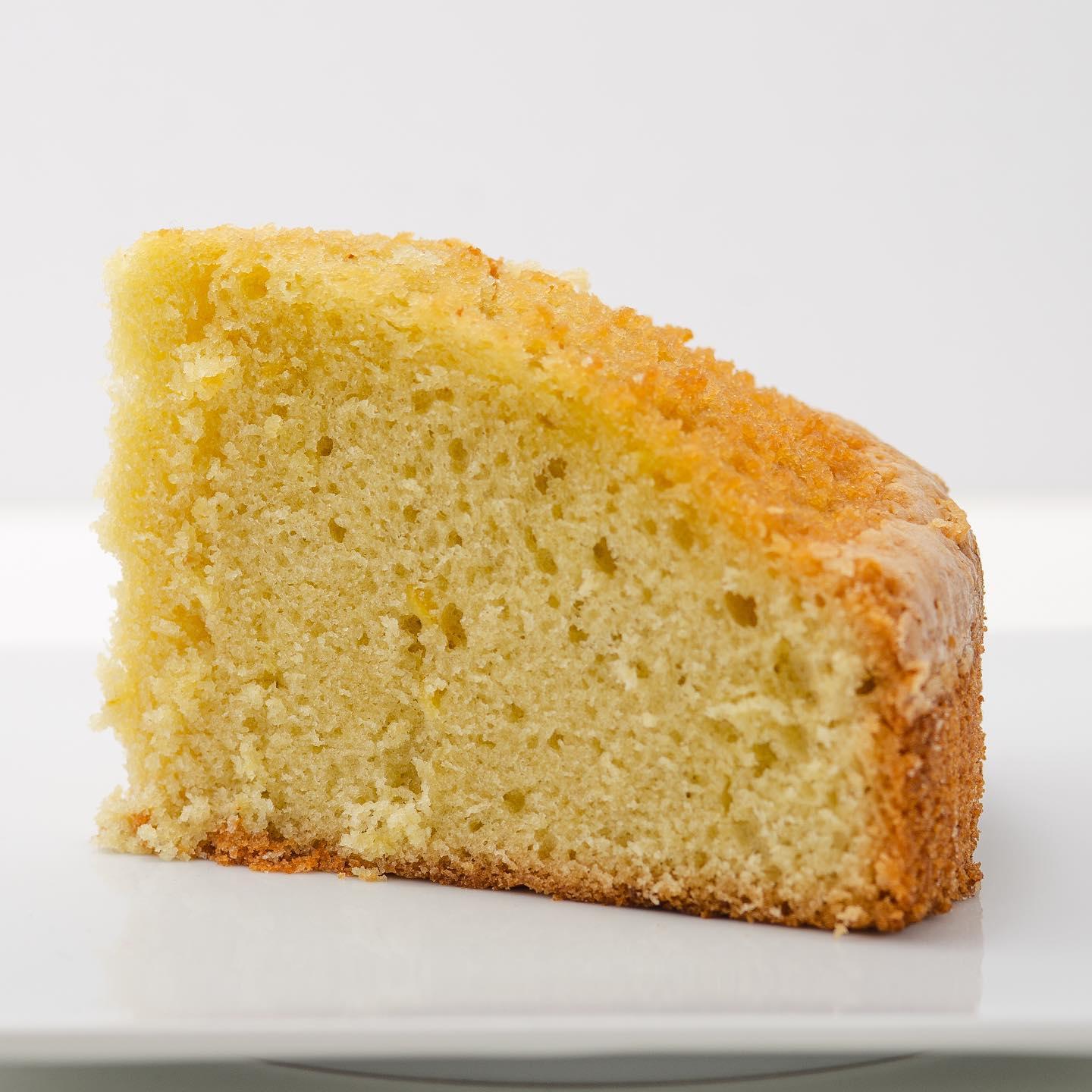 What Do We Mean Someone “Gets It”?

Since Ian carries a copy of “Leaves of Grass” everywhere, I asked him if he could help me read Walt Whitman’s work because I don’t get it. I told him I’d bring a slice of olive cake I baked. Since the weather was glorious today, we met at Corlears Hook Park near us. Some years ago, Ian told me that it’s where the word “hooker” came from. I feel there should be a plaque saying it’s the birthplace of that word. Incidentally, Corlears Hook makes an appearance on the first page of Moby Dick too.

Our conversation drifted towards the discussion of what we mean when we say we “get” art. It’s an interesting question; I had never thought about it. We used Jackson Pollock as an example since many people say, “I don’t get it. Why is it in a museum? I could do it.” Ian’s view is that there is nothing to “get” in art; it’s all a matter of whether a particular artwork speaks to you or not. In other words, he thinks of the expression as about intellectual understanding. I believe it’s the opposite; when we say, we “get it,” we are trying to express something inexplicable. Even if I “get” a piece of art, I would have to think hard about how to articulate it after the fact. That is, getting it comes before intellectualization.

In my childhood, I came across a poem that described a mother who has been crying for days without looking up once because her child had died. Many people tried to console her, offered food and water, but she kept crying. She looked up only when another mother came along who lost two of her children.

This is an extreme example but illustrates well what I think “getting it” means. Between these two mothers, they “get” the inexplicable suffering. To “get” means to experience something from another person’s perspective. It’s not intellectual but experiential.

During the first year of art school, I didn’t get many artists either. It’s only when I tried to imitate their work that I finally got what they were trying to do. If someone were to say he doesn’t get Jackson Pollock and that he could do it, I would encourage him to actually do it. In that process, I think I’d be able to teach him how to see things from Pollock’s perspective.