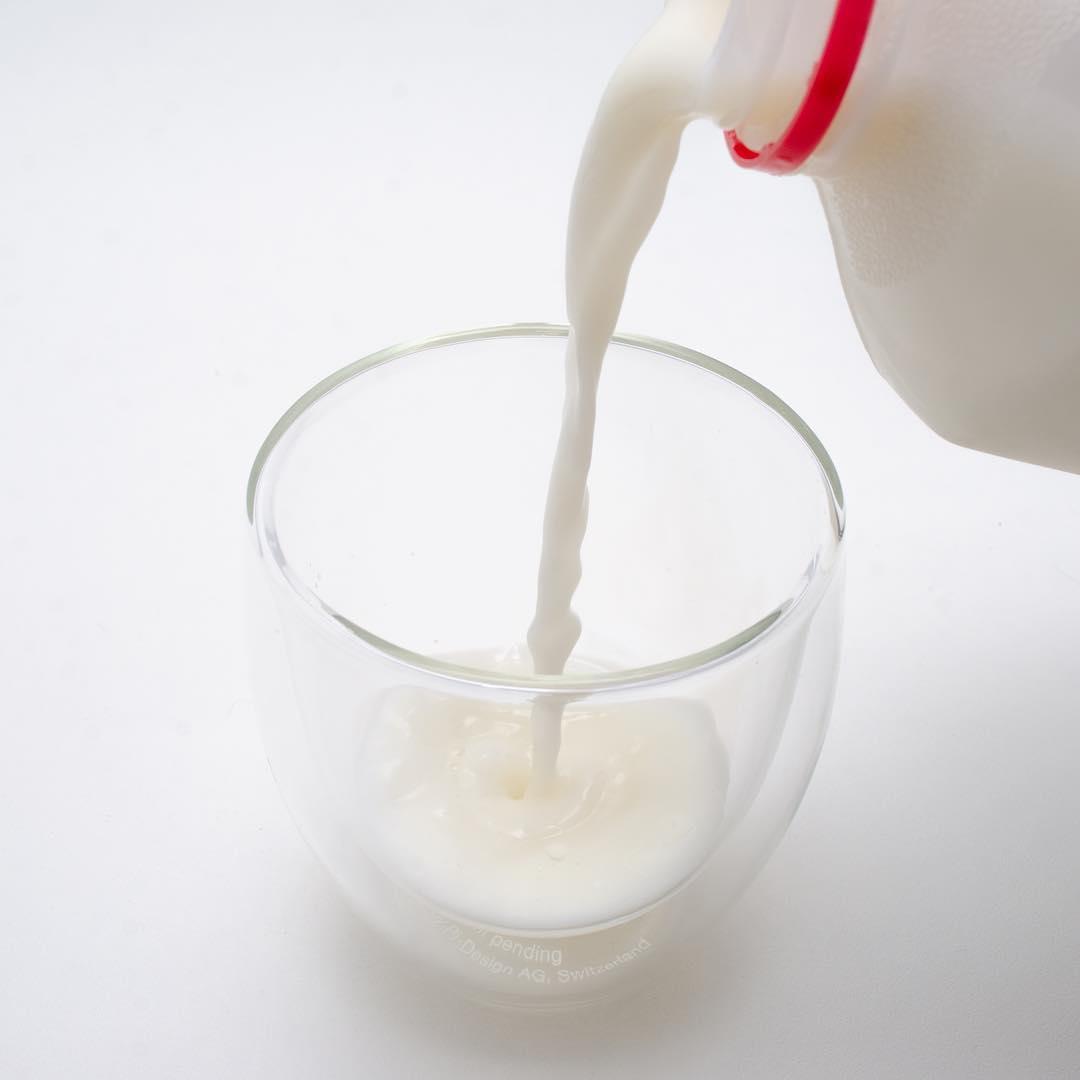 This is the soy milk sold out of the garage on Grand Street (near Bowery). They have two kinds: sweet and not sweet. I’m not sure what the difference is. (Do they just add sugar to the sweet version?) I got the sweet version because I wanted to use it for making “Michael Jackson” (with grass jelly) and it worked out well. (Thank you @garsleat for the suggestion.) I made one for my daughter and her reaction was, “I don’t like it. It tastes like tofu.” I had to pause and think about what she said. What else was she expecting? It’s not like she’s never had soy milk before. Of course, it tastes like tofu. Or rather, tofu tastes like soy milk. It’s sort of like reacting to cow’s milk, “I don’t like it. It tastes like ice cream.” Whenever she doesn’t like something, her explanation is puzzling, because she still has not fully developed the framework to figure out why she doesn’t like it. Similar situations come up often when communicating with the clients for design work. They say, “I don’t like this because...” but I never take their explanations at face value because they are often wrong about why they think they don’t like it. They too are lacking the framework to properly explain the reason. They might, for instance, say, “I don’t like this font because it’s too conservative.” But after changing the font ten times, you might realize that it wasn’t the font, but the colors or the layout.

But, of course, I wouldn’t tell the clients, “No, you are wrong about why you don’t like it.” I do however tell my kid that, so that she could develop a proper framework