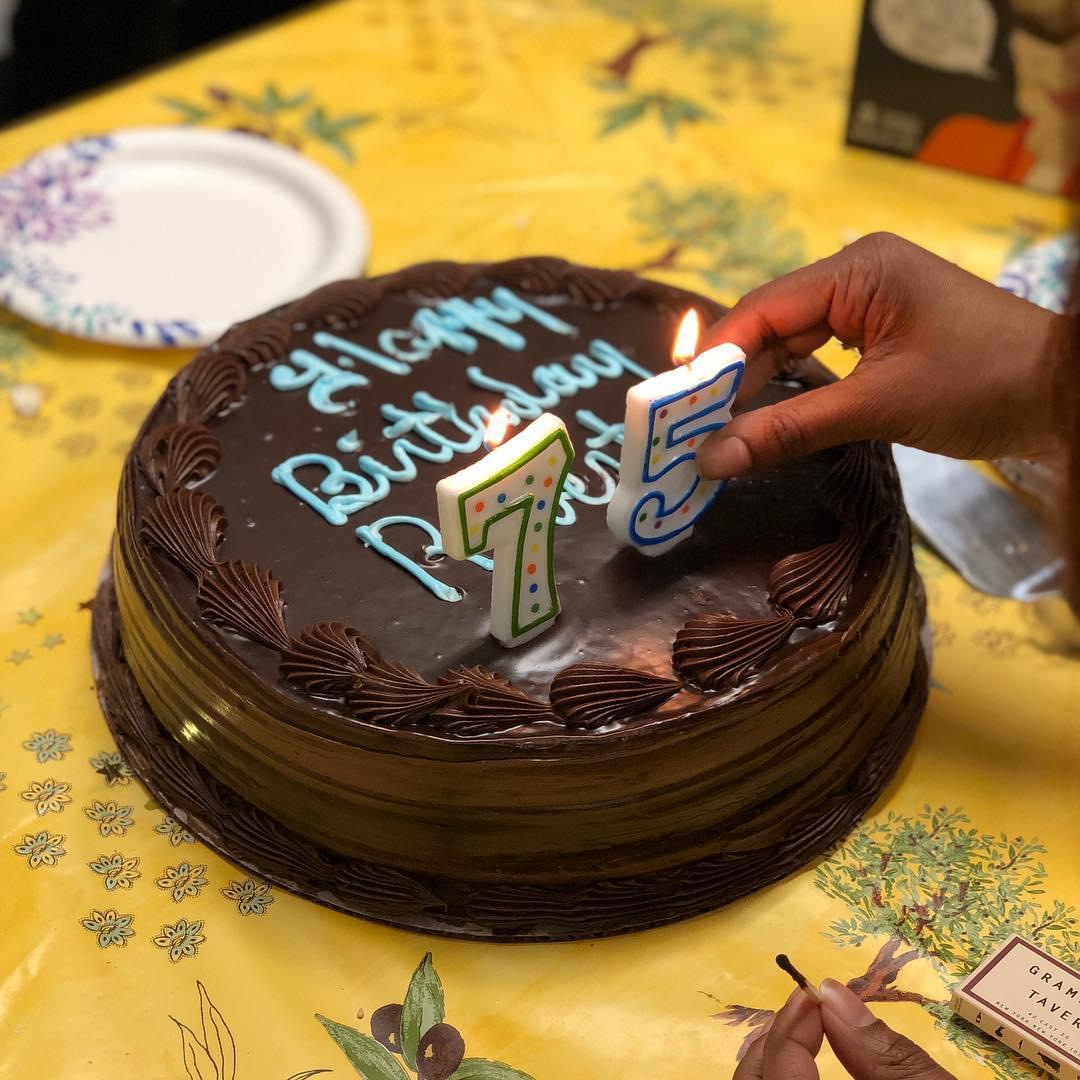 My friend Robert turned 75 yesterday. He has been publishing a print-only magazine called “And Then” for, umm, forever. As you could imagine, being a publisher, he has a lot of writer friends. Many of them delivered speeches, explaining what makes him great. There was a consensus: He is inclusive and non-judgmental. This was visually true too; I’ve never seen a circle of friends as racially diverse as his. As I listened to one praise after another, I was thinking, “What is so great about being non-judgmental?” In reality, Robert is quite judgmental, yet, the word “non-judgmental” does seem appropriate.

In his younger days, political activism was his full-time preoccupation. He has a very specific and intense political point of view. The word “judgmental,” if used broadly, would include judgments about political opinions too, but when we use it to describe personality, we are referring to something more specific; judgment about their values. Robert would differentiate their political positions from who they are. He would disagree with a Trump supporter but he would not draw any conclusions about who she is as a person. They are two separate issues.

Generally, I find that the younger we are, the more likely we are to conflate these two aspects of a person. I know from reading Robert’s essays that he used to be more judgmental in his younger days too. As we age, we often find ourselves taking the same position after taking the opposite position for years. And, if we age some more, we might even end up in the opposite position again. But we never land on the same exact position. It’s like traveling along a spiral. Age allows us to see that the path a person took matters more than where he is standing now.