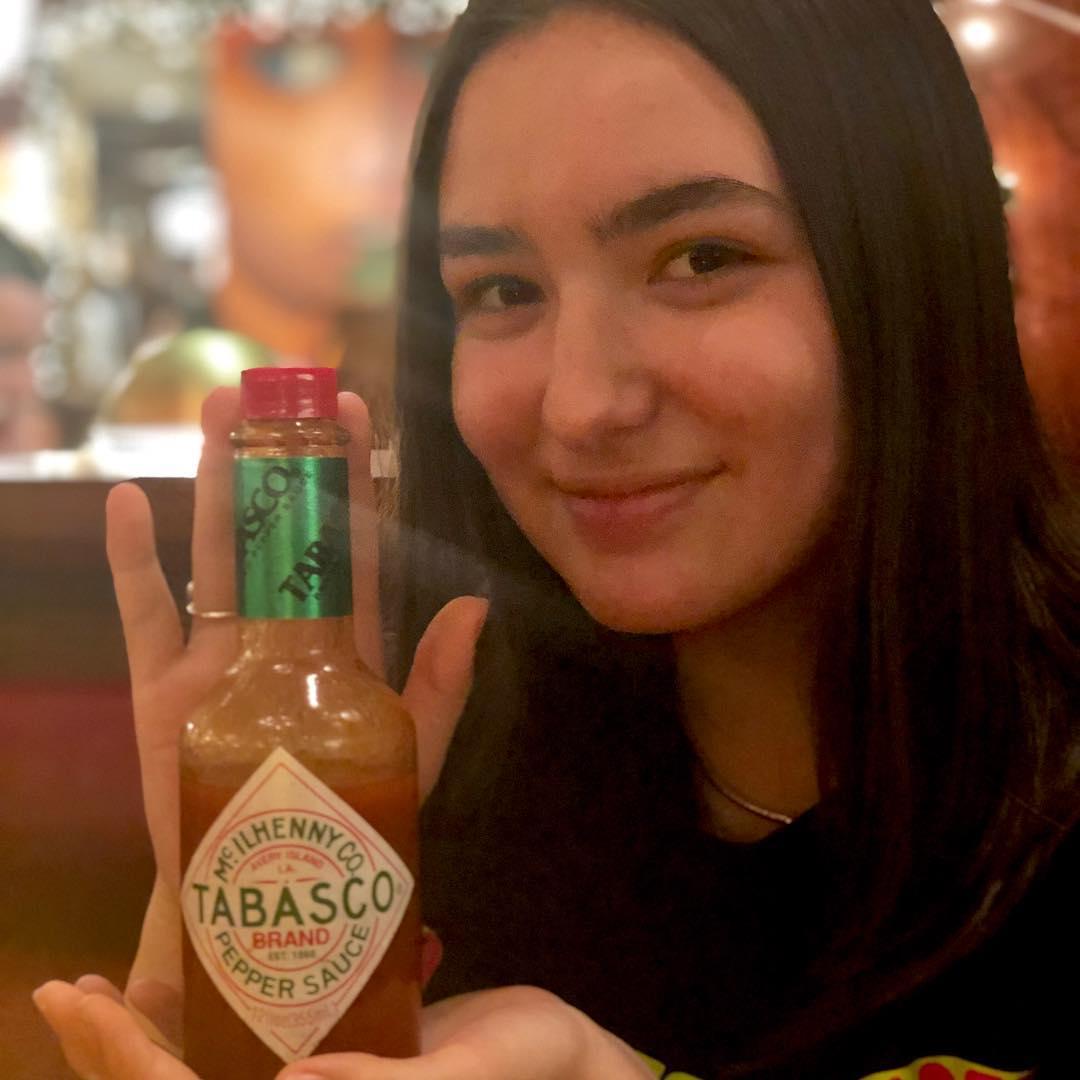 The other day, I was arguing with her about something that I fixed in the house (now I can’t remember what it was) and bombastically claimed that I don’t do anything half-assed. Without skipping a beat, she said, “But your parenting is half-assed.” I was literally stunned and speechless for about 10 seconds because I would’ve had to think long and hard to come up with something I do half-assed. It’s true; parenting would be one of the few things I do half-assed. I was impressed by her lightening-speed come-back. If Harvard evaluated students for being smart-ass, she would be accepted with a full scholarship.

In today’s world, being smart is useful but only to a point since there are so many kids (particularly in China) who are smart. It’s just a matter of studying hard and of being lucky enough to inherit the right genes. Being smart-ass, on the other hand, can’t be acquired or inherited. We commonly see siblings where one is smart-ass but the other is naively sincere. If there were an IQ test for smart-assness, the scores would be vastly different. I’m not sure where smart-assness comes from. Clearly, it’s not nurture or nature. It’s something they can rightfully claim as their own. Wherever it came from, I’m glad my daughter has it.