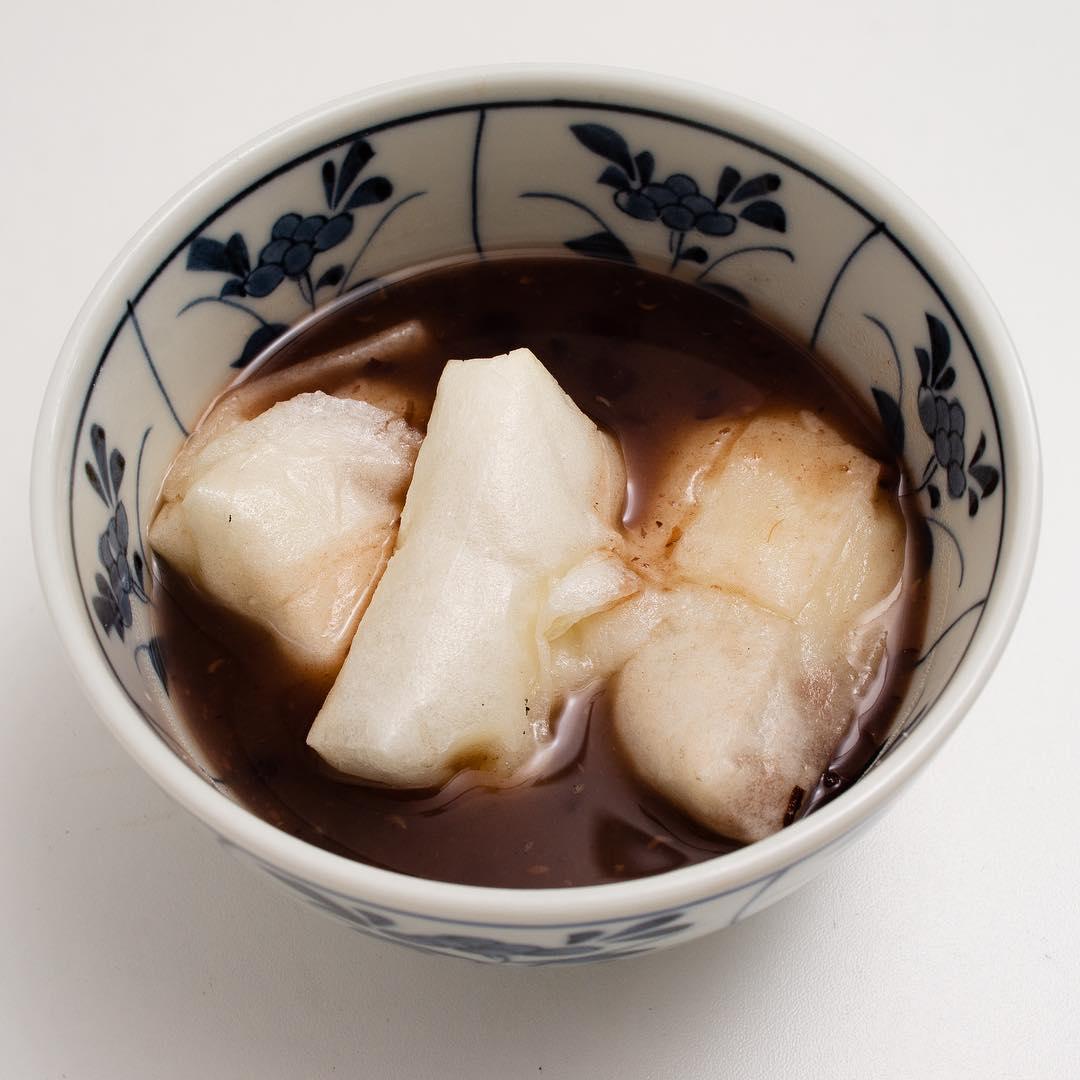 Last weekend, I watched all the episodes of “Kantaro: The Sweet Tooth Salaryman” on Netflix—a story about a Japanese salaryman who switched his career from computer programming to sales so that he could go eat sweets in between client meetings. A New Zealander friend of mine recommended the show. He watched it as a way to study Japanese.

This triggered me to watch a whole bunch of other Japanese shows available on Netflix. I was rather surprised that I’m still able to understand Japanese effortlessly. In fact, it doesn’t even feel like I’m “understanding.” I hear the sound people are making and the meaning of it suddenly materializes in my head. There is no sense that I’m processing any language or auditory data. I could not stop these meanings from materializing in my head.

You might not understand what I’m talking about because that’s how language naturally works for you. I’m realizing that, after roughly 35 years of speaking English exclusively since I was 16, it still has not become second nature for me. They say we cannot learn another language flawlessly after 12. I think it’s true. When I hear English, I still have a sense that I’m processing what I’m hearing even though I’m not translating from Japanese. For the last 3 decades, I’ve only thought and dreamed in English. I use Japanese only a few times a year when I call my parents. I don’t have any Japanese friends. Apparently, that does not make up for the first 12 years of language acquisition.

How nice it must be for native English speakers not have to process anything in their heads. It leaves a lot of brain power to process other things like what to say next, the facial expressions of others, two people talking at the same time, etc.. #mochi #azuki #japanesesweets #japanesefood #nycfood #nycfoodie