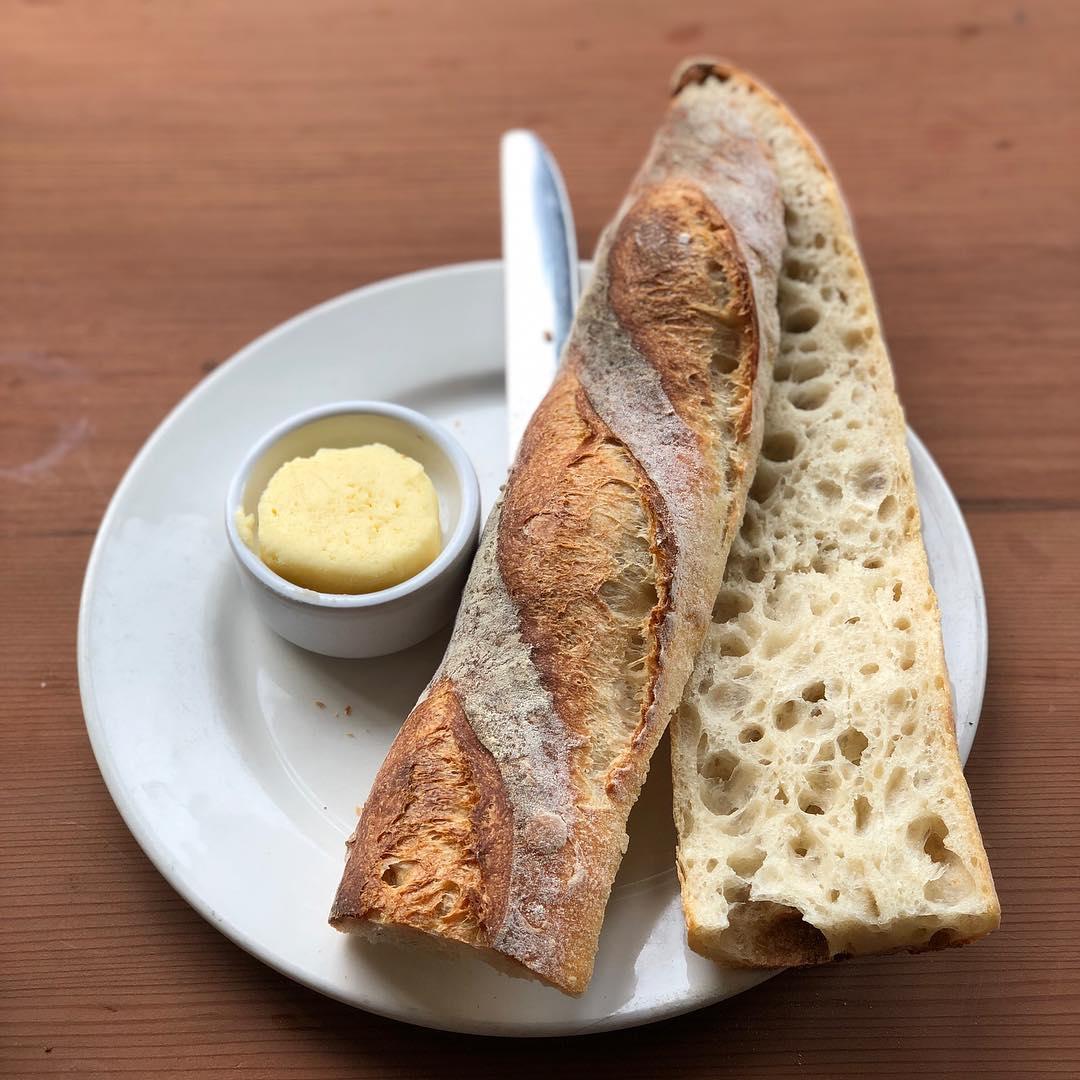 What is the most important cuisine in the world? My friend asked. In the East, I don’t think there would be any argument: Chinese. The sheer range of it is impossible to beat. But what about in the West? I say French but many would vote for Italian.

I would say Italian was the most influential, particularly in the main stream, but “influential” does not necessarily mean most “important,” just as Elvis Presley was not the most important musician in the last century.

It seems that most aspiring chefs in the West study French cooking techniques as their foundation. The French approach to cooking is more systematic than any other Western cuisines. (Correct me if I’m wrong.) That is, they consciously and deliberately developed a system of cooking and teaching.

Perhaps I’m succumbing to the stereotypes but Italians seem to cook more intuitively, so their system is not as rigorous. The French have a good balance between the right side and the left side of the brain, so to speak, (although I would describe it more as front and back)—that is, the balance between logic and emotion.

I have nothing against being all logic or all emotion but it seems that the real magic happens when they overlap. That is an example of “ambivalence” which I differentiate from having mixed feelings. Logic and emotion have their own ways of representing truth, and the conclusions they draw may contradict one another but are valid within each, like antinomies. Ambivalence is the ability to embrace both. It’s different from being able to cope with random mixed feelings.

As annoying as they might be, the French know how to harness the power of ambivalence.