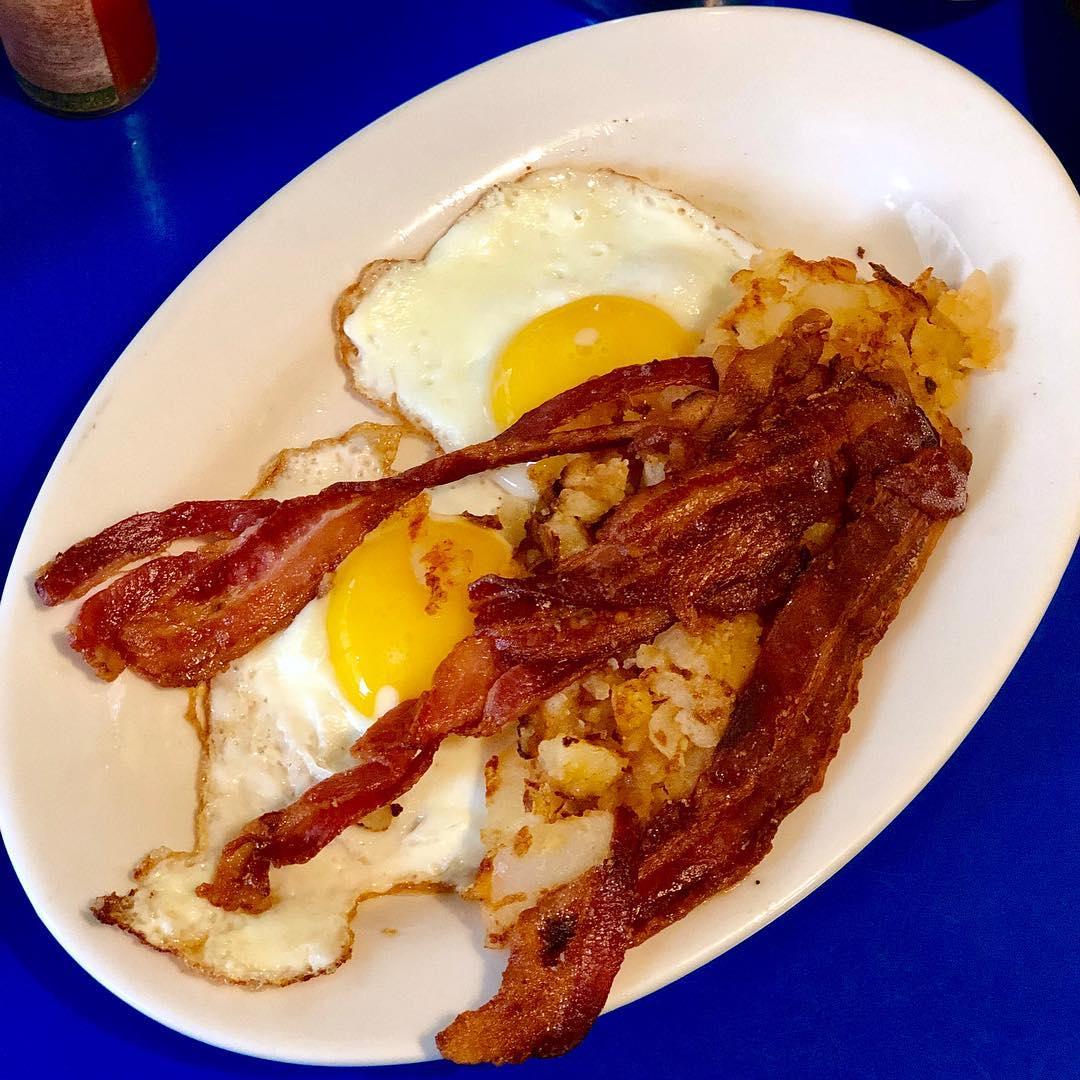 Some years ago, I watched a documentary about Air Force One. Lyndon B. Johnson, at the end of his presidency, apparently took everything he could in it, including his chair, as souvenirs. The narrator then points out the fact that the power is held by the position, not by the person. As soon as his term was over, all he could do within his power was to hold on to the physical chair.

But this is true for all of us. Only some of us hold positions created by others (like presidency or job titles), but all of us also create our own positions. That’s what our identities are. Other people in our lives, like our colleagues, clients, customers, friends, and enemies relate to these positions we create. We have power over some and some have power over us, but these power dynamics are defined between these positions we create.

When you move to a completely foreign country, particularly one that does not speak your language, you cannot bring the position you created back home. That position exists only in relation to others. Unless you can migrate everyone you know to the new country, you cannot bring your position with you.

This is the same reason too, why we struggle so much with the idea of death. We get attached to the positions we create or are assigned to. Just as the person who holds the position of the presidency cannot forever keep it, we cannot forever hold our own positions. These positions may outlive us, and we have no control over what happens to them after we die. We inhabit our signifiers in the huge network of signifiers called culture. The idea of death reminds us that these signifiers do not belong to us, but we belong to them.

The signifier “sunny-side up” existed before we did. We join the culture and cook our own versions of it. Or, if we are lucky, we can graft new signifiers onto the existing ones. That’s all that life is.