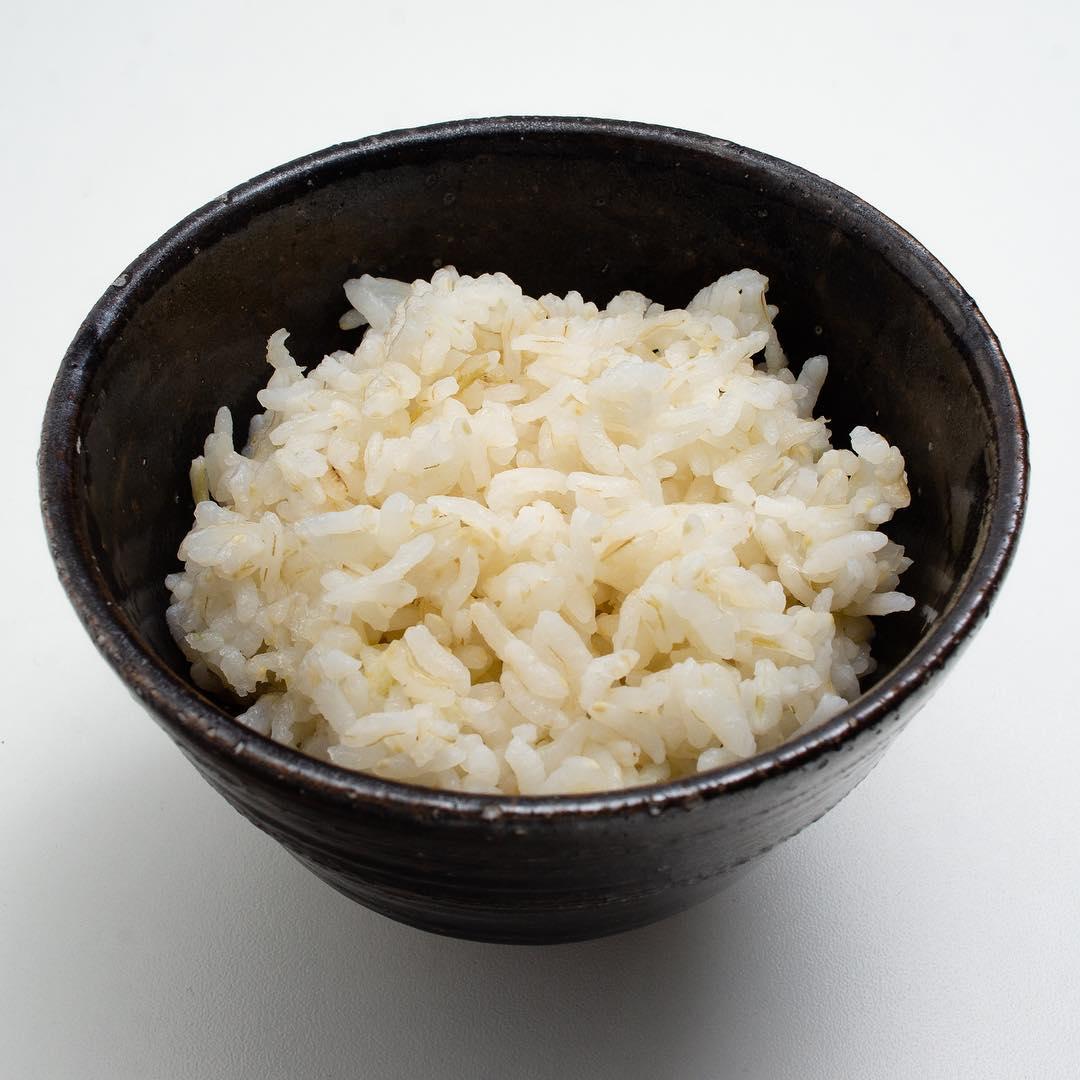 United States in Japanese is spelled 米国 which, translated literally, means “rice country.” Now, you are not the only person to think this is ironic. Most Japanese people think it’s strange too, but, I’m not sure what percentage of them know the reason and the history behind the name. I suspect it’s a relatively small percentage because I found a bunch of Japanese people asking the same question on the web.

So, it turns out, the Japanese thought the Americans were calling themselves “meriken.” They didn’t hear the “A” probably because the emphasis is on the second syllable, “mé,” not on the first. The wheat flour imported from the US is still called “meriken flour” in Japan.

The Japanese decided to phonetically spell “meriken” using their kanji characters: 米利堅 It just so happens that the character for rice is pronounced “mé,” so someone decided to use it. The meaning of the character was not taken into consideration. The full spelling is 米利堅国 (meriken country) with the character for “country” appended at the end. Since this is rather long, the abbreviated version without the middle two characters became popular, and the result is “rice country.” In other words, the problem started with incorrectly hearing “America” or “American,” and then was compounded by randomly selecting a character and by being too lazy to use the full spelling. Voilà! “Rice Country.” That’s what America is.