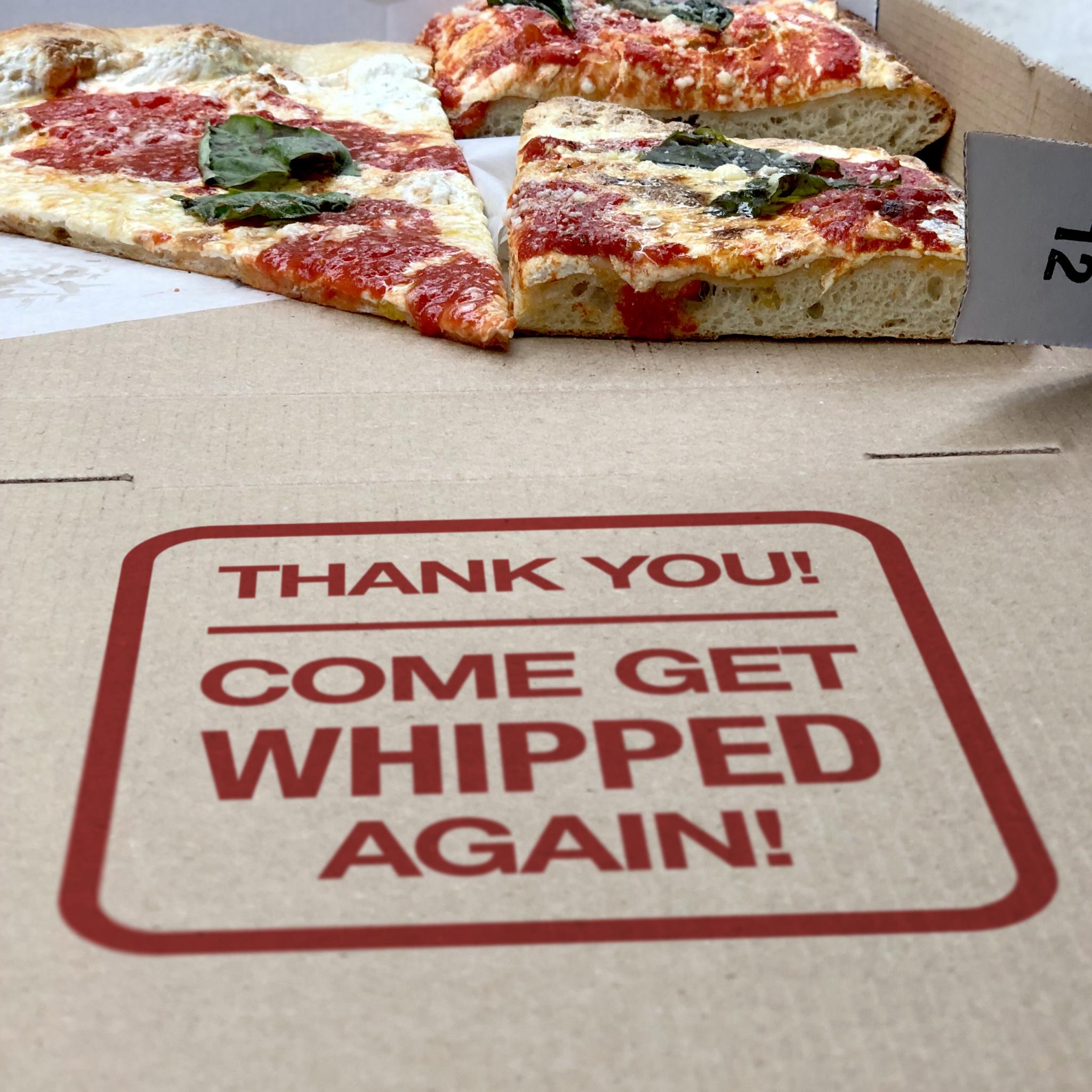 Why Hip Restaurants Are Often Rude

Some pizzerias are notorious for their rude service and they are usually trendy, gourmet ones. This combination is almost a cliché. In the last few days, I’ve been thinking about why, and I think I finally have a theory.

Before explaining it, let me differentiate this type of restaurants from the Soup Nazi type. There are many restaurants where they set their standards so high that they expect their customers to at least meet them halfway. In fact, this is not limited to restaurants. Think of going to Carnegie Hall to listen to orchestral music. It’s a lot of hard work to prepare for the performance; the least you can do as an audience member is to turn off your cell phone. If you forget and if it goes off in the middle of the performance, someone might escort you out, and you would understand.

What is different about the hip-and-rude restaurants is that their rudeness is not related to customer behavior. Even if you behave properly, they might still be rude to you. The Soup Nazi in Seinfeld had unreasonable expectations but at least there was a logic behind his demand; as long as you followed his rules, you’d be fine. It wasn’t like he was in a bad mood and taking it out on his customers.

This is not limited to restaurants. Many hip and trendy businesses have the same structure. The products are only a means for the owners to become the objects of envy. They derive pleasure by seducing others and then denying them, by demonstrating and proving their power. This type of people tend to form cliques, so if the owner is of this type, the employees too tend to be of the same type.

At the hip-and-rude pizzerias, you are not really buying a slice of pizza. You are actually the product they are buying with it.