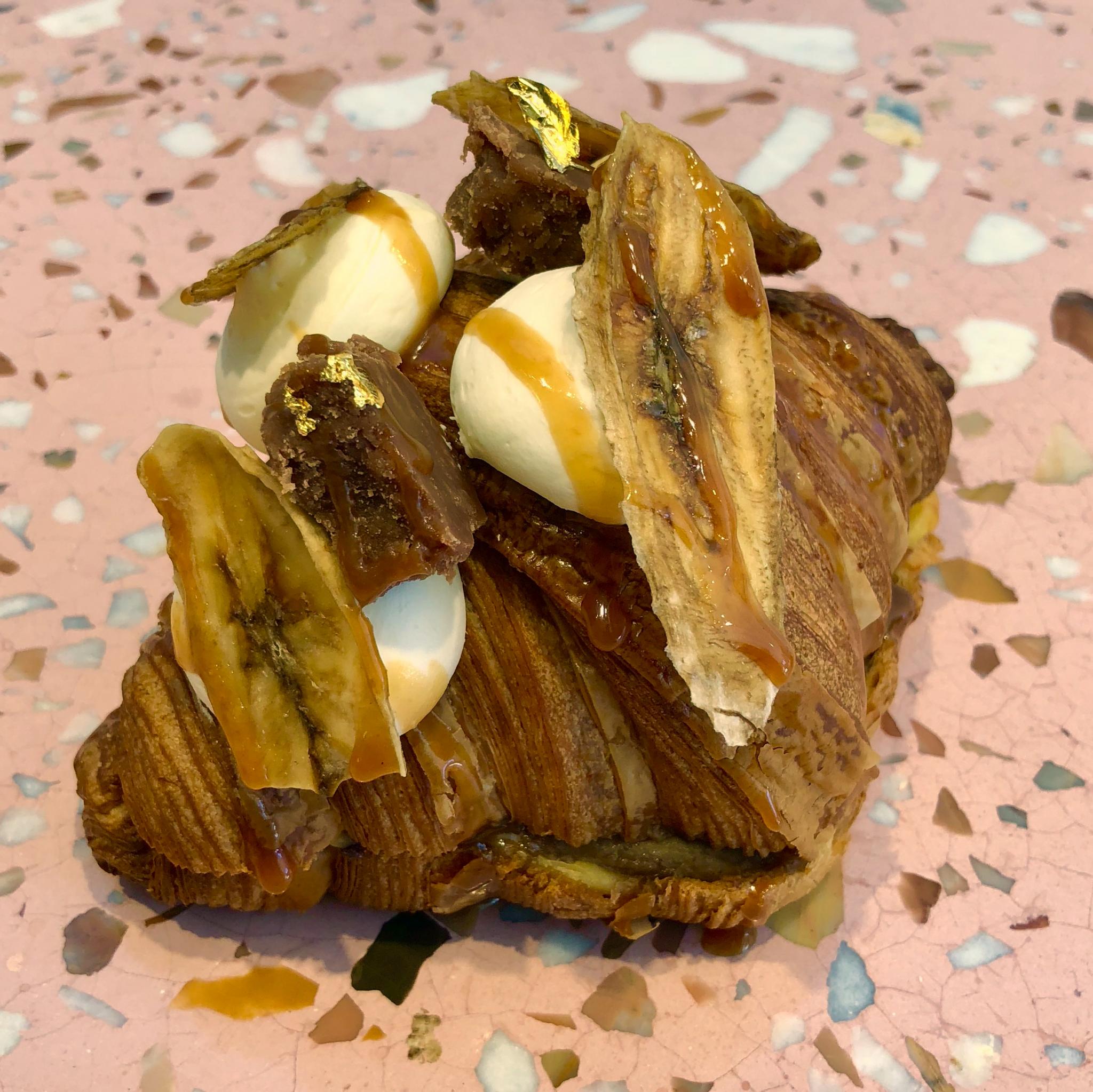 Why Are Sweets Feminine?

I have a male friend who loves sweets. If he did food Instagram, it would be filled with sweets. The majority of food blogs that focus on sweets are run by women, but I don’t think women love sweets more than men do. So, then, why do we associate sweets with women?

I think it’s partly because of the colors. Sweets tend to be colorful, and colorful clothes are generally associated with women.

But now, why are sweets colorful? I think it’s because the makers are trying to appeal to kids. After all, why should they limit their market to half of the population? The entertainment industry tend to target men more because women/girls would watch something that appeal to men/boys but not the other way around.

So, I’m pretty sure the makers of sweets are not trying to appeal to women but they end up inadvertently attracting women. Or, perhaps men just don’t feel comfortable publicly displaying their love for sweets because they are often quite colorful.

I felt this particular croissant from Supermoon Bakehouse was masculine. I didn’t feel any threat to my sexuality when I purchased it despite my insecurity. I think it’s partly because it’s not colorful and I’d say almost ugly.