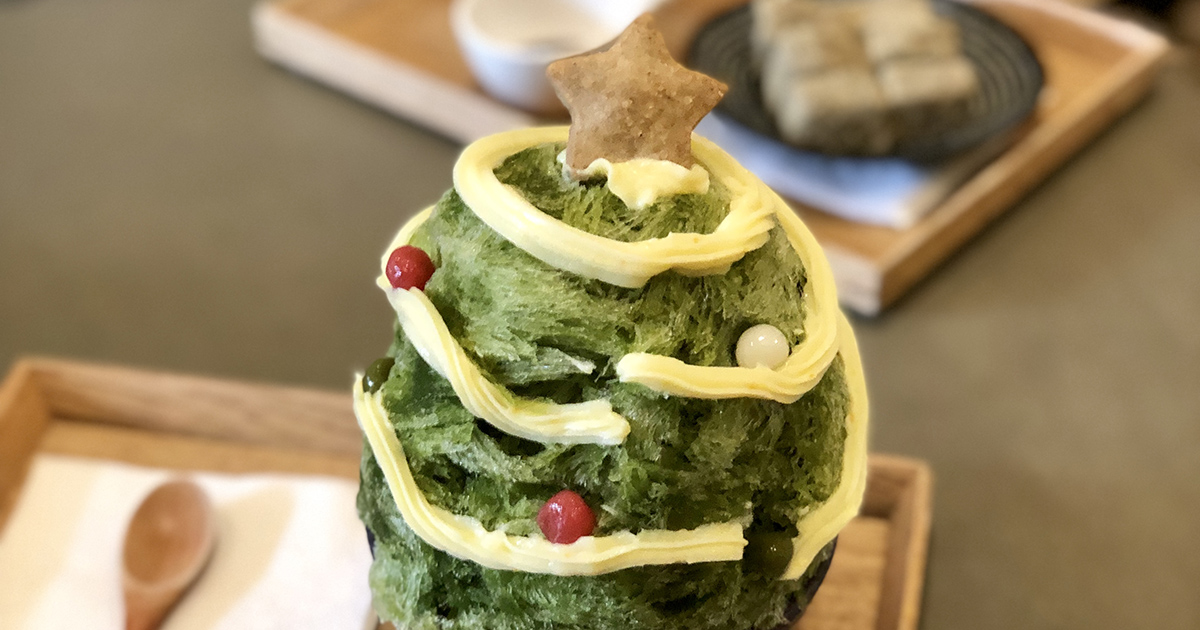 American Christmas consists of many components adopted from different cultures like tree decoration, gift exchange, Santa Claus, seafood dinner on the eve, etc.. For Jews, going to Chinese restaurants on Christmas has become a tradition. The Chinese restaurants in Manhattan are packed with them. So, this year, I wondered what it’s like in Flushing; I checked out the scene with my New Zealander friend. It was bustling with Chinese people. Every large Chinese restaurant was packed with Chinese families and had long lines forming outside. It appears that Chinese people themselves have embraced the Jewish tradition on Christmas.

This alternative Christmas—we could call “Altmas”—is in some ways better than Christmas, like Sundance Film Festival is more exciting for many people than Academy Awards is. Every tradition starts for a specific reason but once it establishes itself in the mainstream, we begin to rely on it to maintain our cultural identities. Even if the original reason is no longer relevant today, the symbolic value of it takes on a life of its own. For instance, Christian families come to rely on Christmas as an affirmation of their Christian identity. This leads to family members pressuring each other to participate in the traditions, which in turn can lead to family conflicts. And, the lack of it can lead to depression.

For those who celebrate Altmas, there is no such pressure; you participate only if you want to. No stress. No family feud. No depression. Being a minority is not always bad. Just as a snowstorm outside can bring a family closer inside, being a minority can bring the community closer. Altmas is pure joy without any sense of pressure or obligation.