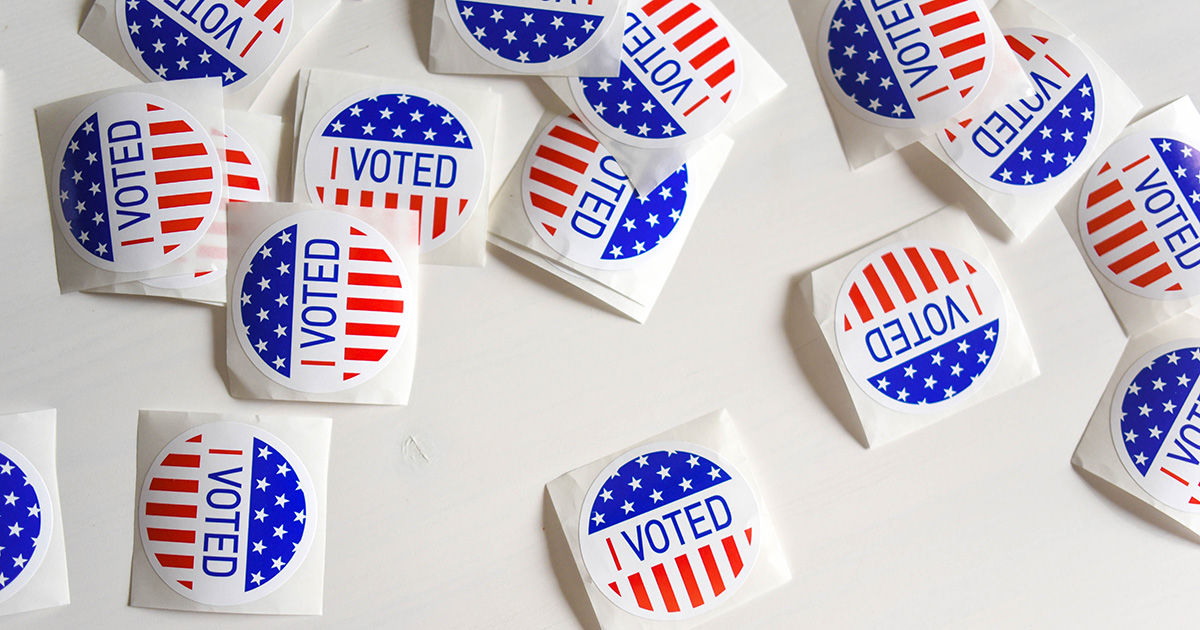 Photo by Element5 Digital on Unsplash

Democracy Is Not About Voting

In the last several decades, the act of voting has been equated with democracy. Many people argue that democracy would not work if we don’t vote, but nobody seems to be questioning whether our political system today is truly democratic or not. Just because we call our system “democracy,” it does not mean it’s democratic, and participating in it does not make you democratic either. After all, Hitler was elected through the system the Germans believed to be democratic. You can participate in a “democratic” system and at the same time be a fascist. Our current system too elected a president many Democrats labeled a fascist. Just because you voted in our political system, it does not mean you are a superior steward of democracy.

Let’s think more critically about what democracy is. Why does democracy work? Why do we value it in the first place? There are many reasons but one of them is that when we collect a variety of opinions from a large group of people, the majority opinion tends to reflect a certain kind of wisdom, so-called “the wisdom of crowds.” But this would not work if people were coerced into accepting prevailing ideologies. The wisdom would be suppressed or distorted. This is how dictators like Hitler can come into power. Democracy dies, fascism rises when we feel afraid of standing up for ourselves because of the peer pressure.

From this point of view, the American political system today is barely democratic. When Democrats see their opponents taking the children away from their parents at the border, they feel outraged and think, “How could they vote for a party that supports such an inhumane act?” But, their opponents do not necessarily think it’s a good thing either. They rationalize, minimize, or ignore because maintaining the dominance of their party is more important than individual issues. They punish anyone on their side who disagrees and threatens their unity, thereby suppressing or distorting their true opinions. American politics today is all about winning this team sport. Both sides coerce their own members to conform to their official ideologies and to the packages of positions on issues. What is fascism if not coercion of ideology?

Because we are a highly social creature, we need to belong to a community in order to survive. The idea of being ostracized from our own communities is frightening; so conforming is prioritized over standing up for our own beliefs. The Germans during WWII watched their Jewish neighbors being taken away to concentration camps. I’m sure most of them weren’t happy about it; they just gave in to the pressure to conform. Today, on social media, when people post pictures of themselves with the buttons or stickers that say “I voted!” they are in essence saying to each other, “I’m a member of your club. Praise me and don’t ostracize me.”

It’s easy to disagree with people who are many miles away as long as you are surrounded by people who agree with you. But if that’s all you ever do, you have not proven your courage to stand up for your belief. Think about the last time you posted an opinion on Facebook where you stood alone among all of your friends on a controversial issue. I rarely see such a post on Facebook. But what if in the future you become the persecuted minority? Who among your friends would stand up for you if all they ever do is to conform to their communities? You might complain that a comparison to Nazi Germany is an unwarranted exaggeration, but if you don’t have the courage to dissent from your friends for much lesser issues, what makes you think that you could suddenly stand up against all your friends hailing Hitler?

For our collective wisdom to thrive, we need a pool of diverse opinions. “I disapprove of what you say, but I’ll defend to the death your right to say it,” in my opinion, is the true spirit of democracy. We need to be capable of respectfully disagreeing with our own friends and fellow citizens.

This country is so divided today that there is no will to reach out and understand each other. The other is absolutely evil and wrong, so self-righteousness is rampant. If you as a liberal truly believe that Republicans are evil, not deserving of your respect as fellow human beings, voting is not the solution; extermination is. You should be going down to the South and shooting and killing every Republican you can find.

A true democracy is one in which everyone respects the different point of view every citizen brings to the table. If this respect is missing, even a “democratic” system can fall prey to fascism. It’s just a question of who can apply the greatest pressure and threat to conform. The division we see today in this country is so harmful to democracy that, in my view, not voting is a legitimate political position that would cause the least harm.