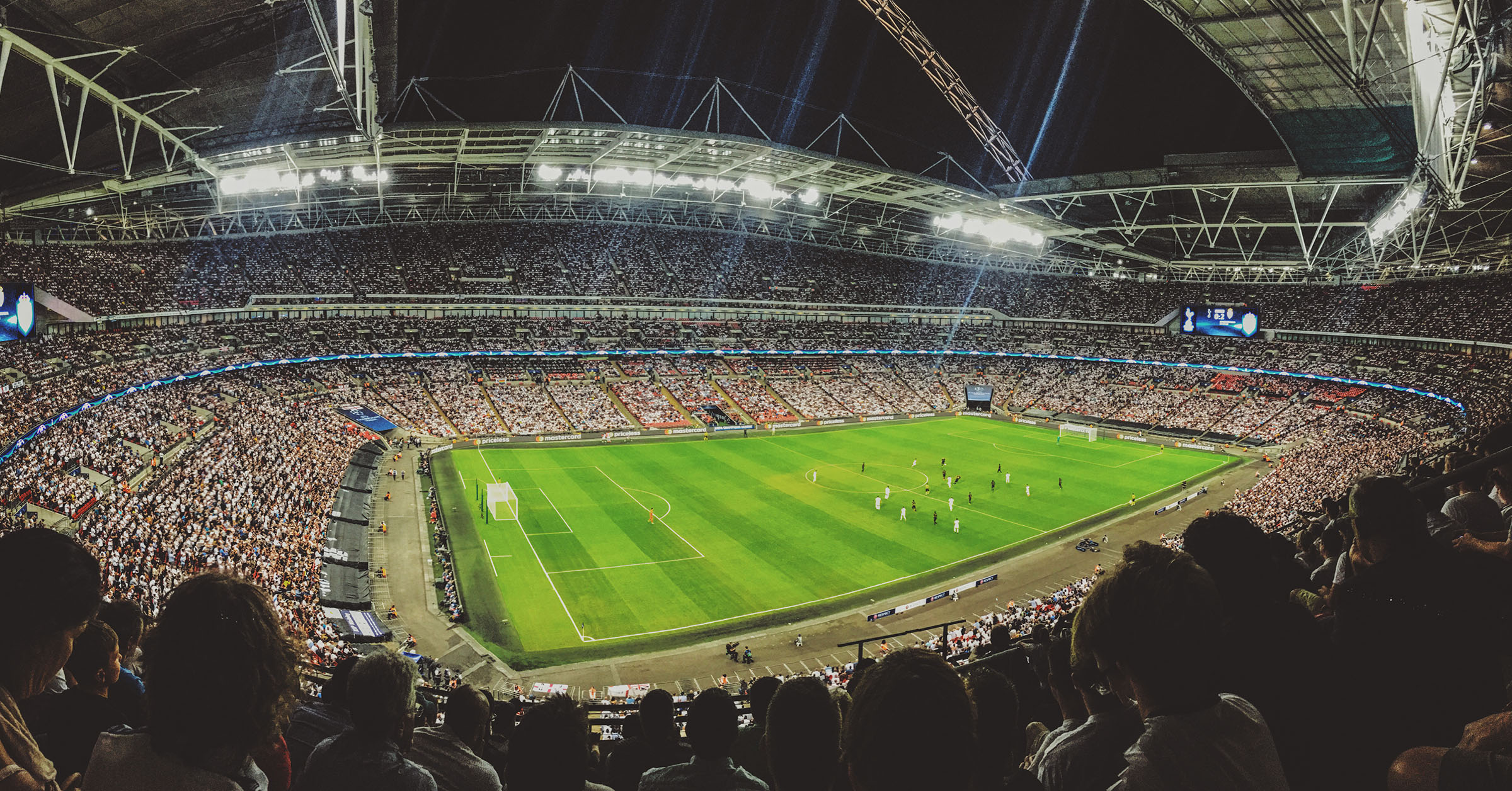 Photo by Mitch Rosen on Unsplash

Soccer As the Best Tool We Have to Unite the World

Soccer is the only sport I enjoy watching because it is capable of uniting the world in a way nothing else can. The UN, in contrast, does not actually “unite” nations; it is an organization to resolve conflicts, to prevent the international community from dividing. Unity is possible only through positive shared experiences. The UN manages only the negative shared experiences. Prevention of division does not lead to unity.

There are three distinct attitudes people adopt when dealing with diversity: hostile, neutral, and integrative.

White supremacists take the hostile attitude. They actively seek to eliminate the people of color. Politically, many people take this stance too. Most liberals, for instance, would be happy if all conservatives were eliminated, and vice versa.

In a neutral stance, people respect the differences and leave others alone. They mind their own business as long as the others do the same. For instance, most heterosexuals leave homosexuals alone; they do not go out of their way to learn more about homosexuality.

Integrative means you go out of your way to learn more about the others and try to actively integrate some of what you learn.

The most we can expect from the UN is to get the whole world to take the neutral stance. It is not capable of creating a positive shared experience for the nations to take the integrative attitude.

The neutral stance would work fine if we had more land on earth but given how we impact one another today on this small planet, we can no longer afford to just mind our own business. We have no choice but to understand each other better. But what tools do we have to achieve this?

How about instrumental music? It’s a relatively small market. Most people relate to music by singing. Without lyrics, this is hard to do.

How about food? Anthony Bourdain has shown the potential of food as a force to unite people around the world but unfortunately, there is no international event that brings everyone together through food.

How about the Olympics? They do unite the world to some degree but the format has some problems that make them less effective than soccer. Firstly, they are too fragmented. There are so many different games that the viewers segregate based on the popularity of each sport in each culture. Secondly, the Olympics emphasize individual sports. Winning becomes more a function of individual talent than about the culture. Furthermore, many categories within the Olympics have already reached the limits of human physiology, and therefore, the only thing left to do is to remove those limitations through science, which is dehumanizing.

How about other popular sports like basketball and American football? Most sports give unfair advantages to people of a certain physique. With basketball, it’s obvious that you would have to be exceptionally tall to have any chance of winning. With American football, you have to be heavy. Tennis is too individualistic. Other sports are simply not popular enough to engage the worldwide audience.

This leaves us with soccer, particularly the World Cup. It’s a game that requires a good balance of athleticism, intelligence, and creativity. Diversity within a team is beneficial. Short players can use their shortness to their advantage. It does not require expensive equipment or facilities like ice hockey and sailing.

When we watch the behavior of the players and the audience in the World Cup, we learn about the cultural differences. For instance, the news about the Japanese team and audience cleaning up after themselves went viral. I admit I didn’t know much about Croatia until they made it to the knockout stage in the World Cup. To watch their game, I went to a neighborhood in Queens where there is a small community of Croatians. I didn’t even know such a community existed in New York. I also went to the Argentinian community (Queens), the Polish community (Brooklyn), and the Uruguayan community (Queens) to watch their games and eat their food. It is interesting to see how the differences in culture manifest in how they watch the games.

Unless we have an event where we are forced to interact with others from different cultures, we don’t get to learn and understand each other in meaningful ways. Without such events, we end up keeping to ourselves.

Soccer is not without its share of problems. There are certainly some unfairness (like the population size) and corruptions (like how Russia bribed the FIFA officials to become the host). But as far as I know, it is the best option we have. It is capable of uniting the whole world through the shared passion for the game. We need more events like it to force people around the world to interact with one another in positive ways and achieve a deeper understanding of the cultures other than their own. The means to achieve this does not have to be deep and profound as long as the goal is.