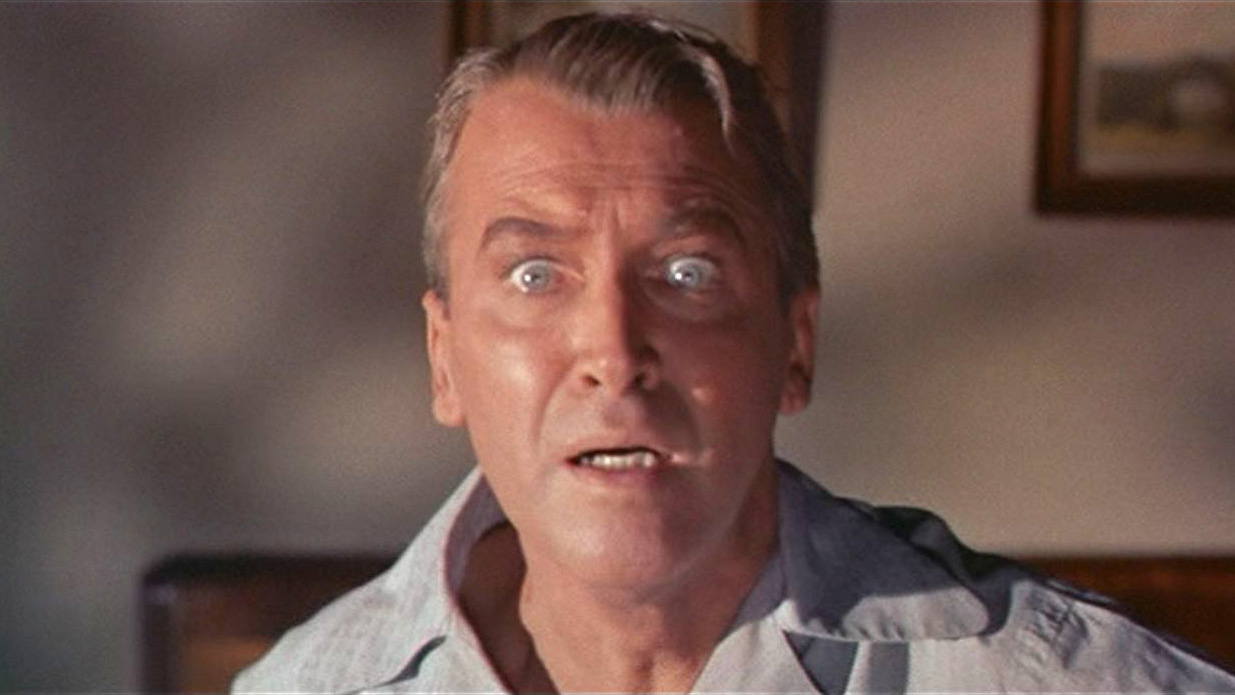 With most films or works of art, we ask ourselves what they are trying to say. What the message is. We may not always be able to articulate in words what the core message is but, in a great film, the existence of the message is self-evident. The question may not even arise in our heads because it is so obviously felt in great works of art. But Alfred Hitchcock’s films are different. I know he is not trying to say anything. His films are inherently deconstructive. Instead of constructing a message, he deconstructs the messages that flood our cultural airwaves. A more relevant question, when analyzing his films is: What is he trying to make fun of this time?

Hitchcock made no secret of the fact that he enjoyed manipulating his audience. Steven Spielberg, on the other hand, manipulates his audience covertly, so he would be offended if we were to accuse him of manipulation. In other words, Hitchcock appropriated or parodied cinematic manipulation. The reason we can enjoy his films without feeling criticized is that we know his manipulations are tongue-in-cheek. Just like with roller coasters, we consent to being manipulated. He makes us feel OK to enjoy his manipulations because he enjoyed them too. He made films he would want to watch himself.

For instance, Hitchcock himself was not a romantic man but he appreciated romance as a concept. It is because of this that all the romantic relationships in his films are Hollywood cliches and cultural stereotypes. There is an objective distance of appropriation in all of them. In this sense, we could say that his films are parodies of Hollywood films. They are art about art. But instead of taking a moral high ground, he laughed at human flaws and superficialities with us. He was making fun of himself as much as of us.

Now, let’s ask the same question for Vertigo. What was he trying to make fun of in Vertigo?

Most of us mortals have idealized images of ourselves. Some, like Donald Trump, make no secret of the fact that they have these idealized images. They unapologetically pursue their big egos. But most of us, like Scottie in Vertigo, hide these images. In fact, we do it so well that we don’t even know we have them. But every now and then something, some event, or someone triggers these images to bubble to the surface. When this happens, we are spellbound.

But why do we suppress these idealized images most of the time? Because we are scared of pursuing them. Scottie’s vertigo is a metaphor for this fear. When our idealized self-images come closer to reality, our legs start shaking. We want them so bad that we suppress them. Midge represents Scottie’s ordinary life whereas Madeleine represents his idealized life. He did not even know he had an idealized image of himself until he stumbled across Madeleine. Her life seemed so out of the ordinary that his idealized self began to appear reachable.

In all of Hitchcock’s films, the subject of investigation is always fear. Each film deals with a different type of fear. What makes Vertigo successful is the fact that Scottie’s ultimate fear is a fear that we all have. His vertigo is actually a decoy. We are all scared of what we truly want in life, so much so that we suppress it and pretend like we love our ordinary lives. But deep down, we all long for an extraordinary life. And, this longing can be triggered and unleashed when we least expect it.