How to Solve the “Lesser of Two Evils” Problem

In the US, we have reached a point where every election is about voting for the lesser of two evils. We keep complaining about this situation but do nothing about it, either because we feel hopeless, or because we lack imagination. 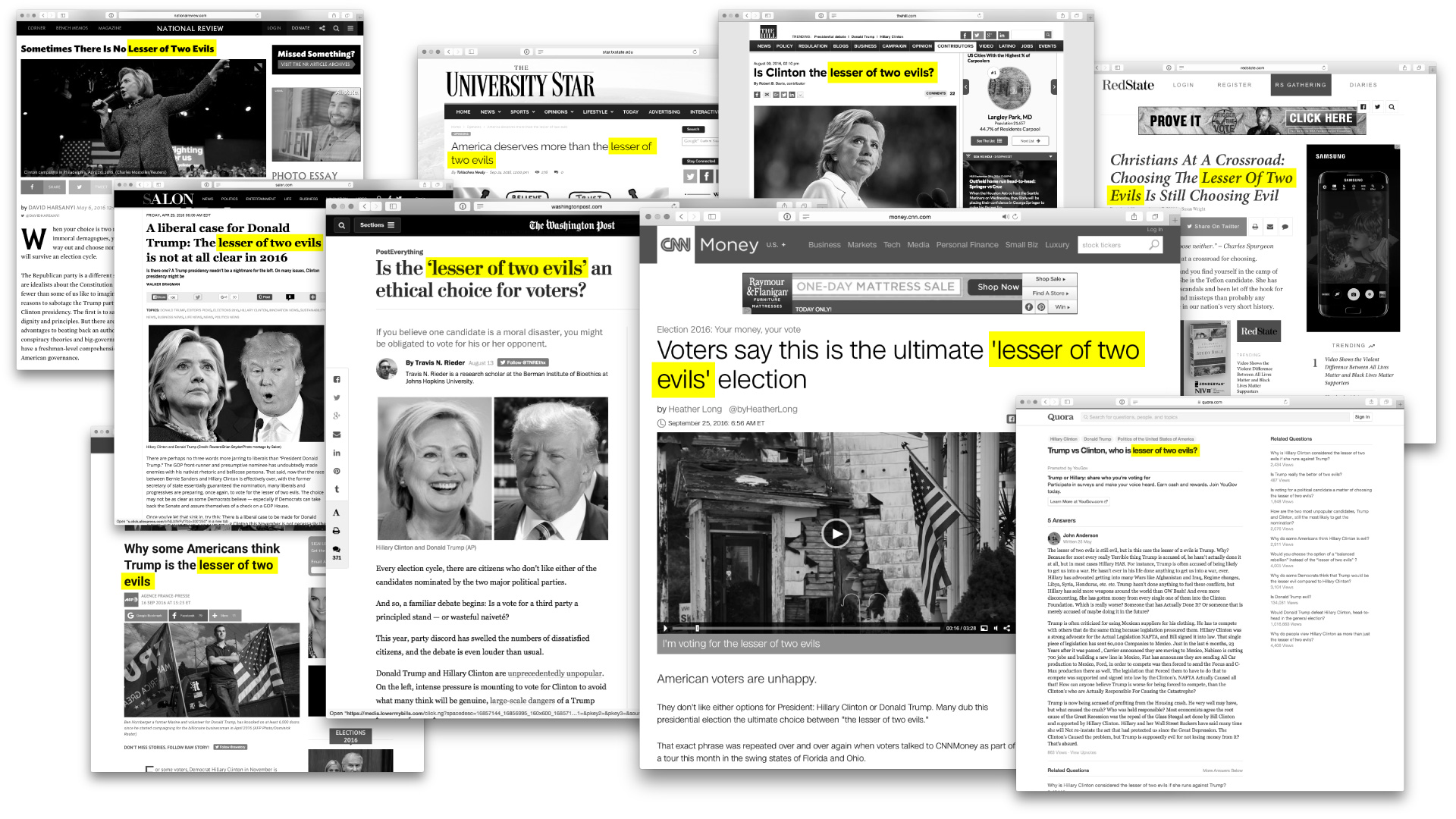 First, let’s define the problem we have. We have a so-called “representative government” in the US, which basically means we have middlemen between issues and citizens. 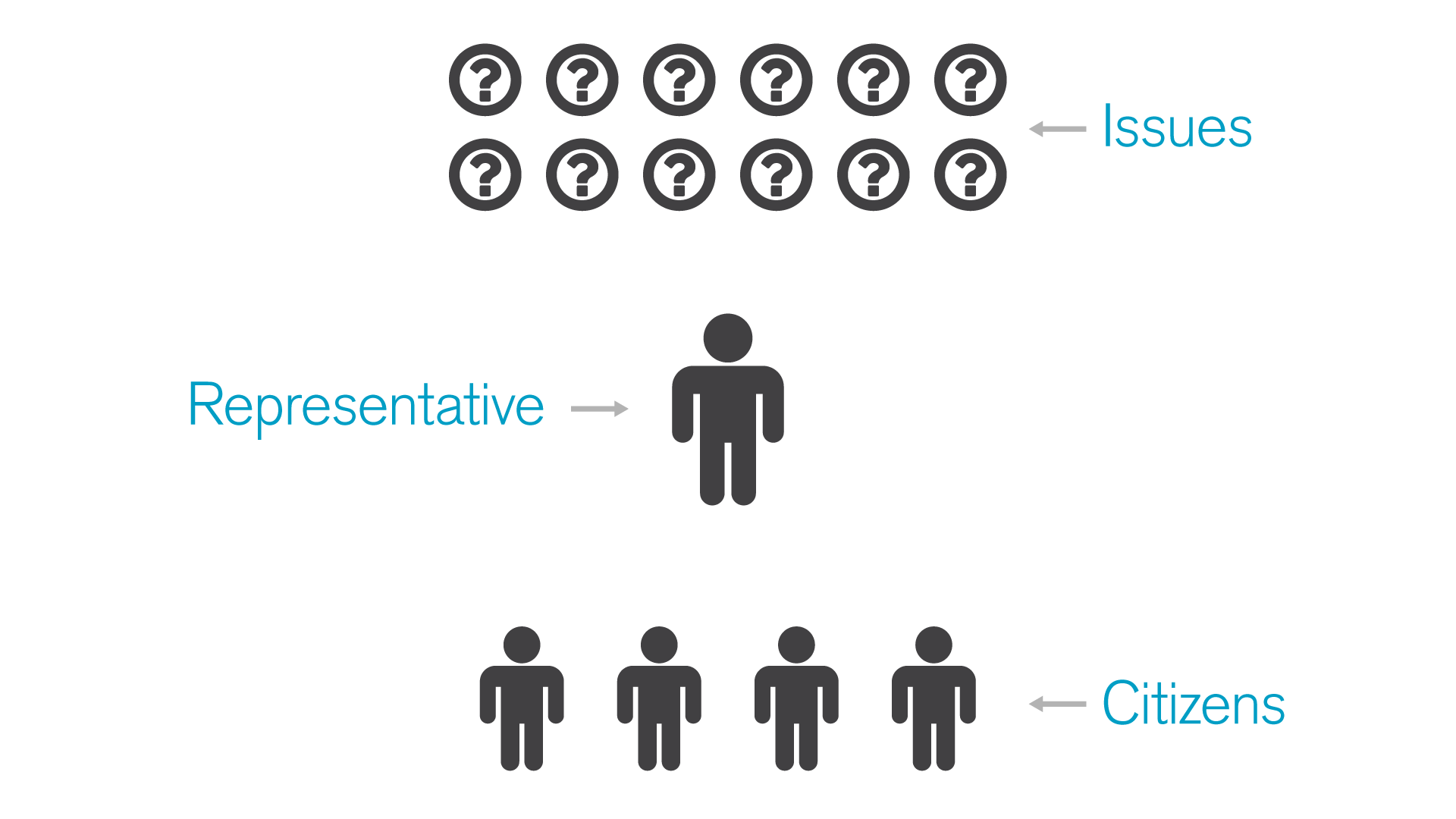 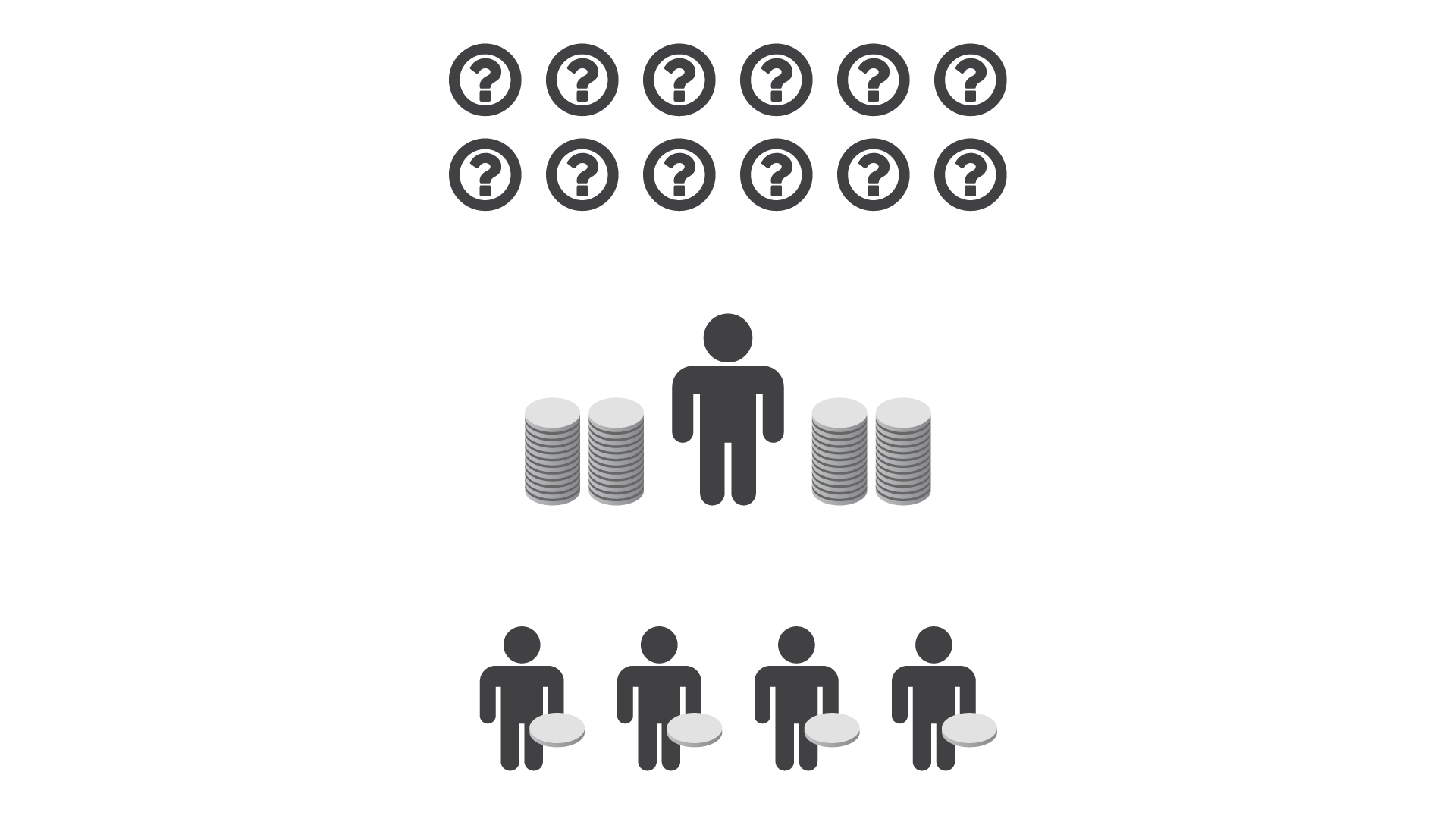 But in many cases, he or she does not vote for what you want. What you actually want, might look like this: 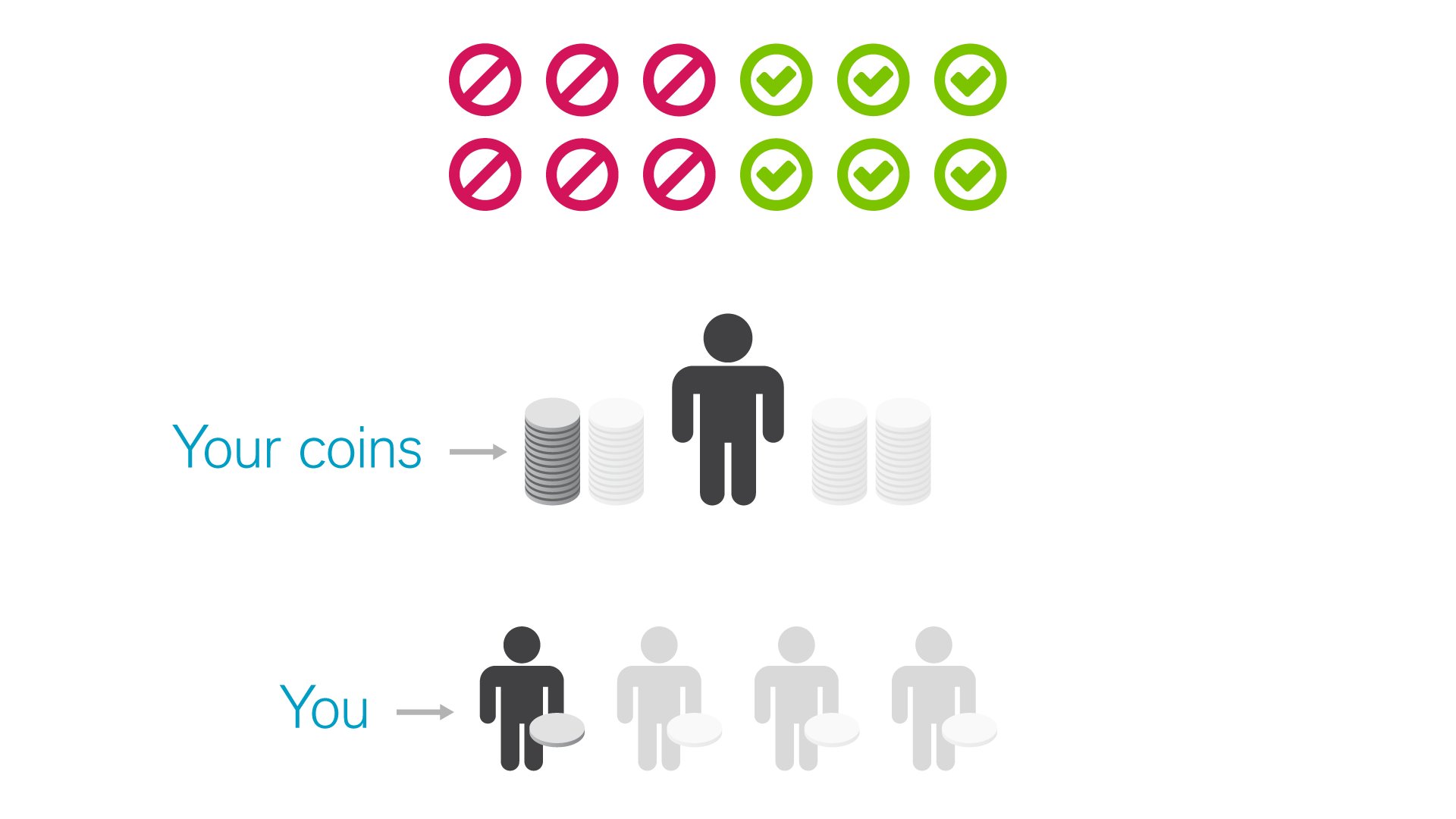 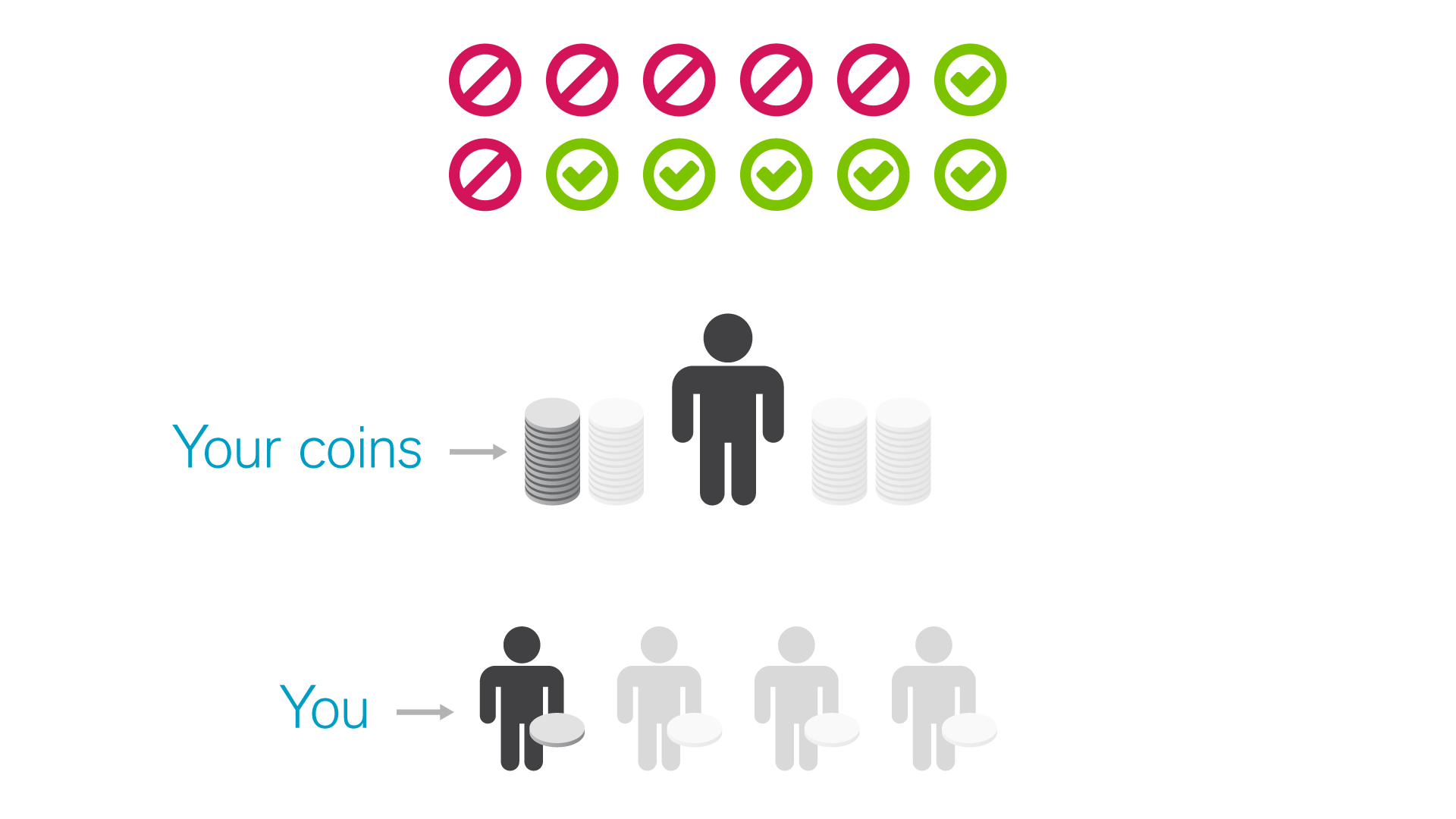 This is why you describe the situation as “lesser of two evils” (not because they are literally “evil”).

But given the technologies we have today, this is not necessary. We don’t need stock brokers anymore because we can buy stocks directly online. 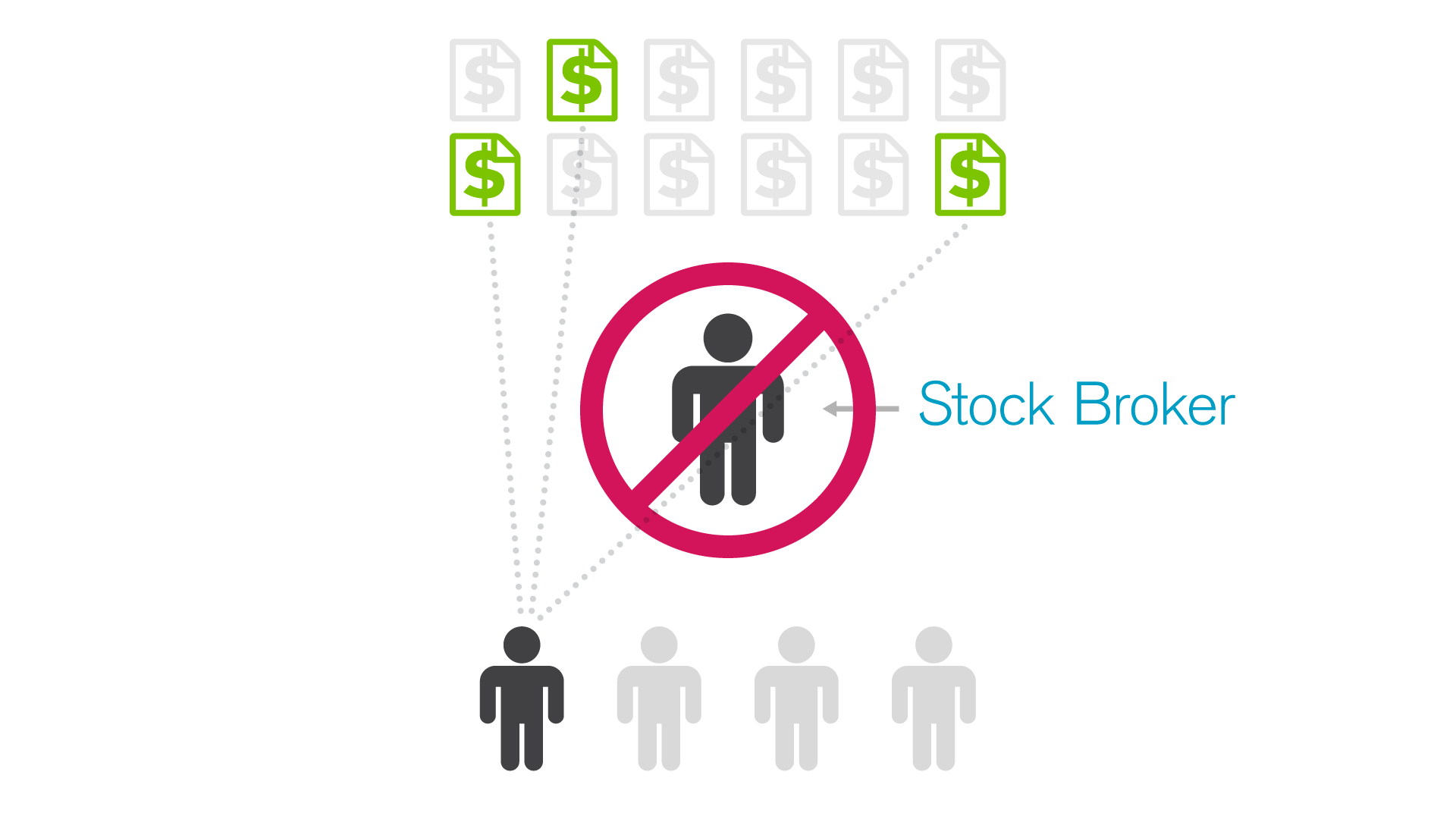 We don’t need car dispatchers because the apps like Uber and Lyft can automatically notify the closest driver. 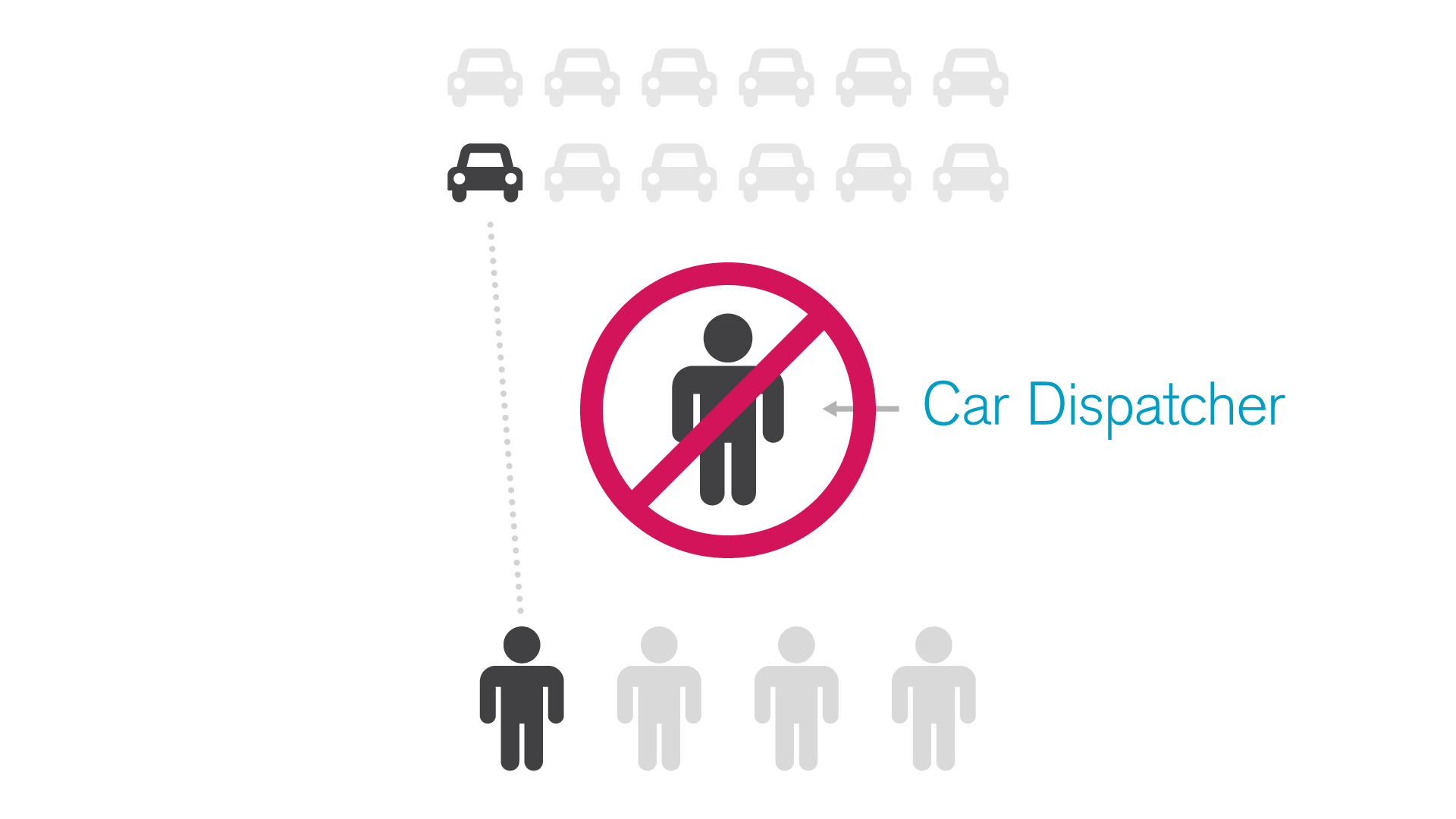 So, we can start taking back some of those coins from our politicians and start voting on some of these issues directly. 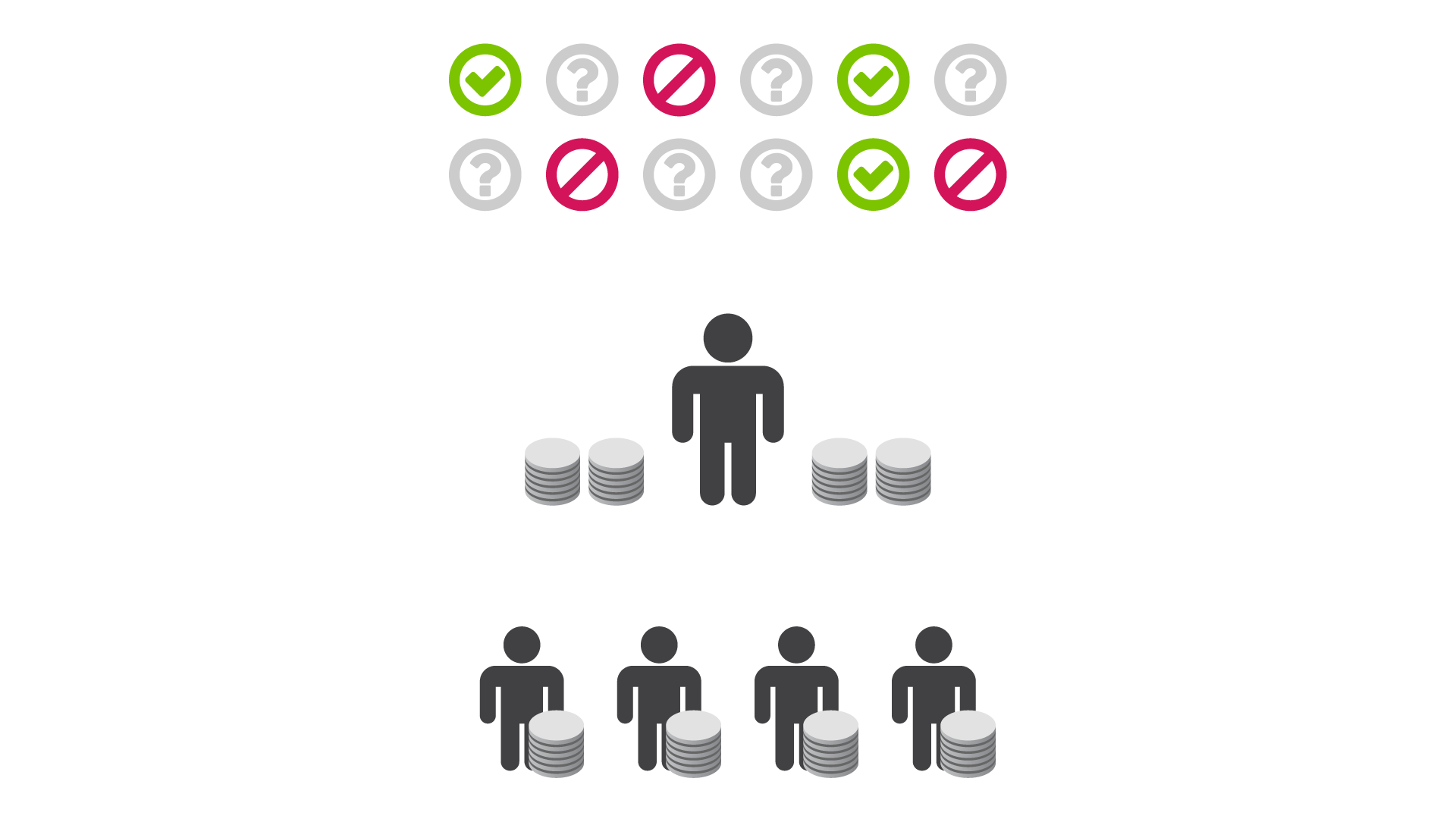 This is not just a more efficient alternative to what we have; this is a way to fix the serious problems we have in our current political system.

When we vote for people, instead of issues, we end up voting for things that have nothing to do with the issues, like how likable she is, how entertaining he is, how good he is at giving a speech, or how religious he is. Our politicians are basically TV personalities. 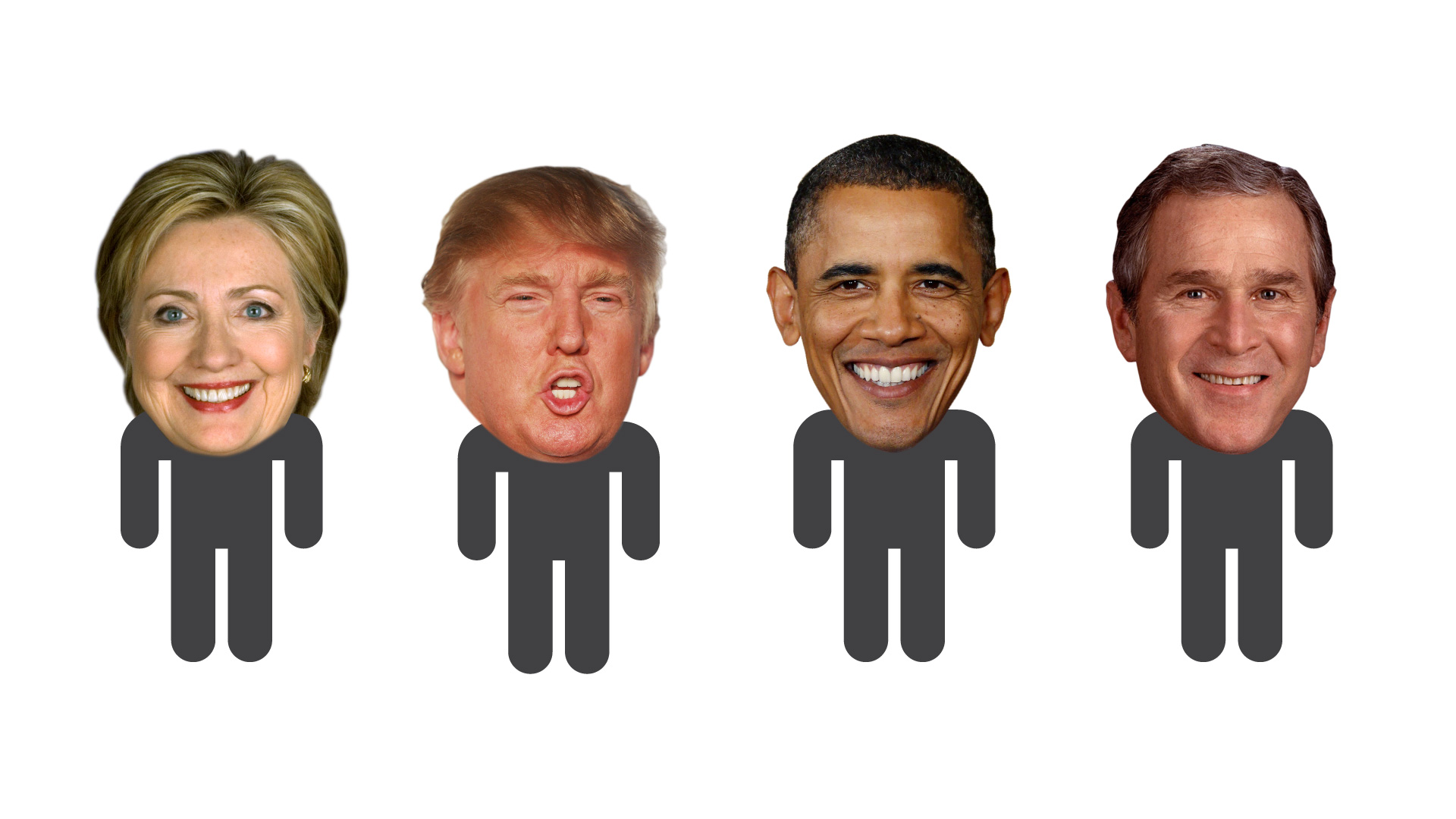 Because they get to have so many coins that these jobs attract power-hungry narcissists. People who actually care about making the world a better place have no chance of winning.

And, when we have only two candidates and can only vote every four years, our fight becomes so intense that we insult each other and end up dividing the whole nation in half. 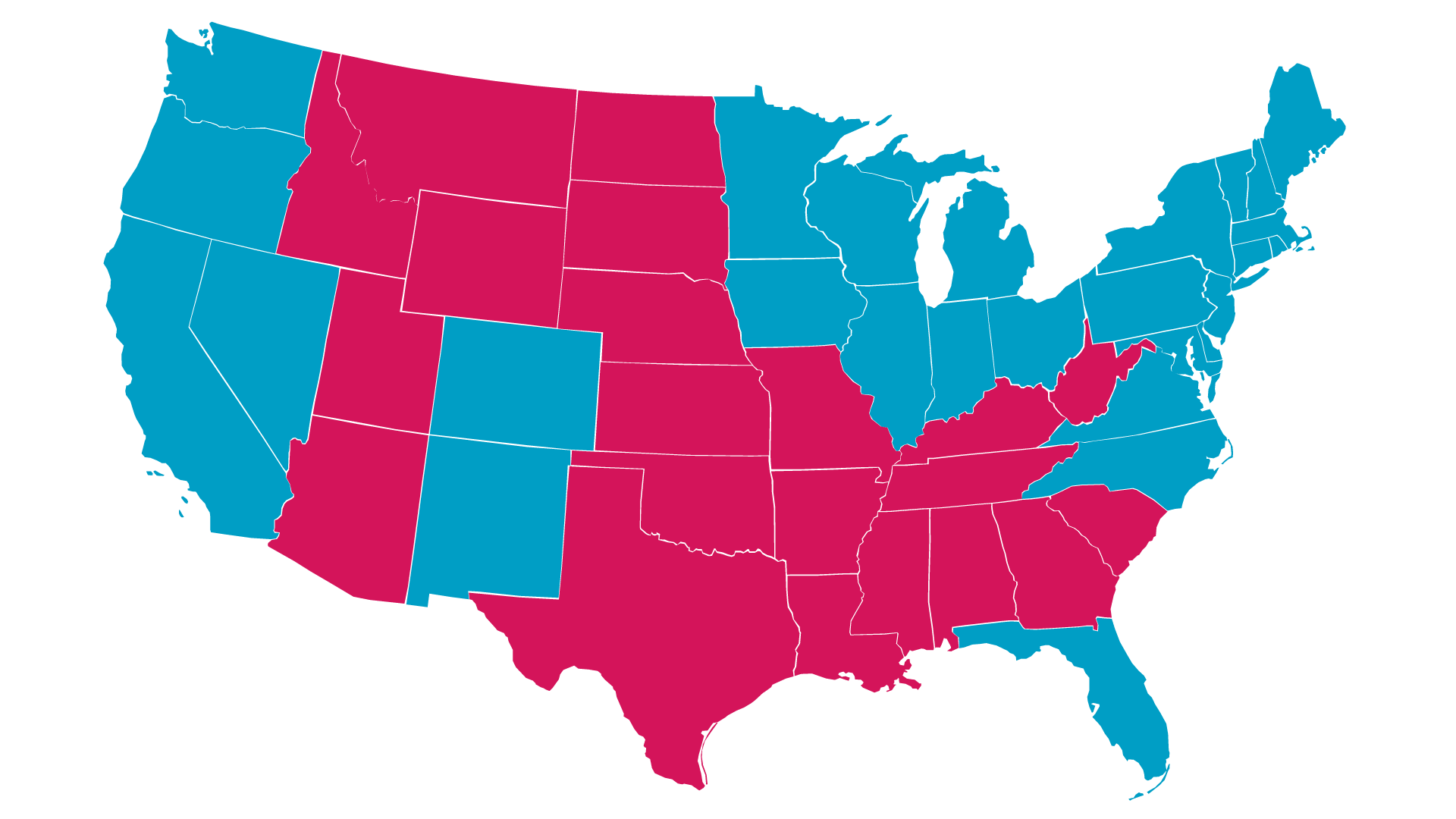 Furthermore, the reason why so many politicians are so corrupt is because they are given so many of our coins. Corporations and the super-rich have a convenient mechanism to influence the policies. If we took back some of those coins, it would be much harder for them to do so. 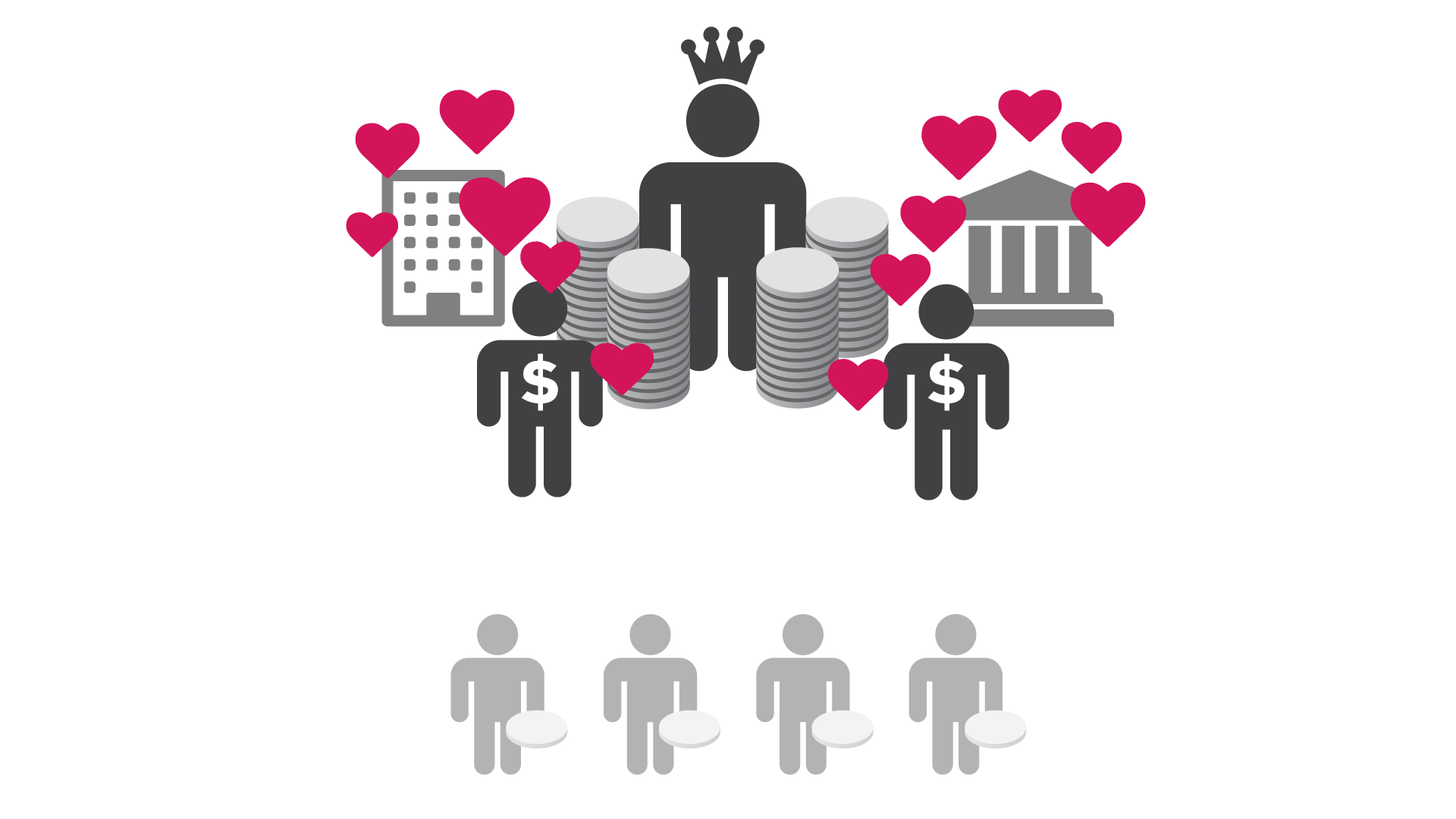 Instead of fighting over which TV personality is better, we need to start talking about how we can change the system. Otherwise, we’ll keep whining every four years, and nothing will ever change.