Does Reading More Really Make You a Better Writer? 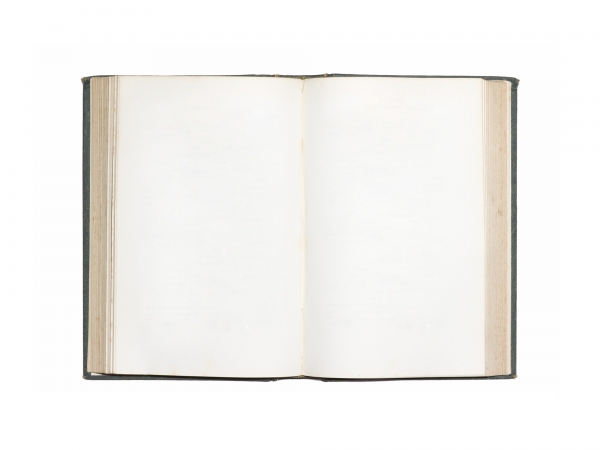 Actually, let’s go even further: Does watching more movies make you a better casting director, set designer, cinematographer, location scout, editor, visual effect artist, or 3D animator? I think the answer is pretty obvious: No. It’s not hard to prove. For instance, I know some successful TV producers and visual effect artists who don’t even own TVs. Film critics watch far more movies per year than most cinematographers do. Does that make them good cinematographers? No. They wouldn’t even be mediocre cinematographers. I’ve known art critics and historians who have seen more artworks than any fine artists I know (because artists need time to create artworks; they can’t just keep going to galleries and museums), but most of these critics and historians couldn’t make any art to save their lives. I moved to the US when I was 16. Before that, my English was only as good as the average American’s Spanish. For the development of language, first 16 years is critical. The amount of reading that I’ve done in my life is far below the average Americans (I’m not an avid reader either, and I read slowly), yet my writing skills are at least better than the average. Why?

It’s not the amount of reading (or any passive consumption of information) that matters; it’s how we read. This becomes clearer if we consider a skill that is not purely cerebral. When we listen to someone sing, we are not training our vocal muscles. So it wouldn’t matter how much we listen; we are not going to be good singers. This is obvious because our vocal muscles are outside of our brains. By the same token, ordinary reading does not use, train, or stimulate the parts of our brains used for writing. Because it all happens in our brains, it seems like reading could make us better writers, but while we are reading, the parts required for writing are not necessarily being developed.

A long time ago, I watched a documentary about how different parts of our brains become engaged when we listen to music. They were able to show that different parts of the brain light up (become active) when composers listen to a piece of music, as compared to the parts that light up for ordinary music listeners. Composers do not listen to music in the same way most of us do. I think it’s pretty safe to assume that the same holds true for other creative activities. Writers and photographers read and see differently. That’s what makes them better than the ordinary people.

When I was a kid growing up in Japan, I wanted to be a cartoonist. So, I read a lot about how to be a cartoonist. One of the popular cartoonists in Japan (Osamu Tezuka, the creator of Astro Boy) said, to be a good cartoonist, you have to pay attention to the details of ordinary things around you and try to memorize them, like how mailboxes look, street lights, trash cans, benches, water fountains, vending carts, fire hydrants, subway seats, patterns of manholes, etc.. These are things we all see every day. We’ve seen them millions of times in our lifetime. Yet if we were asked to draw them from our memories, we couldn’t. Cartoonists can because they’ve trained themselves to observe these details every day. So, even though I didn’t read or own so many cartoon books, I was far better at drawing cartoons than most people around me.

When I was in art school studying the history of Avant-garde, there were many artists whose work I could not understand or appreciate. My immediate instinct was to try making something similar myself. This strategy worked quite well, in fact, so much so that I’m puzzled as to how art critics can understand and appreciate these artists without trying it themselves. Once you try using the muscles or parts of your brain required to actively create these artworks, the way you see them changes also. It allows you to see things you couldn’t see before. My own approach to doing anything better is this: If you want to be a better X, just jump in the water and start X’ing. Don’t stand by the pool trying to figure out how to swim. “Write, write, write.” Then it will change the way you read.